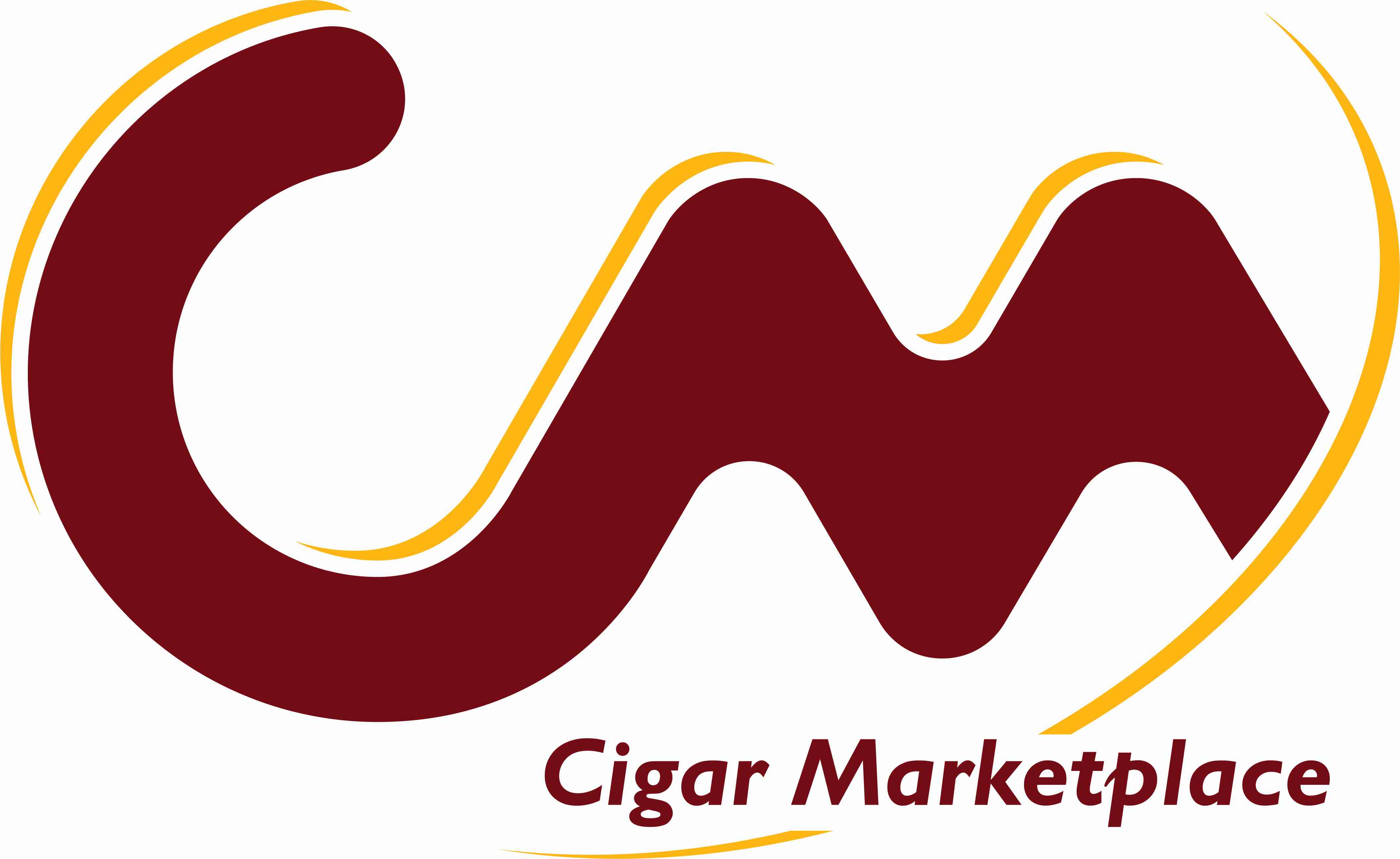 Cigar Marketplace, a company founded by Starky Arias focused on delivering a B2B platform between retailers and manufacturers has announced its first set of clients.

The company plans a formal launch and presentation at the 2019 IPCPR Trade Show where retailers will be invited to attend.