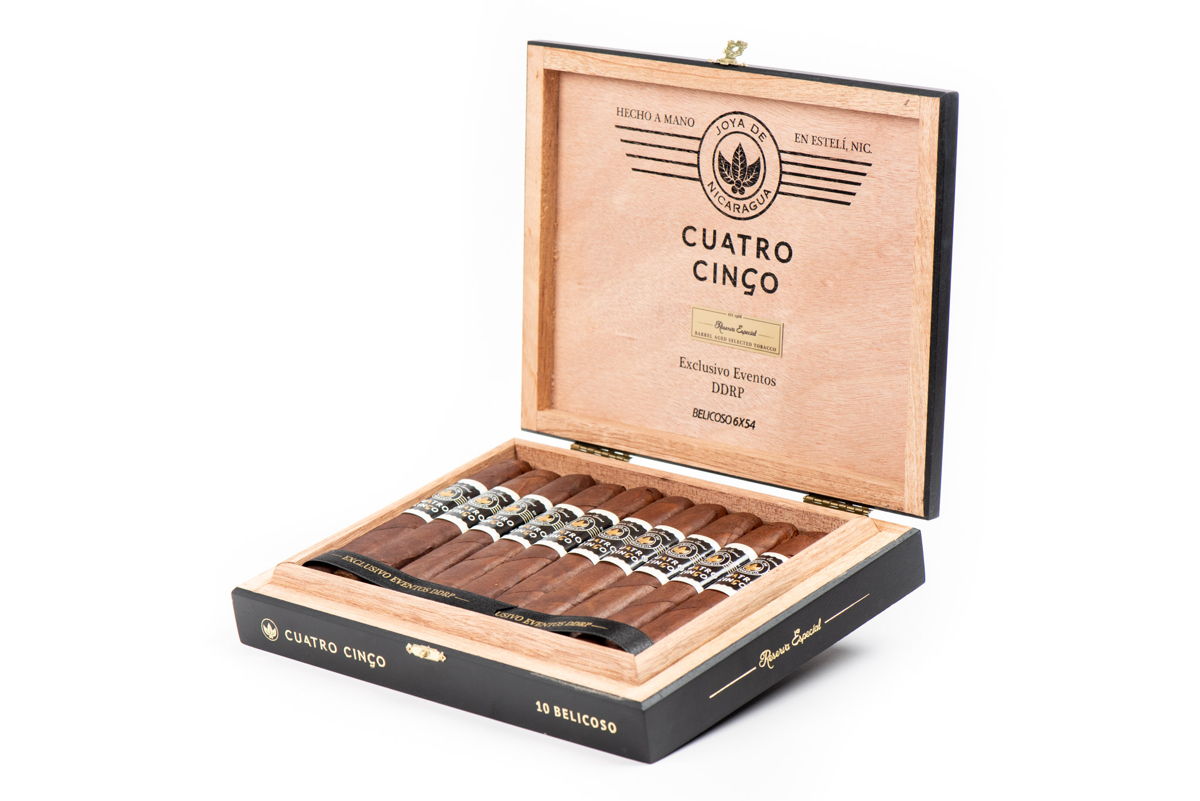 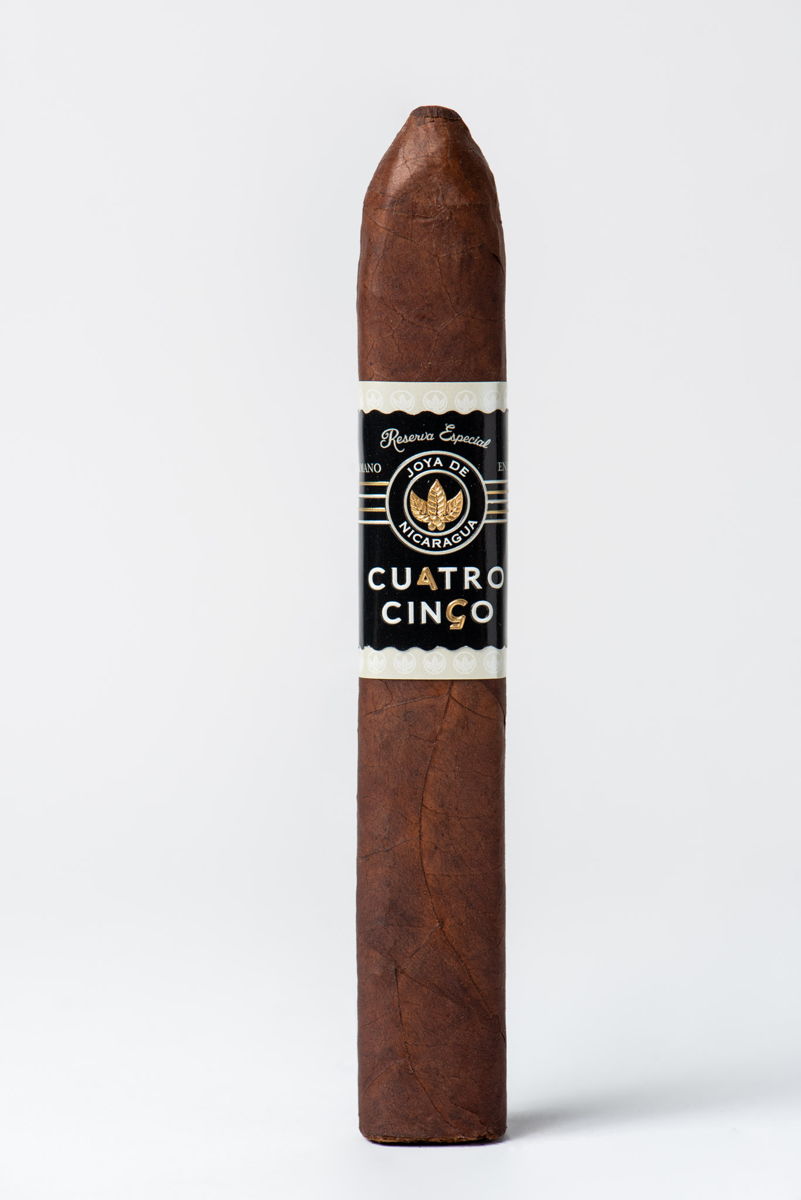 The Cuatro Cinco will be available at Drew Diplomat Events (DDRP) from June until the end of 2019. There will be a limit of two boxes made available per event. Pricing is set at $140.00 per ten-count box. 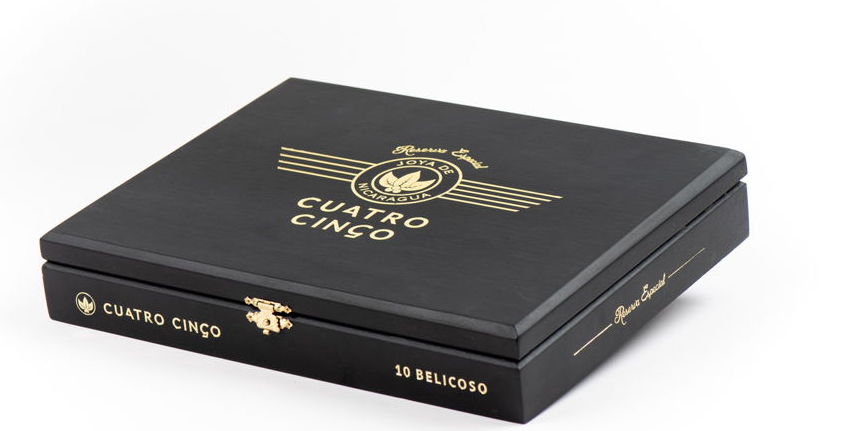 “As a unique symbol of appreciation to the Joya de Nicaragua and Drew Estate fans that come over to our events, we are delighted to share one of our factory’s greatest blends. If the Limited Edition Cuatro Cinco was a collector’s item, we can say that the Belicoso surpasses its uniqueness, and the only moment when it will be found in stores will be during our events at DDRP accounts, only 1,000 boxes available nationwide,” stated Juan Ignacio Martínez, Executive President of Joya de Nicaragua in a press release.