A major company will be passing on this year’s IPCPR Trade Show and Convention. Today, in an open letter from Villiger Cigars North America President Rene Castañeda, he announced his company would not be attending this year’s trade show.

In the letter, Castañeda explains his company will direct its efforts toward the Tobacco Products Expo (TPE) in Las Vegas this coming January. Castañeda explained that IPCPR is focused around the premium hand-made cigar segment. While he reaffirmed Villiger’s commitment to that segment, he also noted Villiger also has cigarillo and machine-made segments and thus has decided to focus on TPE.

With Villiger skipping the 2019 IPCPR Trade Show, it is one of the larger companies to stay home from IPCPR in recent years.

The text of the letter appears below: 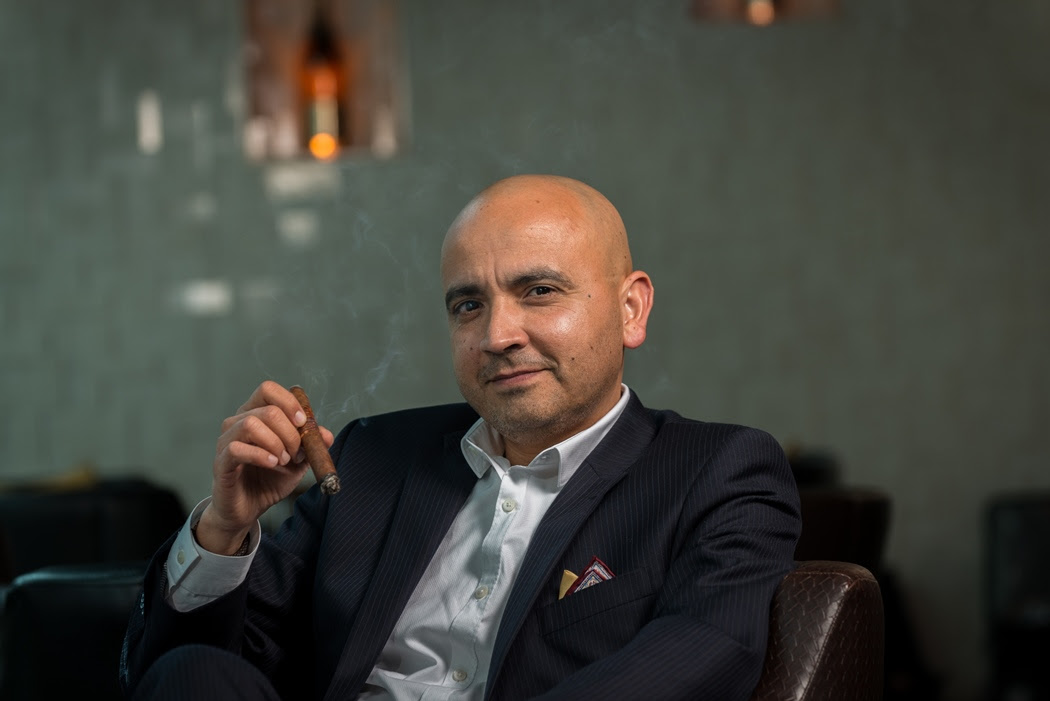 Greetings to all our peers, customers, business associates, and friends:

We at team Villiger have been overwhelmed by the support that has been afforded us, by all of you over the last few years. Villiger’s North American operation has grown by leaps and bounds, and we look forward to continuing this trend, as we work together with you.

With the above stated, I also wish to share the news that Villiger North America has made the decision to not attend the IPCPR this coming June 2019. As we all know the IPCPR as an organization does an amazing job of catering to the handmade premium cigar segment. Villiger at its core is a cigar company that produces premium handmade cigars, cigarillos, premium machine-made cigars, and pipe tobacco. For this reason, we as a company have decided to direct all our efforts toward the Tobacco Plus Expo (TPE) in Las Vegas, Nevada this upcoming January 29-31, 2020.

We would like to thank the IPCPR. for all it has done for this wonderful industry, and we will continue to support the IPCPR. via monetary donation.

We consider the tobacco industry a unified family, and will continue to stand side by side, with all of you.