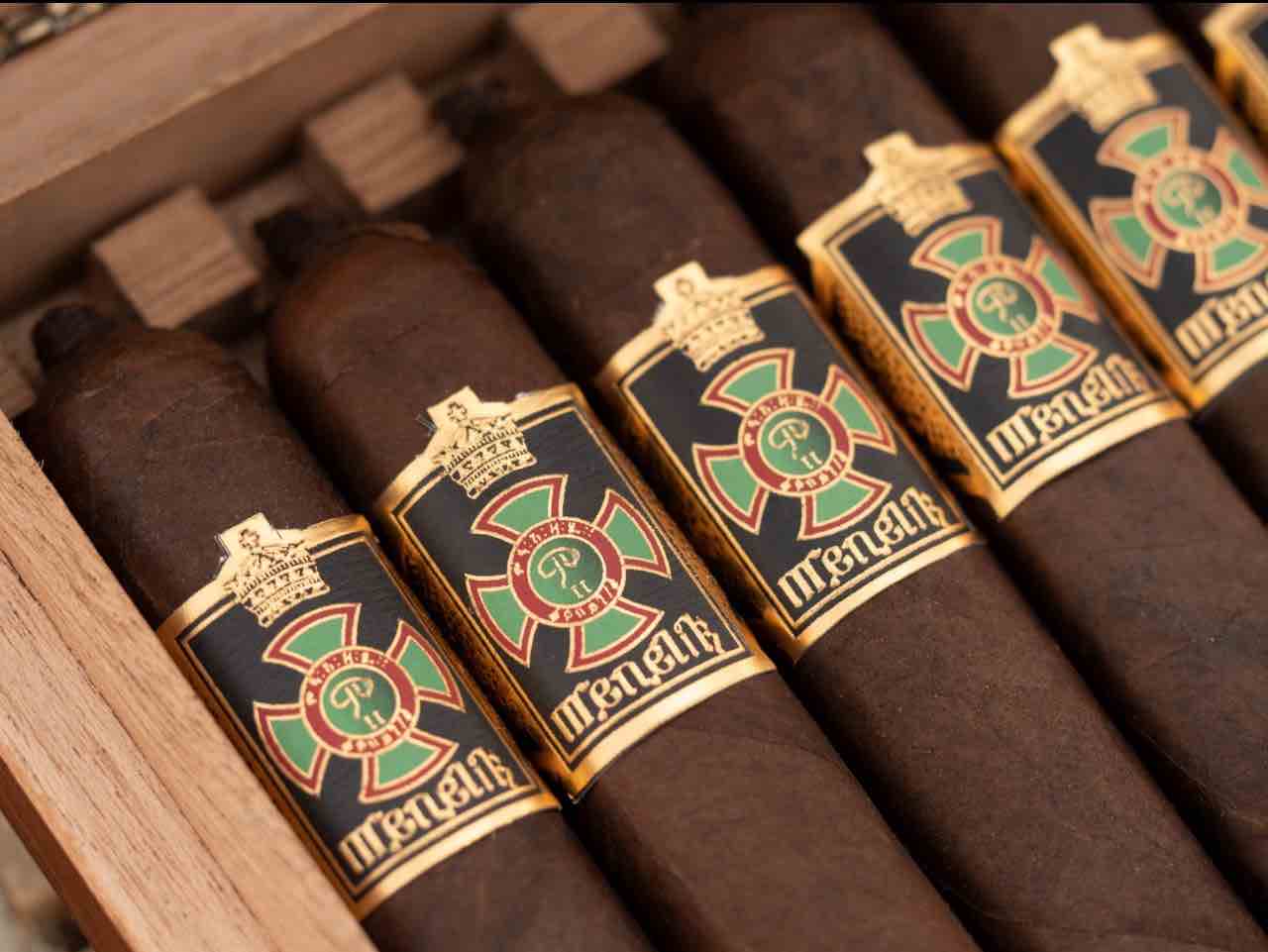 Menelik was the name of an ancient emperor of Ethiopia, who was said to be the son of King Solomon and the Queen of Sheba. Menelik was also known as Ibn al-Hakim, which translates into “Son of the Wise Man.”  This ties to two of the company’s flagship brands El Güegüense (The Wise Man) and The Tabernacle (the resting place of the Ark of the Covenant which was said to be dismantled by King Solomon). 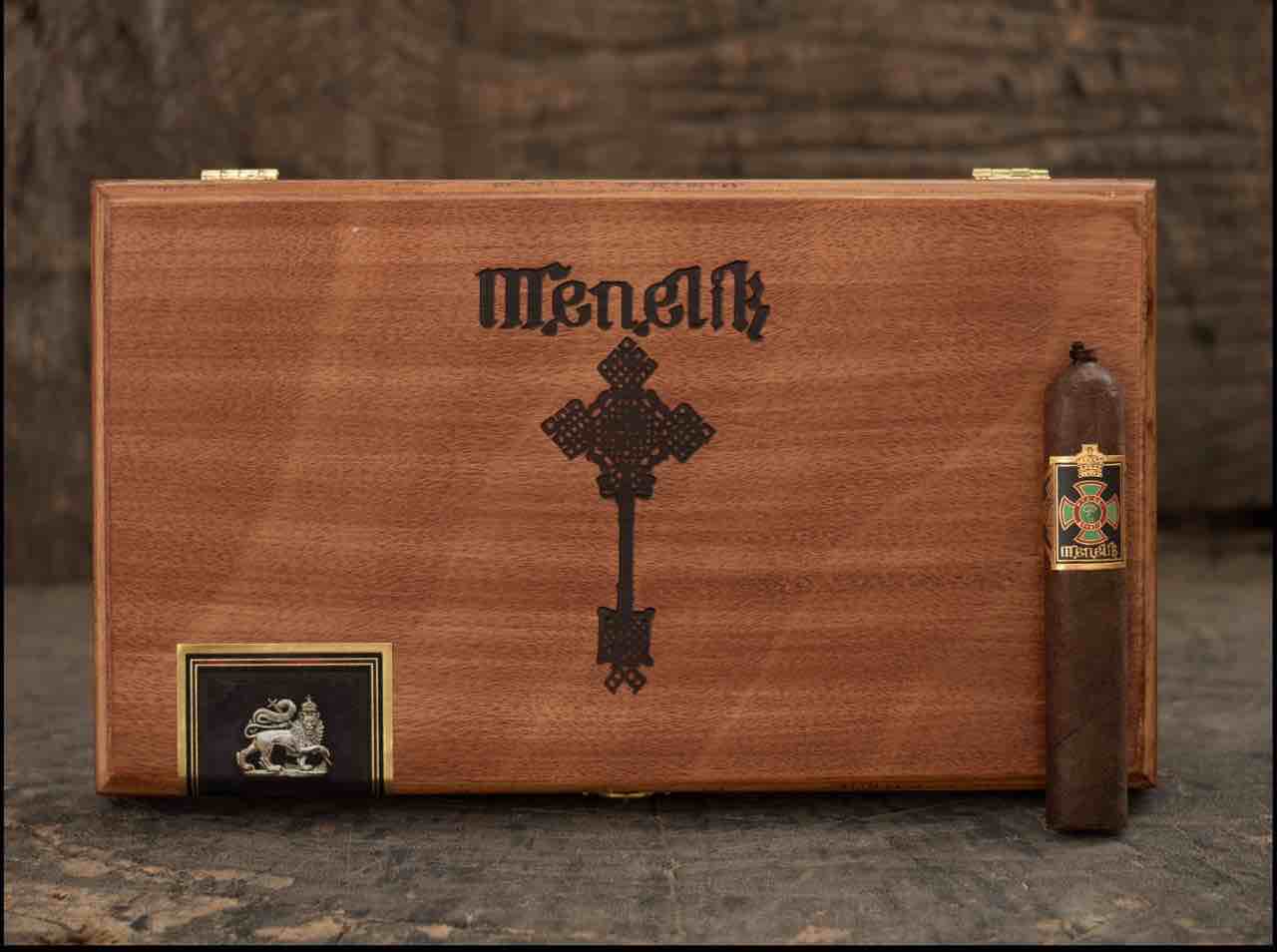 Menelik features a San Andres Mexican wrapper over a Nicaraguan Corojo binder and fillers from Condega, Estelí, and Jalapa. It will be available in one size – a 4 1/2 x 52 soft-box pressed petit robusto measuring 4 1/2 x 52. The cigars will be presented in 12-count boxes. Pricing is set $13.00 per cigar or $156.00 per box.

At a glance, here is a look at the Menelik by Foundation Cigar Company.