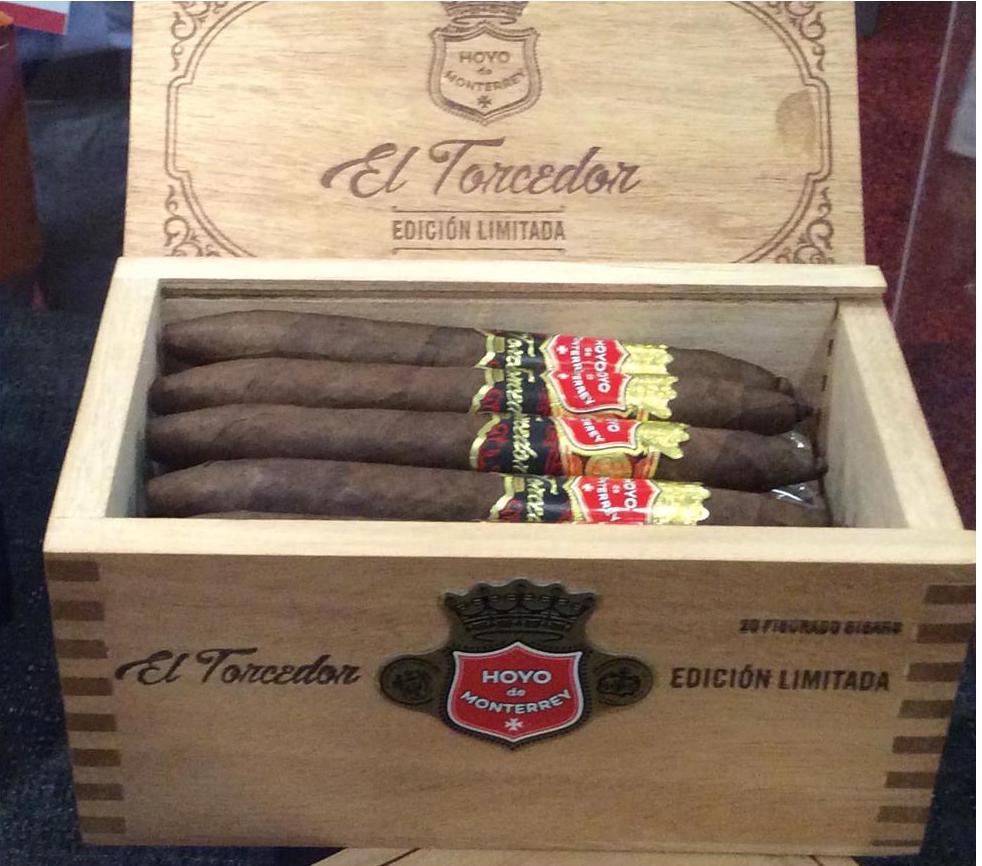 Over the past few years, the Hoyo de Monterrey brand has been one of the more active ones in the General Cigar portfolio. However, most of the releases have concentrated on modernizing the brand under the “Hoyo La Amistad” name. In particular, many of these releases have been blended by AJ Fernandez at his Tabacalera AJ Fernandez Factory in Estelí, Nicaragua.

With El Torcedor, the goal was to pay homage to Hoyo de Monterrey’s classic roots from Cuba, and more recently Honduras. The cigar itself is a 6 1/2 x 49 figurado. It features very classic packaging and banding on it. While keeping to an old-school band design, the band itself features additional embossing and foiling. The cigars are also packaged in a classic 20-count wooden box. 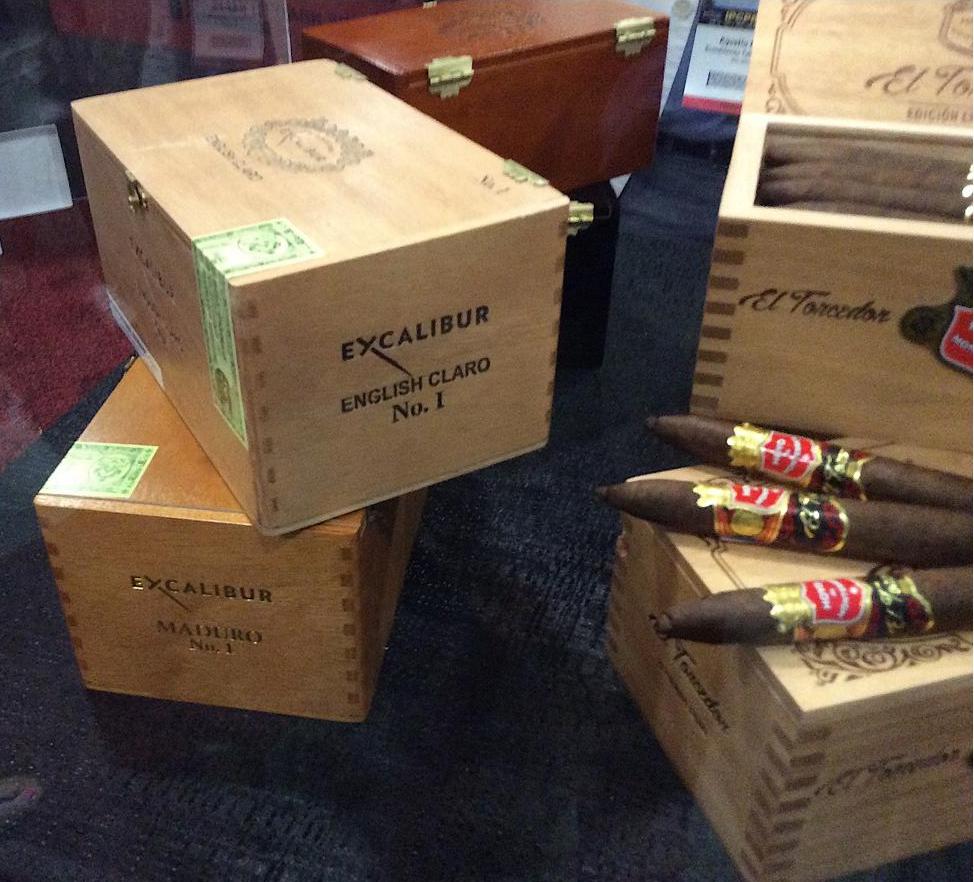 The blend itself features an Ecuadorian wrapper over a Nicaraguan binder and a combination of Nicaraguan and  Dominican fillers.

The Hoyo de Monterrey El Torcedor will be a limited release with an allocation of 1,000 total boxes. Plans are for El Torcedor to ship in October.

At a glance, here is a look at the Hoyo de Monterrey El Torcedor: