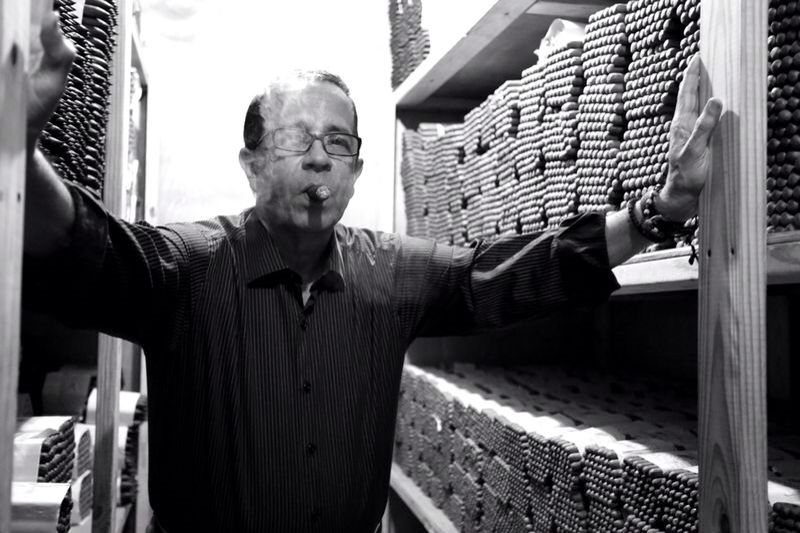 José Blanco, E.P. Carrillo’s Senior Vice President, is leaving the company. Cigar Aficionado first reported the story and the news was confirmed to Cigar Coop in a phone conversation with Blanco. The parting was described as an amicable one. Blanco’s departure becomes officially effective August 31st.

During his time at E.P. Carrillo Blanco spent many hours on the road helping build the brand at retail shops across the U.S. and worldwide. While he was at E.P. Carrillo, the company captured its first Cigar Aficionado number one cigar of the year with the Encore.

Blanco told Cigar Coop that he plans on staying in the cigar industry. He will take some time off and then evaluate his options.

Blanco is a long-time industry veteran in the cigar industry. In 1982 he went to work for Empresas Leon Jimenes – located in the Dominican Republic. He spent 18 years working for the cigarette and beer divisions of Leon Jimenes. In 1999 he moved over to La Aurora S.A., the company’s cigar division, where he became the Director of Sales. While he worked in sales, he also was greatly involved with cigar blending.  In 2011, Blanco relocated to Nicaragua where he became Senior Vice President of Joya de Nicaragua.  During his tenure at Joya, he was heavily involved with the making of the CyB cigar.  In August 2013, Blanco completed his two-year contract at Joya and relocated with his family back to the Dominican Republic where he founded Las Cumbres Tabaco in 2014. In November 2016, he turned responsibilities of Las Cumbres Tabaco over to his wife Emma Viktorsson and joined E.P. Carrillo.