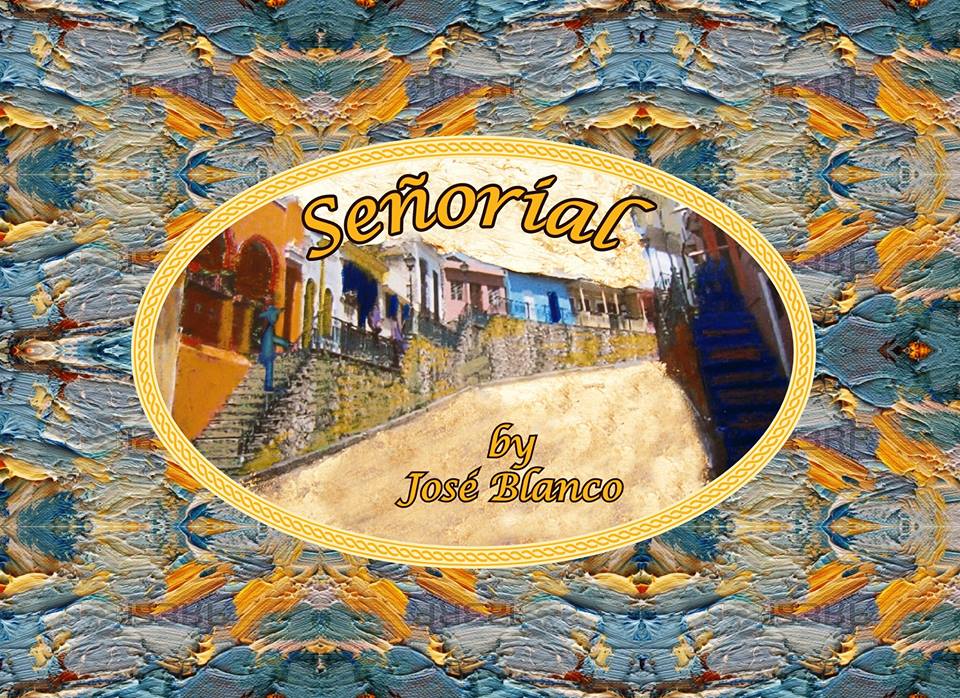 After his completion of his two year stint at Joya de Nicaragua, Jose Blanco made no secrets that he still had plans to remain in the cigar industry.  Now six months later, and on the eve of the 2014 ProCigar in the Dominican Republic, Blanco has announced the launch of his own company – Las Cumbres Tabaco and its first release – Senorial.  Information on this announcement was first broken on Cigar Aficionado on 2/12/14.

Following his departure from Joya de Nicaragua, Blanco and his family returned to his roots in the Dominican Republic.  It is in the D.R. where he will make the Senorial cigar.  The factory he selected was Tabacalera La Palma.  This is the factory that makes many of Boutique Blends Cigars’ products and is run by Blanco’s cousin, Jochi Blanco.

Blanco expects the cigar to be released in May or June.  He is still in the process of finalizing how the cigar will be distributed, but some select retailers have already reported they will be getting the cigar.

While all of the details of the Senorial are still being finalized, here is what has been reported by Cigar Aficionado.

The only details disclosed are that the wrapper will be Ecuadorian, and there will be a lot of Dominican tobacco – especially Piloto Cubano.

Senorial will be available in five sizes.  Prices have not been set.