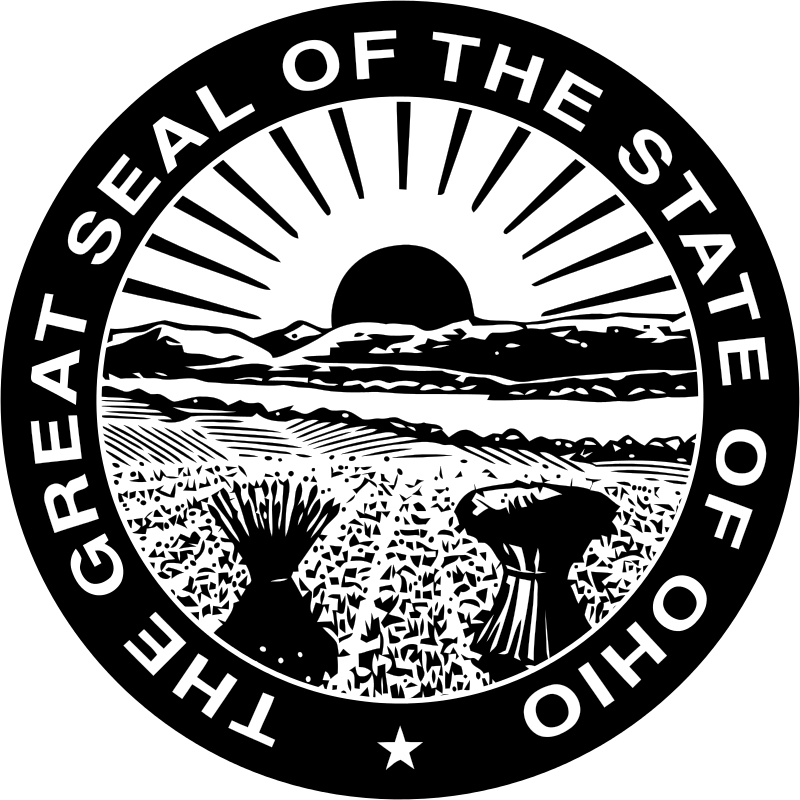 DeWine used a line-item veto to remove language that would have exempted those who turned 18 years old before the October 1st date from the new law.

Ohio joins Hawaii, California, New Jersey, Maine, Oregon, Massachusetts, Virginia, Utah, Washington, Illinois, Delaware, Arkansas, Maryland, Vermont, Texas, Connecticut and New York as states where the tobacco purchase age is now 21. With California and Texas having such laws, it means the two most populous states in the U.S. now have a minimum tobacco purchase age of 21.

There are now several federal bills in Congress proposing raising the tobacco purchase minimum age to 21 on a national level. It’s a movement supported by Tobacco-Free Kids, Tobacco 21, and most recently, Altria has announced support for a federally mandated minimum tobacco purchase age of 21. This is a movement most in the premium cigar industry have chosen not to fight. The Premium Cigar Association has recently taken a position pushing for a Tobacco 21 Exemption for members of the military, but has not chosen to fight Tobacco 21 as a whole.