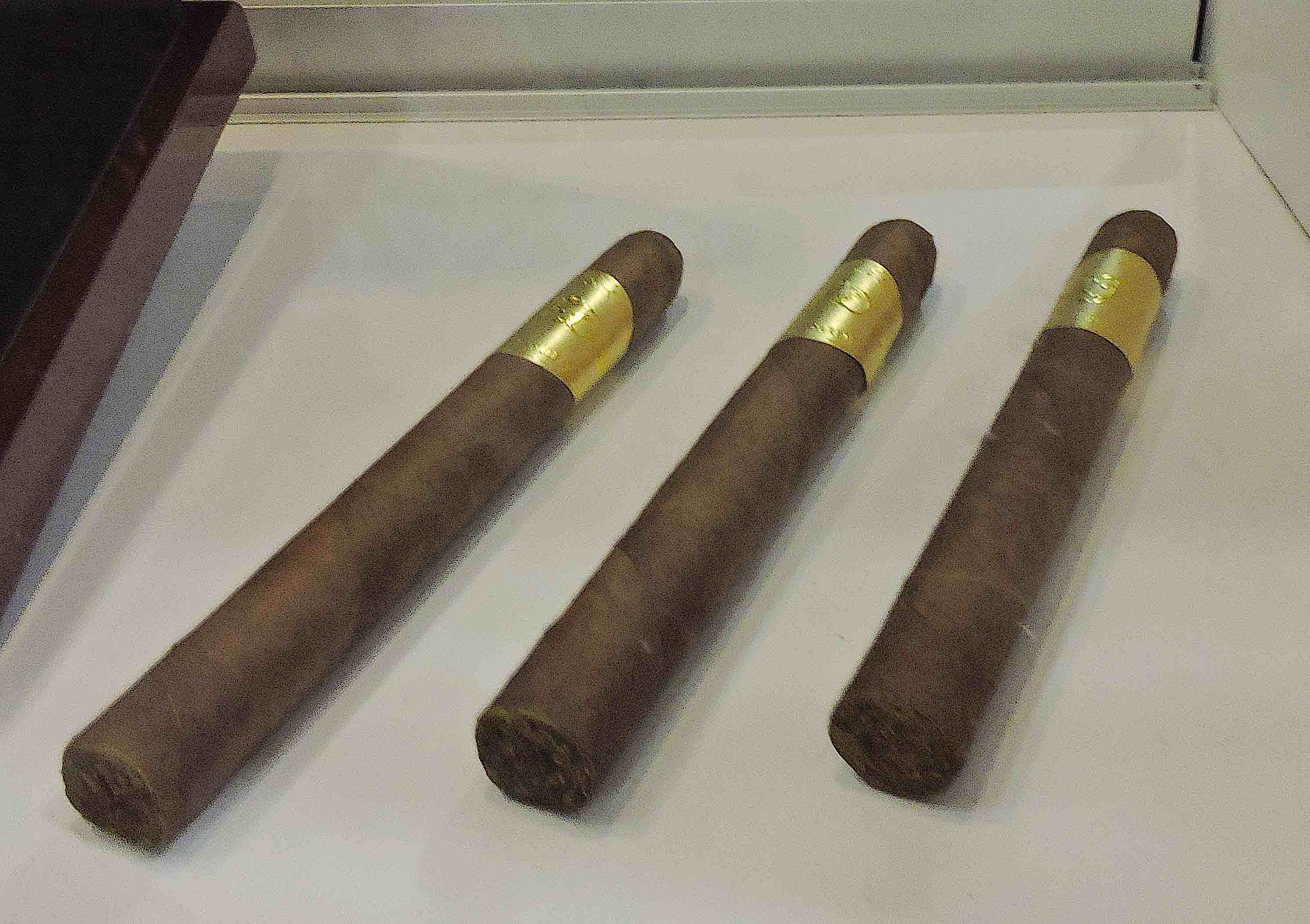 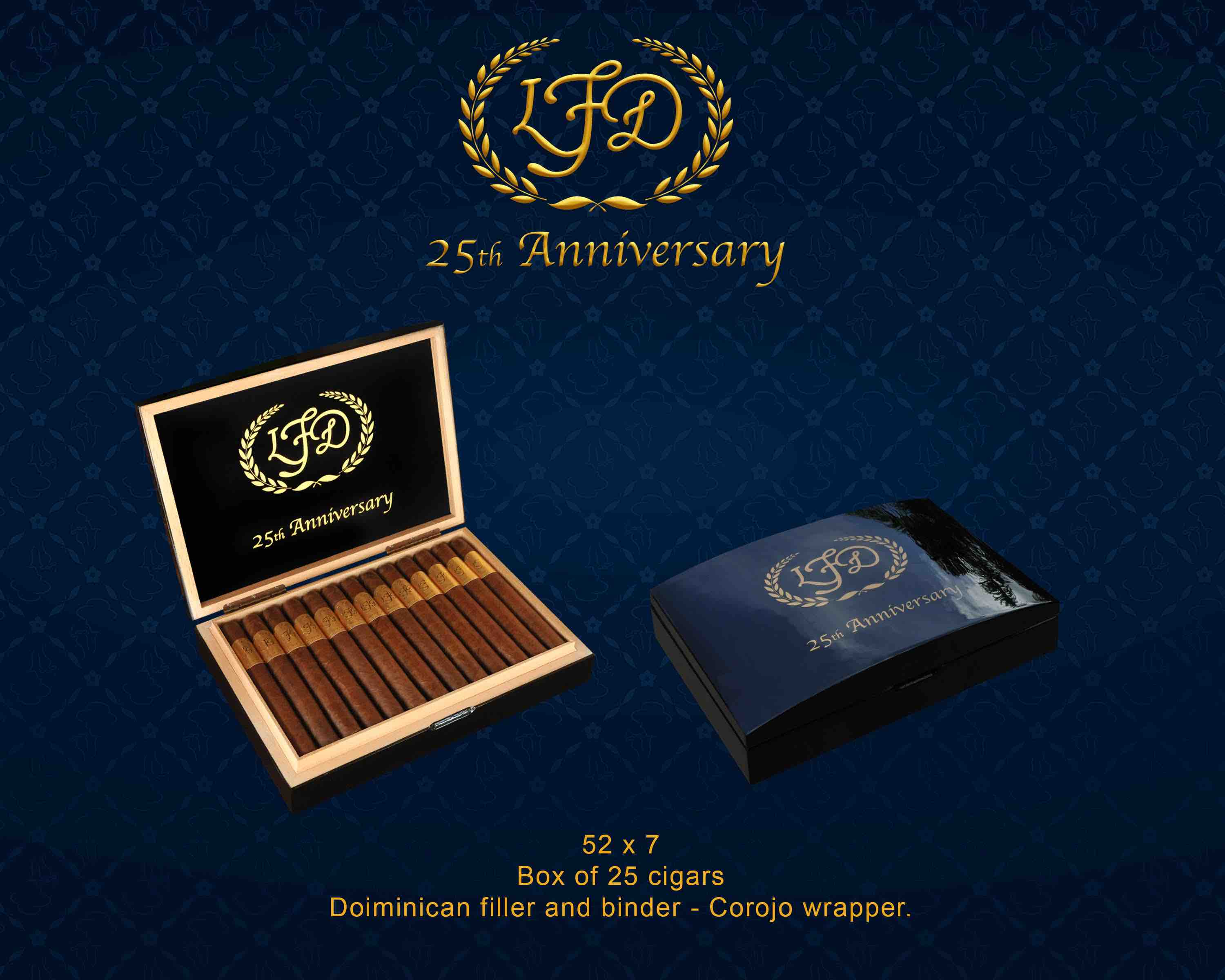 Plans are for the La Flor Dominicana 25th Anniversary to be released in the late summer/early fall timeframe.

At a glance, here is a look at the La Flor Dominicana 25th Anniversary: