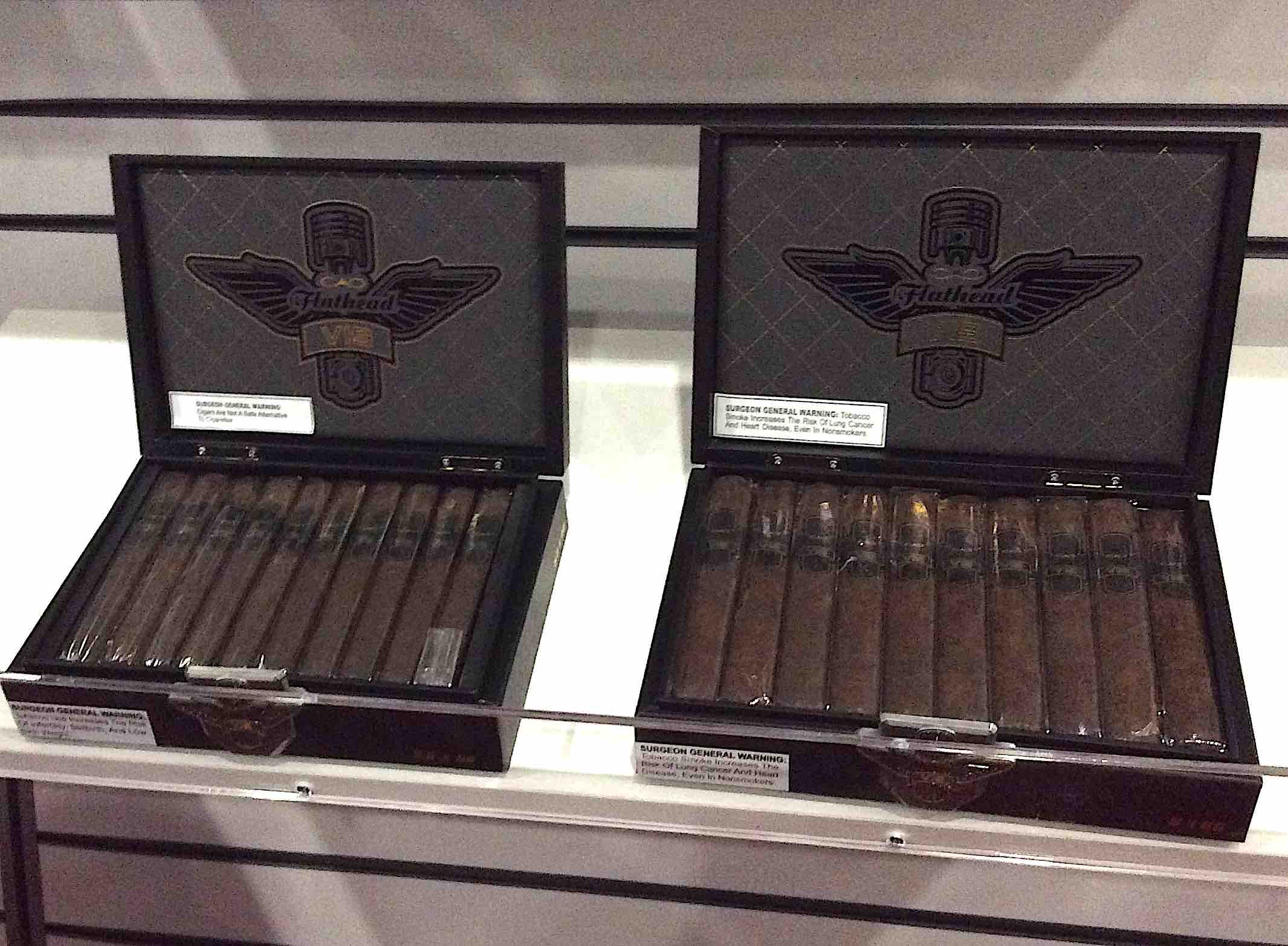 At the 2019 IPCPR Trade Show, General Cigar showcased a bolder offering under its CAO Flathead line known as the CAO Flathead V19.

The CAO Flathead V19 consists of a Connecticut Broadleaf wrapper over a Connecticut Habano binder and fillers consisting of Dominican Piloto Cubano and Nicaraguan tobaccos from Condega, Estelí, and Jalapa. According to General Cigar, the leaves used were given extra fermentation time and were subject to a longer than usual aging process in order to maximize and lock in the flavors.

CAO Flathead V19 is a limited offering that comes in two box-pressed sizes. It will be presented in 20-count boxes. 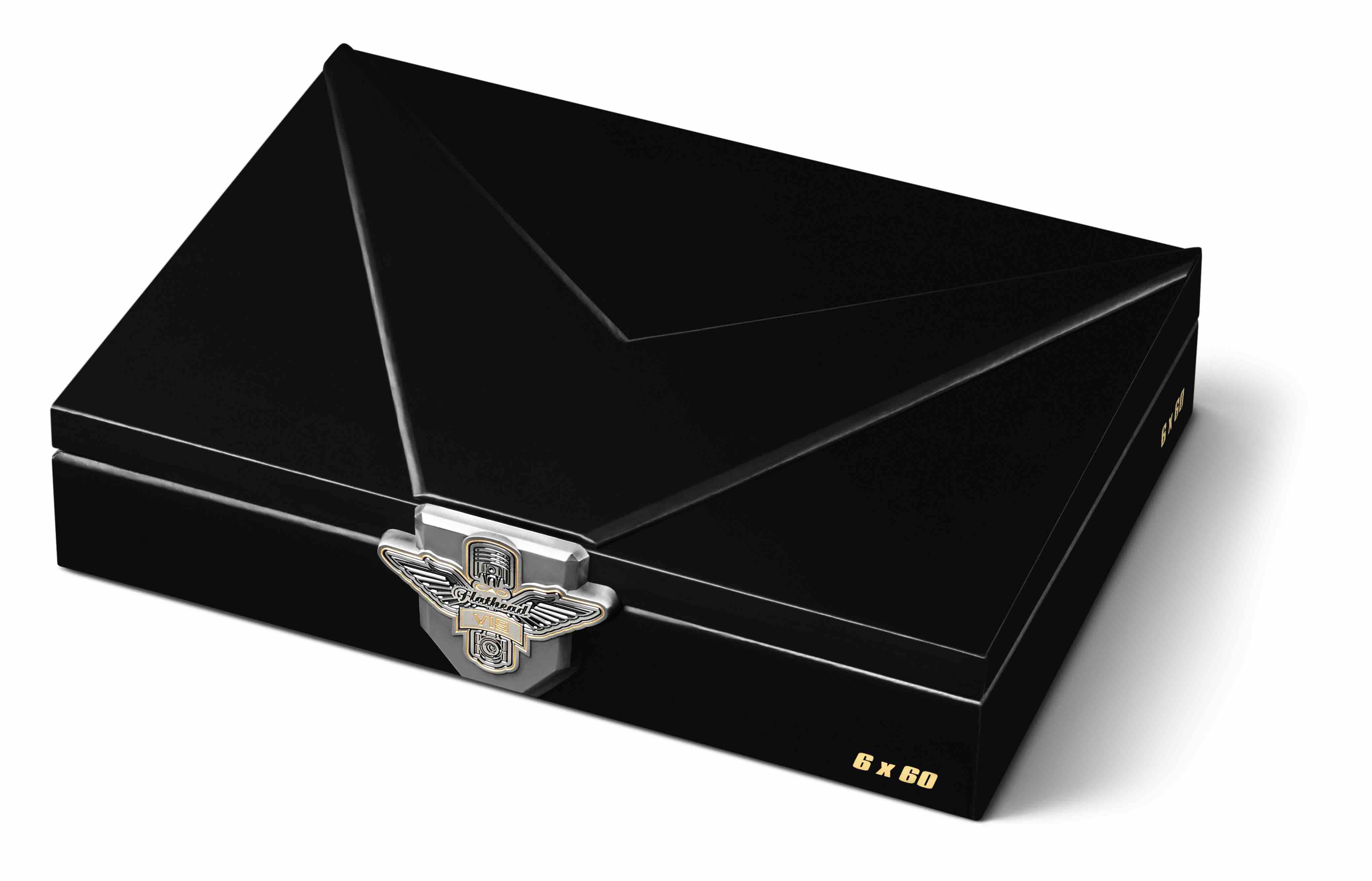 “For V19, we wanted deep flavor and power, the kind of cigar that demands your attention, just like a classic car or motorcycle does,” said CAO Master Blender Rick Rodriguez. “This is the cigar for the CAO smoker who likes the boldest blends in our line.”

The cigars are scheduled to ship to retailers on August 1.