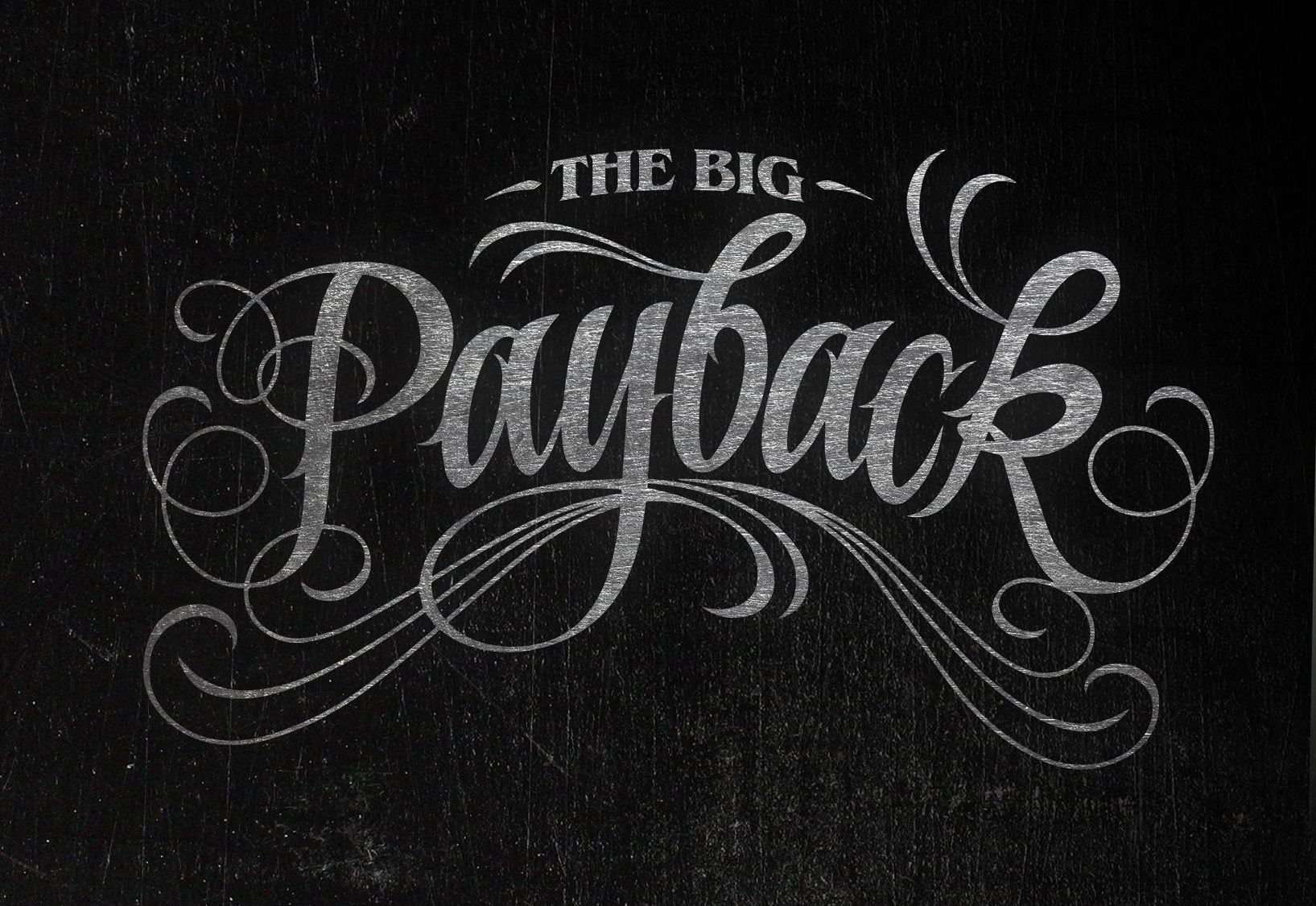 At the 2019 IPCPR Trade Show, Matt Booth re-introduced a brand from the past that he had in his Room101 Cigars’ portfolio – the Room101 Big Payback Maduro.

The Big Payback was a value-priced brand originally introduced back in 2014 by Room101 Cigars. It quickly became a successful line and eventually, a Connecticut Shade version was added. Booth has kept the names to the brands and the Big Payback Maduro features a completely different blend from a factory that Booth is working with for the first time. 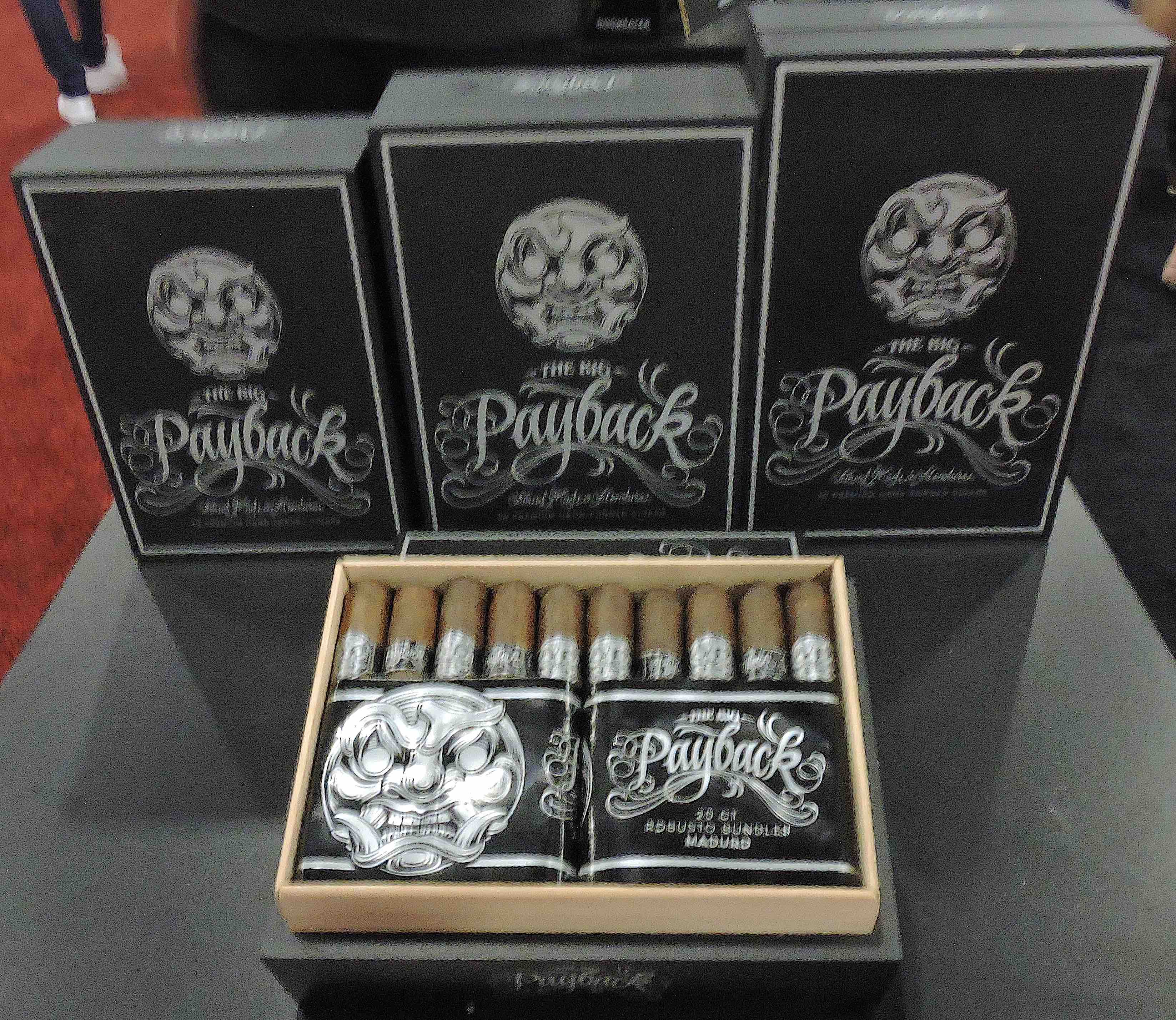 The Big Payback Maduro will come in three sizes: Robusto, Toro, and Gordo. The cigars are presented in 40 count boxes with refillable 20-count bundles.

The Room101 Big Payback blends that were done while Booth was at Davidoff have been rebranded as Back2Back.

At a glance, here is a look at the Room101 Big Payback Maduro: