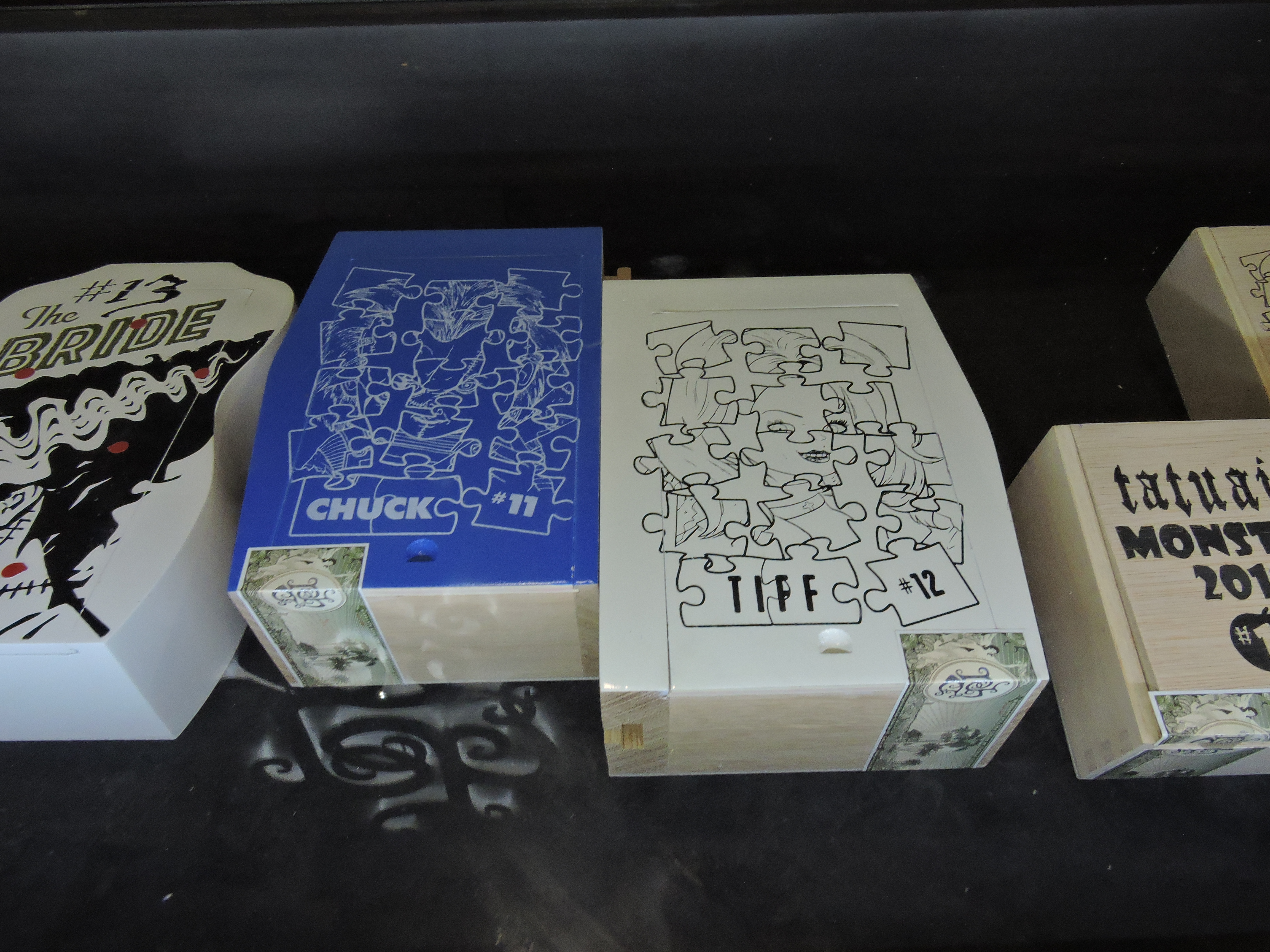 Tatuaje Chuck and Tiff made their debut as a part of the Pudgy Monsters Series. These blends carried over into the Skinny Monsters.

Both Chuck and Tiff measure 5 7/8 x 52. The Tatuaje Chuck is officially dubbed as the 11th Monster installment – it features an Ecuadorian Habano wrapper over Nicaraguan binder and filler. Meanwhile, the Tatuaje Tiff has been dubbed the 12th Monster and features an Ecuadorian Connecticut Shade wrapper over Nicaraguan binder and filler.

The names Chuck and Tiff pay homage to the characters from the Childs Pay films. Up until now, the corresponding blends are the only two to not have full-sized Monsters released.

Like the other Tatuaje Halloween Monster Series releases, Chuck and Tiff will be released in dress boxes, and plain (non-dressed boxes). In addition dress boxes will be allocated to 13 Unlucky retailers while the plain boxes will be more generally available. 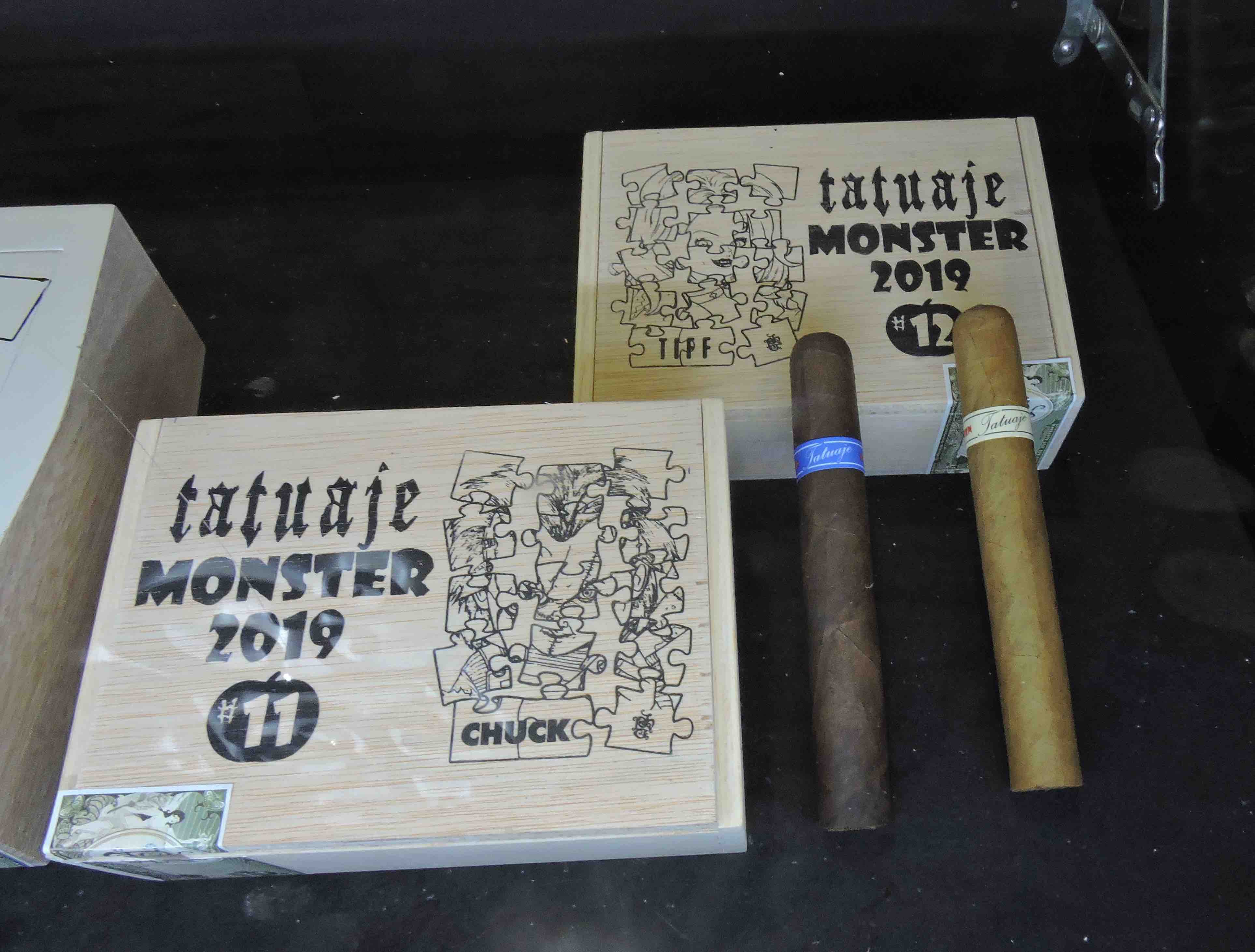 The following is a complete listing of the 56 facings of Tatuaje Monsters over the years.