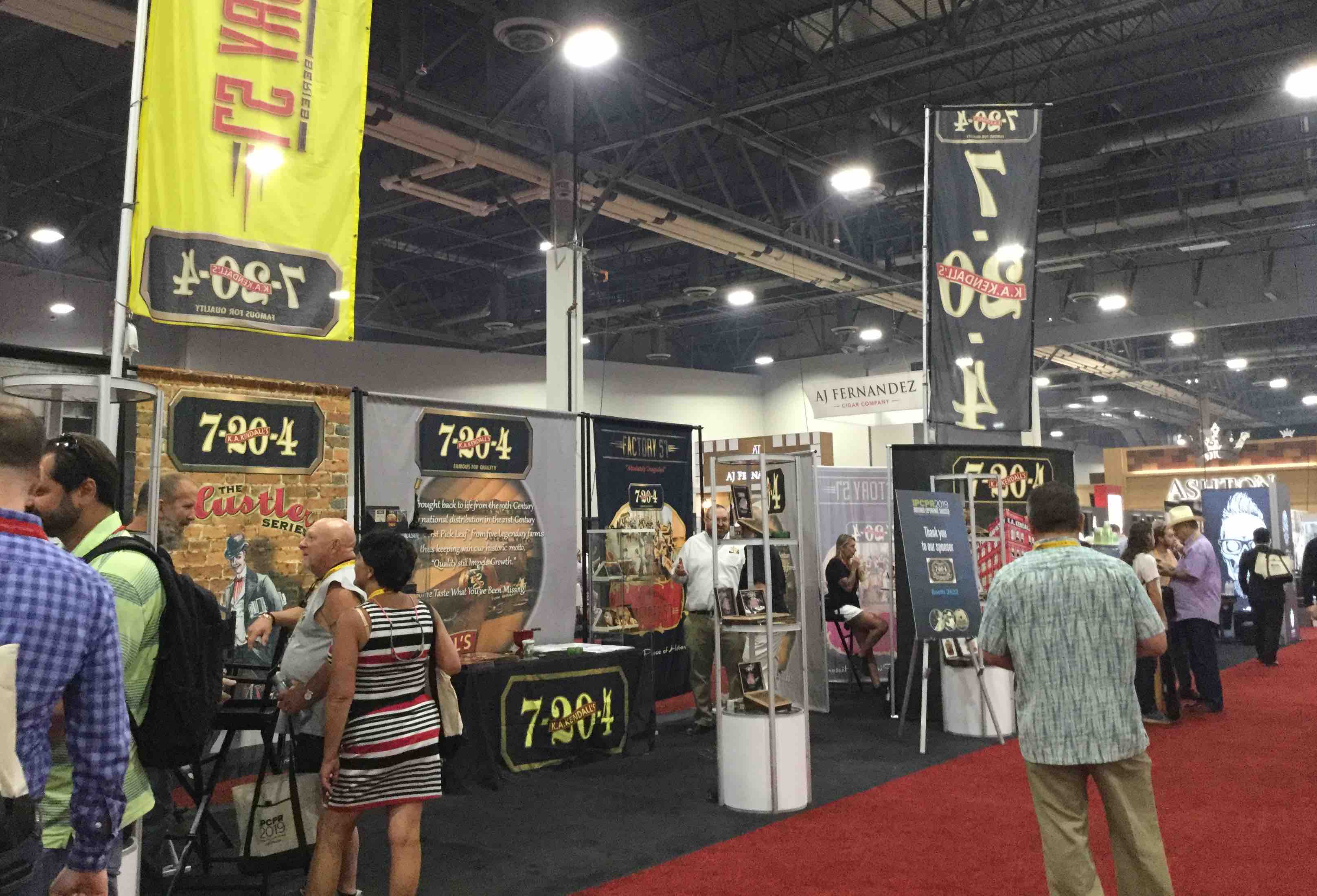 Back in 2010, Cigar Coop covered its first IPCPR Trade Show and one of the stars of that show was a brand called 7-20-4 with a cigar with the same name. The brand and the cigar originated from Kurt Kendall, a New Hampshire retailer with an affinity for nostalgia .7-20-4 was actually a brand that was in business from 1874 to 1964, but was revived by Kendall in 2006.

Since that 210 trade show, the brand has expanded to five core lines and has maintained a strong cult following. At this year’s 2019 IPCPR Trade Show, 7-20-4 decided to give some attention to one of the older lines, the 7-20-4 1874 Series.

The 1874 commemorates the year R.G. Sullivan, the original owner of the 7-20-4 brand opened his cigar factory. The 7-20-4 1874 Series originally made its debut at the 2011 IPCPR Trade Show. Over the years, it has had an ongoing limited production. This year the company decided to essentially give the brand a re-launch complete with new packaging. 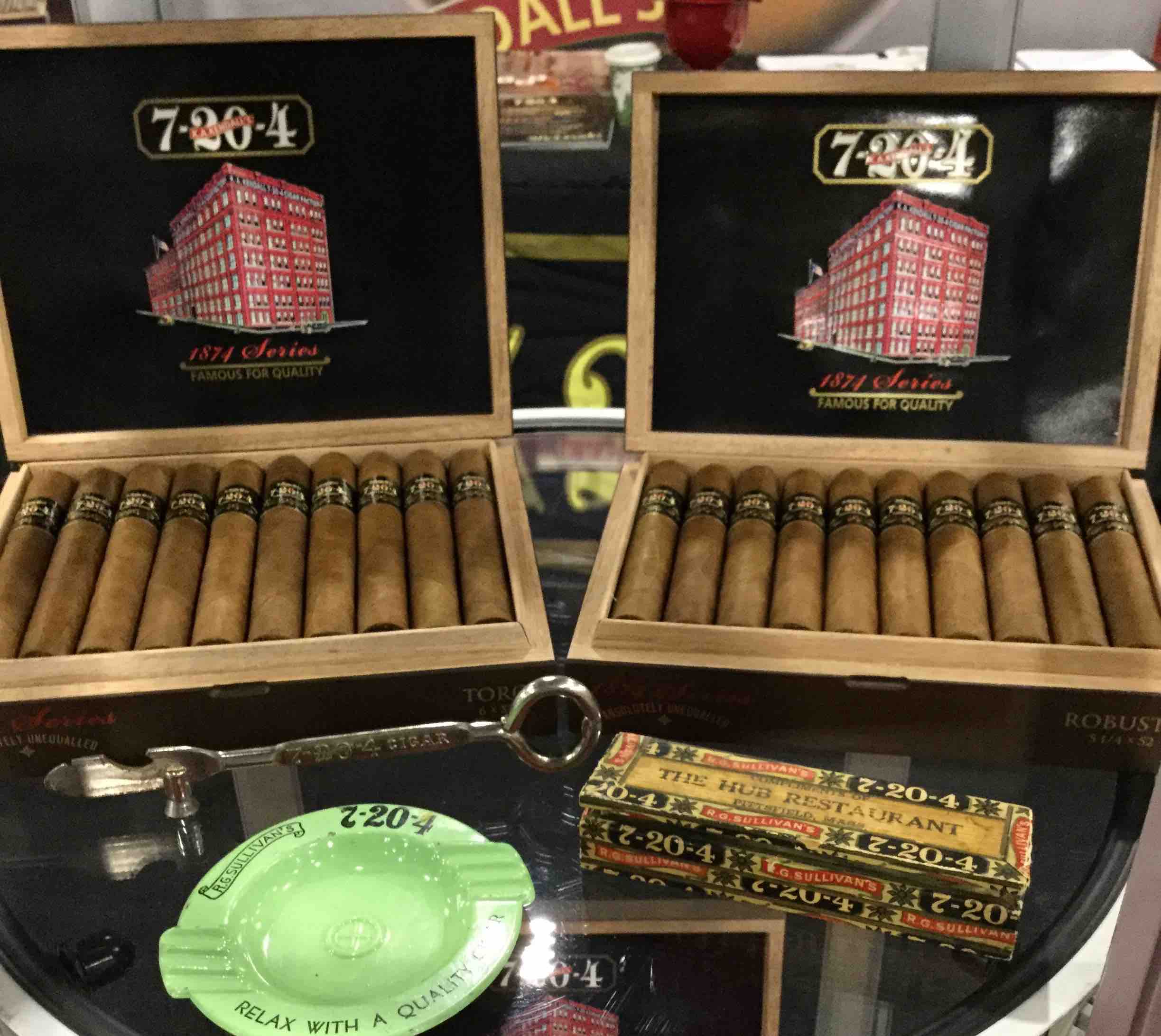 Kendall also brought a limited offering known as Erté.  Erté is a line of Costa Rican cigars that were rolled back in 1996. Kendall managed to acquire the inventory and it has been aging in Kendall’s vault since then. The brand is named for Romain de Tirtoff, a Russian born French artist and designer who went by the name Erté. The cigar comes in a Lonsdale size known as Seven Deady Sins and is packaged in cardboard coffins which much of the blend details unknown. 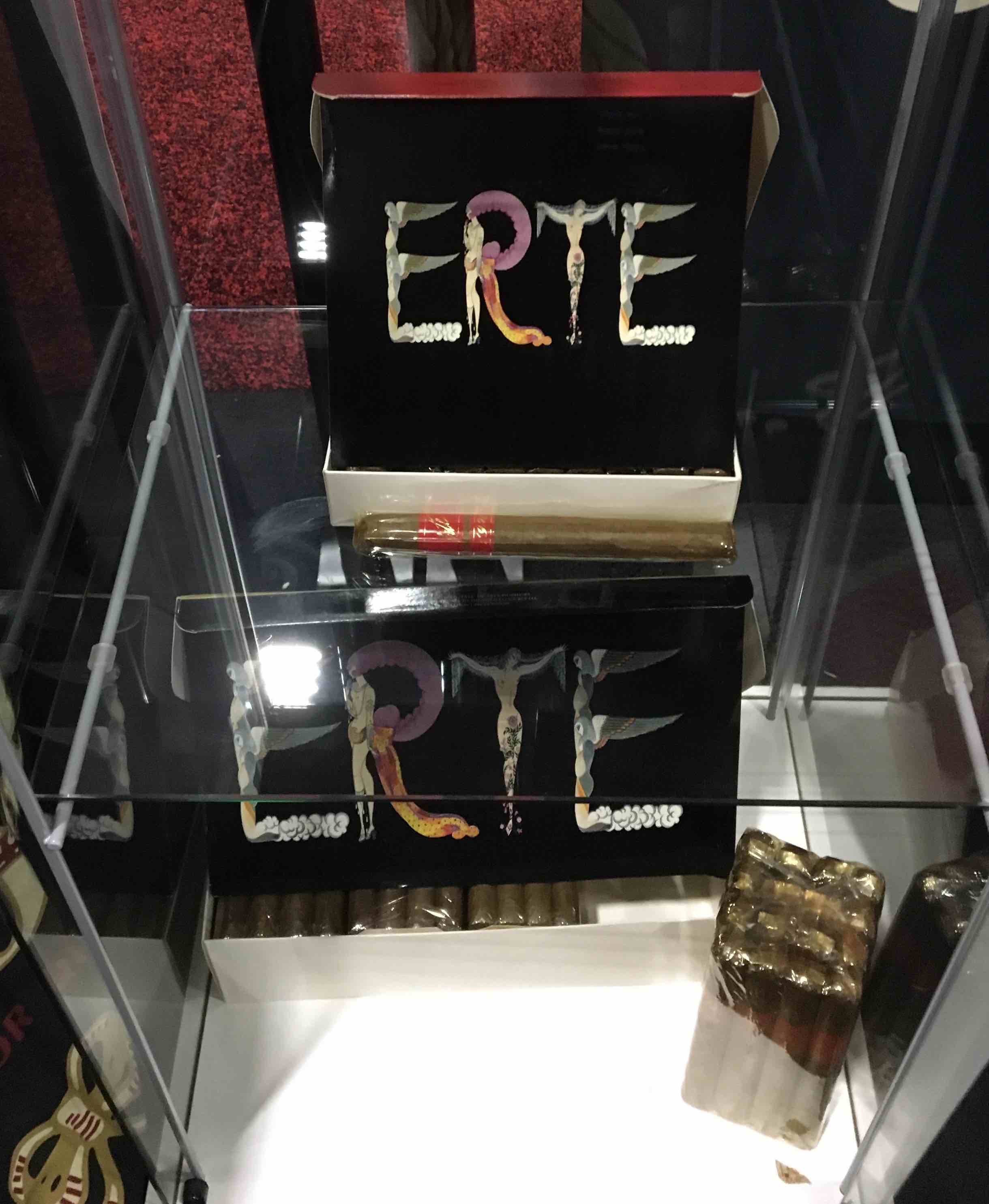 Bear Duplisea delivered the coverage for the 7-20-4 Booth, including all photography.