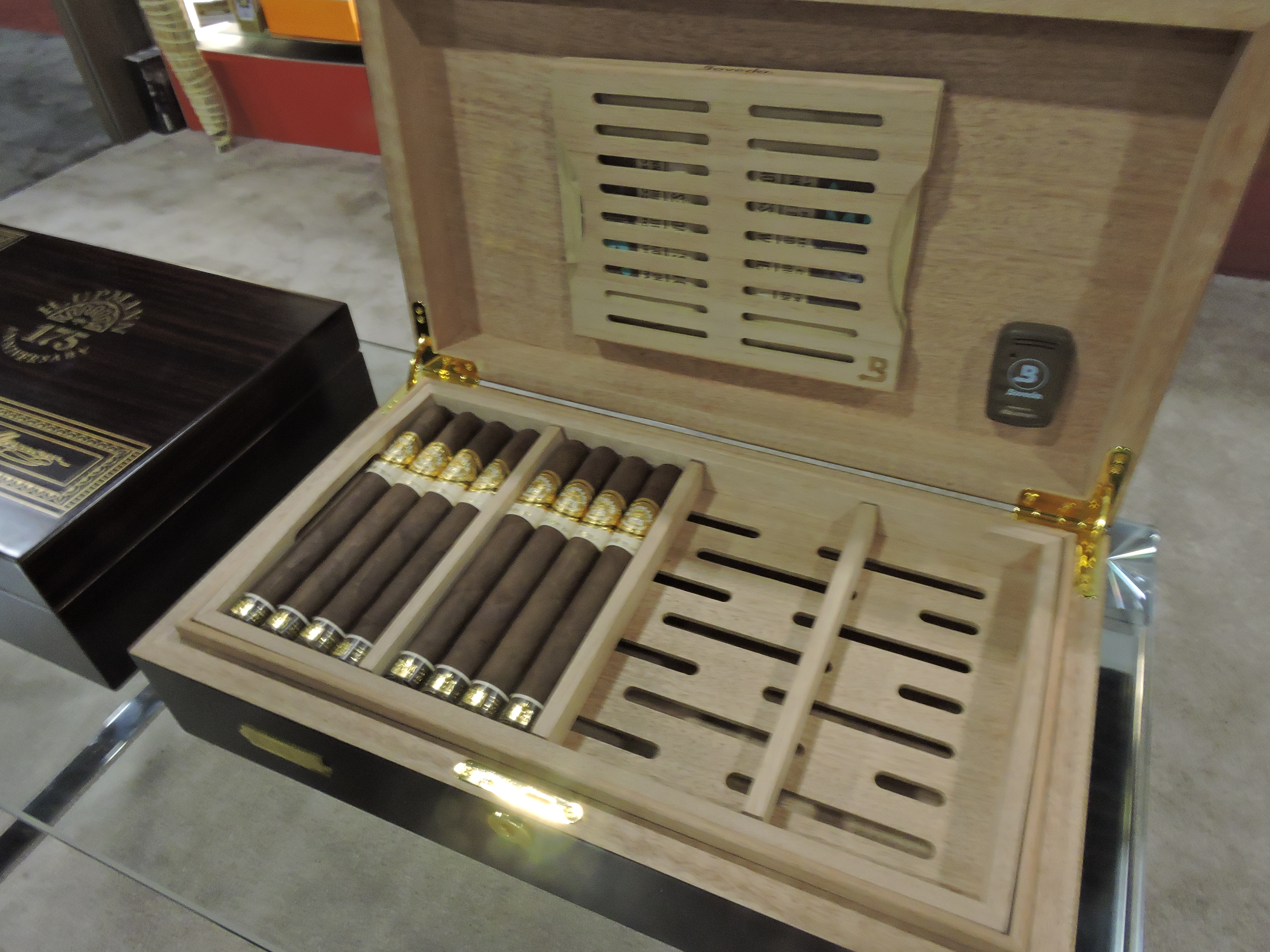 Altadis U.S.A. has announced the H. Upmann 175th Anniversary cigar, a project that commemorates 175 years of the H. Upmann brand is now heading to stores. It’s a cigar that was launched at the 2019 IPCPR Trade Show.

The H. Upmann 175th Anniversary cigar was produced for Altadis by AJ Fernandez, who has been involved in several projects for the company, including the H. Upmann Nicaragua by AJ Fernandez. Fernandez delivered a Nicaraguan puro featuring a high priming Media Tiempo wrapper (a priming that grows above the ligero leaves on a very small percentage of plants).