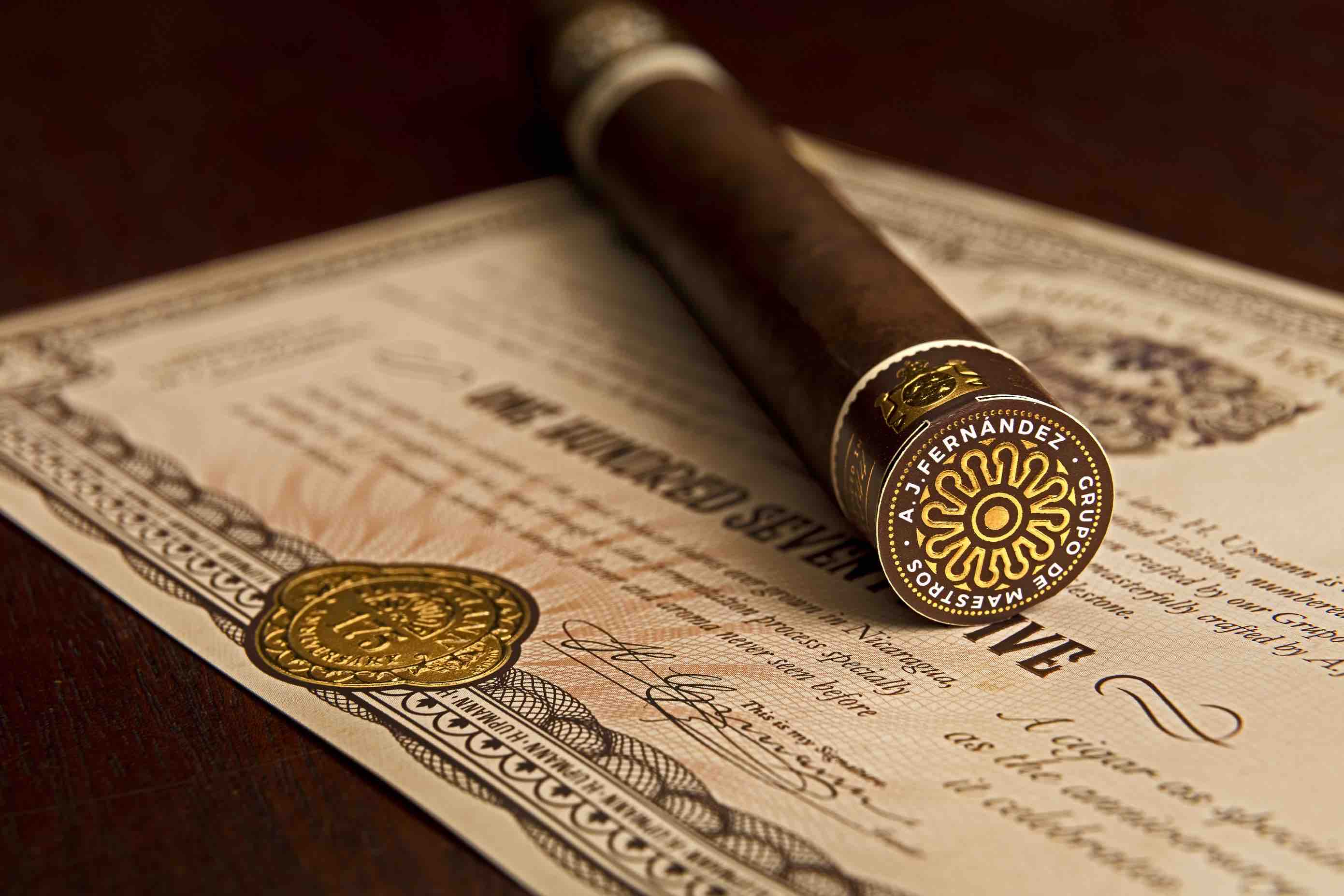 With 2019 marking 175 years of the H. Upmann brand, Altadis U.S.A. has announced a special commemorative limited cigar appropriately called the H. Upmann 175th Anniversary. The cigar will make its debut at the 2019 IPCPR Trade Show in Las Vegas.

This cigar has its origins back in Cuba. German banker Herman Upmann had moved to Havana, Cuba to open a branch for his family bank. After creating some cigars for his clients, he developed a passion for working with tobacco. That led him in 1844 to start his own cigar brand with his brother August, and the two eventually would open their own cigar factory in Havana.

For the 175th Anniversary cigar, Altadis U.S.A. turned to AJ Fernandez, who has been involved in several projects for the company, including the H. Upmann Nicaragua by AJ Fernandez. Fernandez delivered a Nicaraguan puro featuring a high priming Media Tiempo wrapper (a priming that grows above the ligero leaves on a very small percentage of plants.) 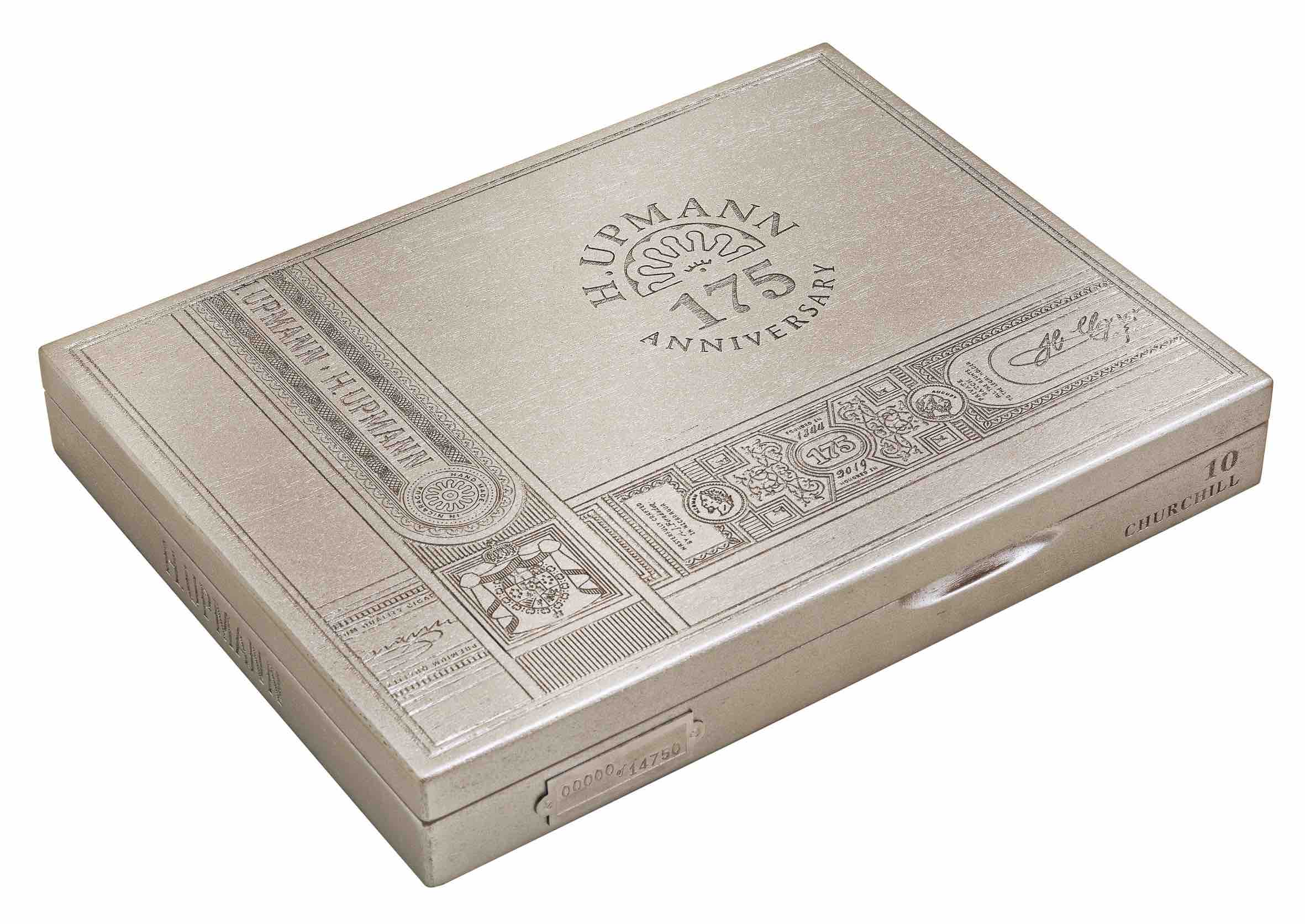 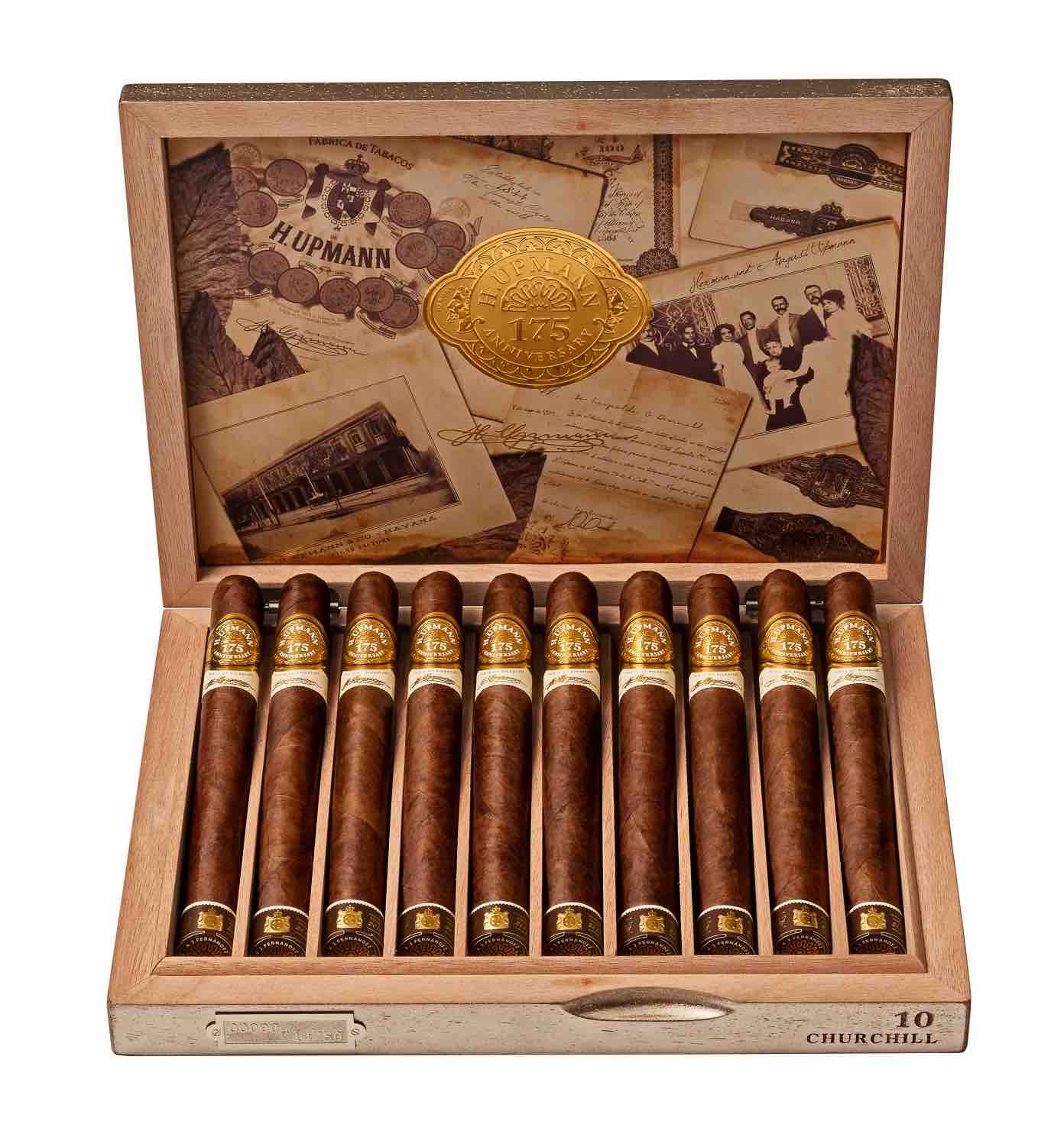 “One of the things that I love about creating new blends, is the constant learning about tobacco. Working with AJ Fernández and the rarest wrapper in the world, Medio Tiempo, has definitely been a unique and rewarding experience. There are great cigars and then there is the H. Upmann 175th Anniversary blend. An unforgettable cigar,” commented Rafael Nodal, Head of Product Capability for Tabacalera USA in a press release.

Candela Diaz, Brand Manager for H. Upmann added “H. Upmann is one of the most storied cigar brands. It was impossible to pass up an opportunity to commemorate this brand that embodies brotherhood and love of tobacco. We look forward to unveiling the H. Upmann 175 at the 2019 IPCPR in Las Vegas.”

At a glance, here is a look at the H. Upmann 175th Anniversary: