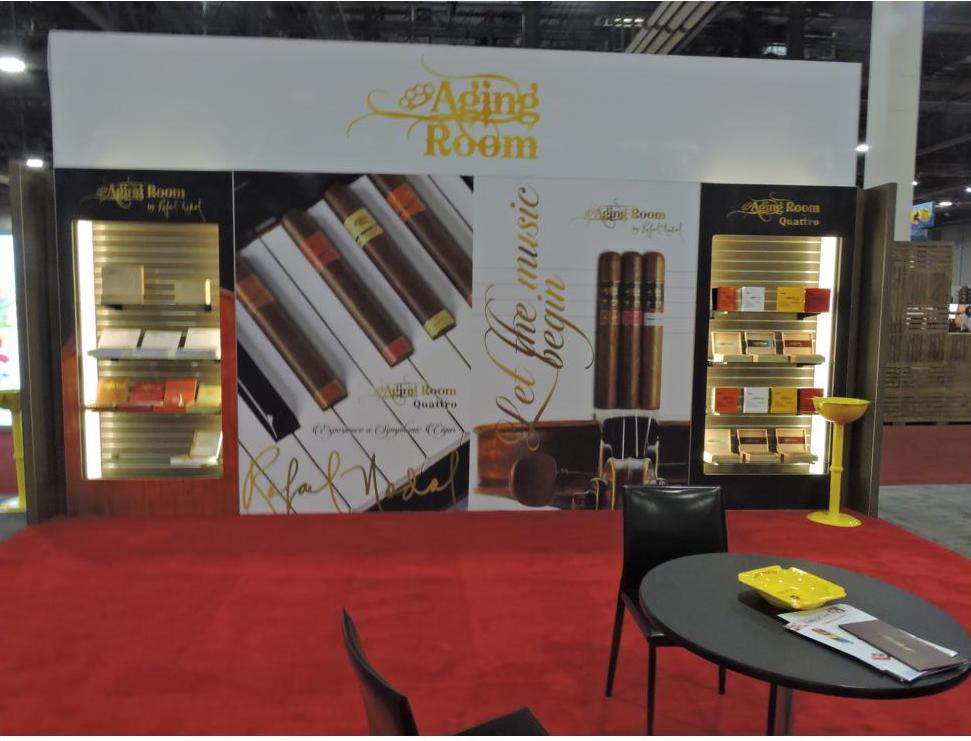 2019 marked the third IPCPR that Boutique Blends Cigars would be a part of the Altadis U.S.A. booth. For the past two years, the company owned by Rafael Nodal and Hank Bischoff has undergone significant changes. This year saw the company introduce one new line.

Last year saw a major restructuring of the entire Boutique Blends portfolio. Under this restructuring, the company’s offerings were aligned into four pillars under a single brand, Aging Room Cigars.  While there was more of an emphasis on regular production offerings, the company has never gotten away from its small-batch and creative roots. This year saw Boutique Blends go back to those roots with the Aging Room Bin No. 2.

Aging Room Bin No. 2 falls under the Aging Room Specialty pillar. This is the pillar in the portfolio reserved for the small-batch and creative projects. It’s a project that comes from the Plasencia factory, a factory Modal partnered with for the Aging Room Pura Cepa as well as several projects for Altadis. The cigar is a Nicaraguan puro highlighted by a blend built around Ometepe tobacco. 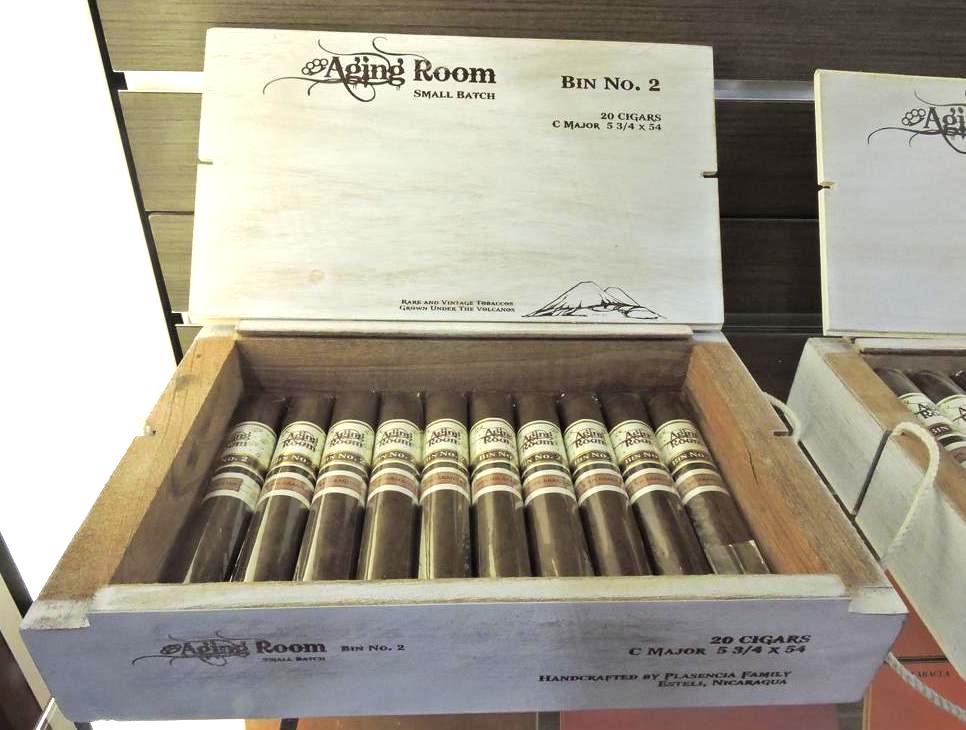 A few weeks after IPCPR closed, Boutique Blends co-owner Rafael Nodal was a guest on Episode 105 of the Prime Time Show.