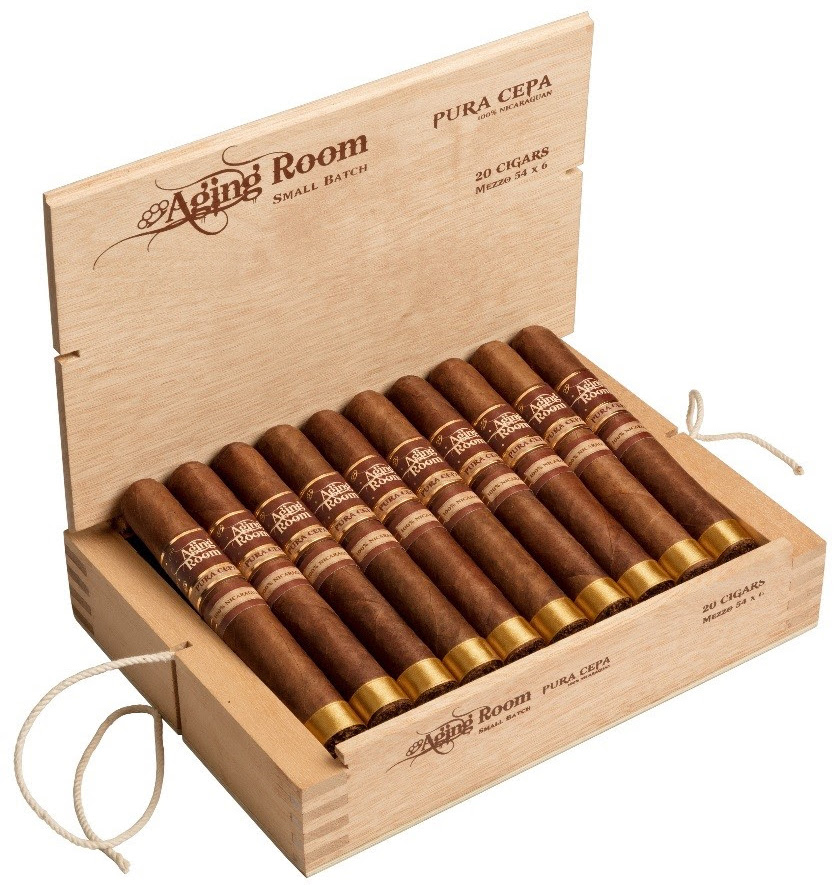 This month, Altadis U.S.A. will begin a widespread release of the Aging Room Pura Cepa. It’s a collaboration done between Boutique Blends and the Plasencia family – two strategic partners of Altadis U.S.A.

Word of the Aging Room Pure Cepa surfaced last month. The cigar is a Nicaraguan puro produced at Plasencia. It utilizes tobaccos from the four main growing regions of Nicaragua: Condega, Estelí, Jalapa, and Ometepe. It is produced at the Plasencia S.A. factory in Estelí, Nicaragua.

“I wanted a world-class cigar that ideally displayed the richness Nicaraguan soils can bring to quality tobaccos,” said the current head of Product Capability for Tabacalera USA and co-founder of Boutique Blends Cigars in a press release. “With Pura Cepa, I strived to capture the very essence of the land’s core, and deliver a Nicaraguan puro blend for today’s most discerning smokers,” Nodal said.