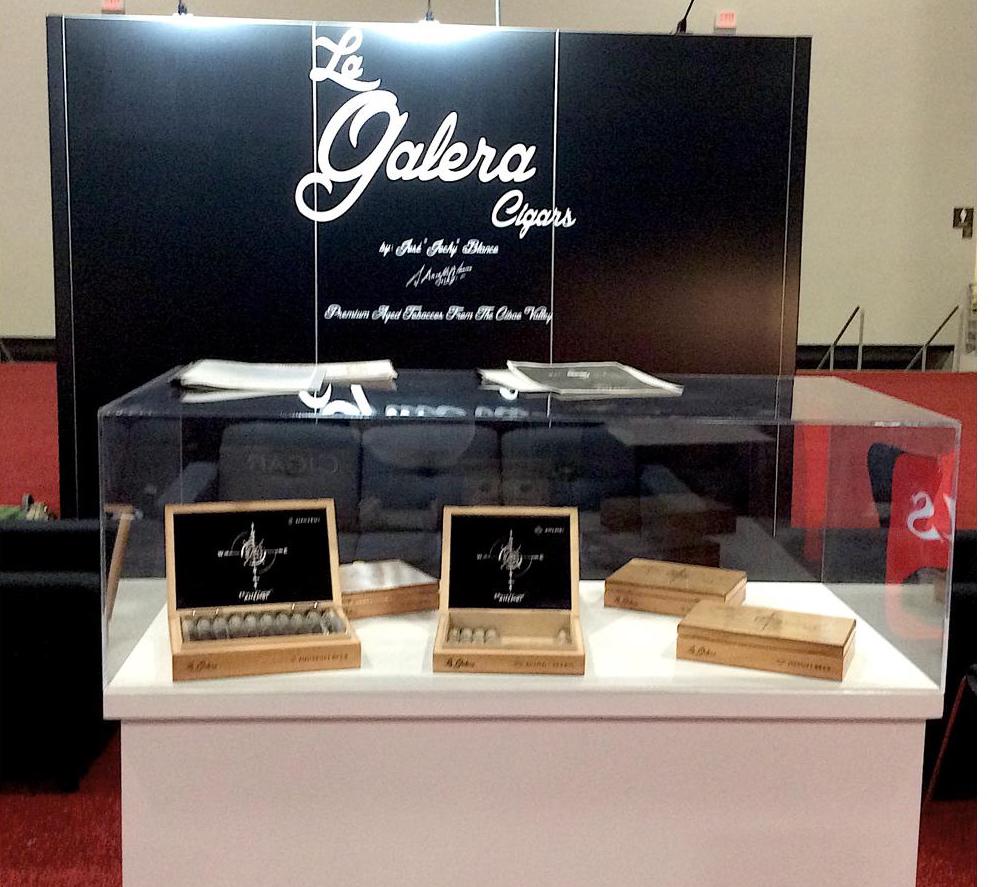 IndianHead Cigars, the company owned by Jochy Blanco and makers of the La Galera brand of cigars, showcased their fourth cigar in 2019. For the past two years, the company has focused mostly on line extensions. This year, Blanco would bring his first major release in three years with the La Galera.

La Galera is a brand that has paid tribute to cigar making – most notably in the factories where many of the vitola names make reference to what goes on in the factory. With Anemoi, it pays  homage to the winds that play a key role in growing tobacco. Each wind’s direction can help give an idea whether to expect a good crop or brace for a bad season – something that applies to tobacco growing in the Dominican Republic. The direction can also determine the best spaces to grow tobacco. 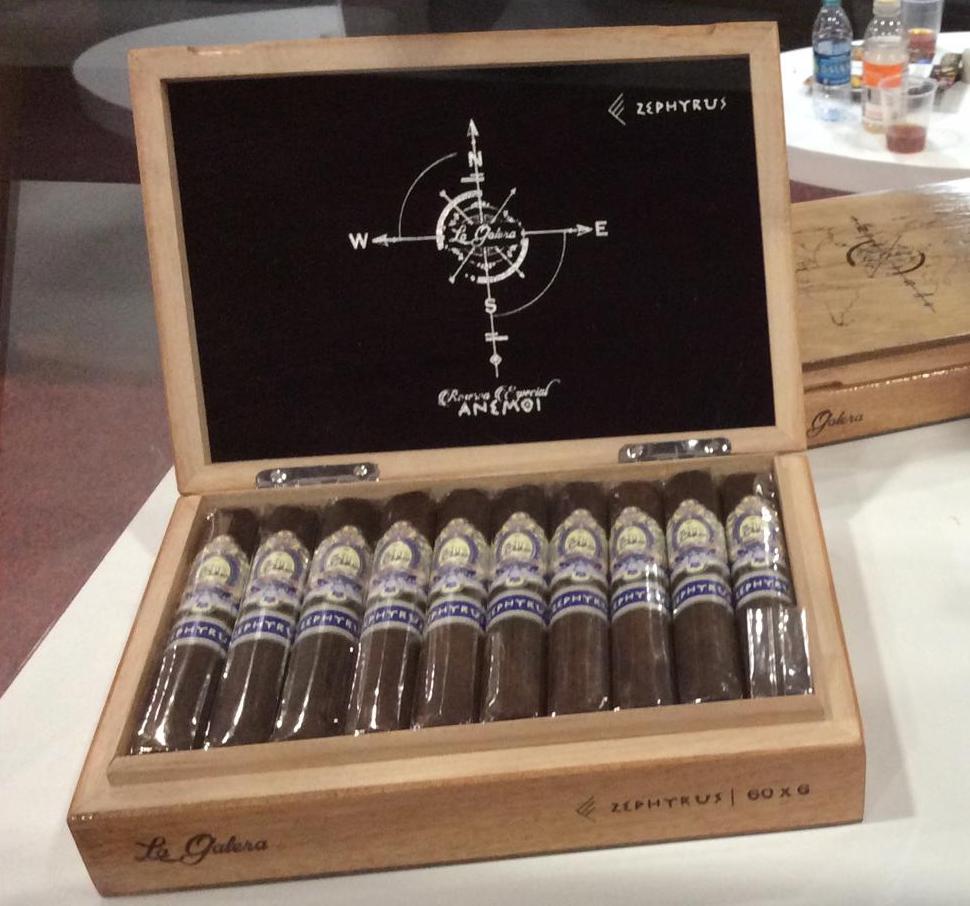 As for the blend, its features a Connecticut Broadleaf (the first La Galera to use it) over Dominican tobaccos grown on Blanco’s farms.