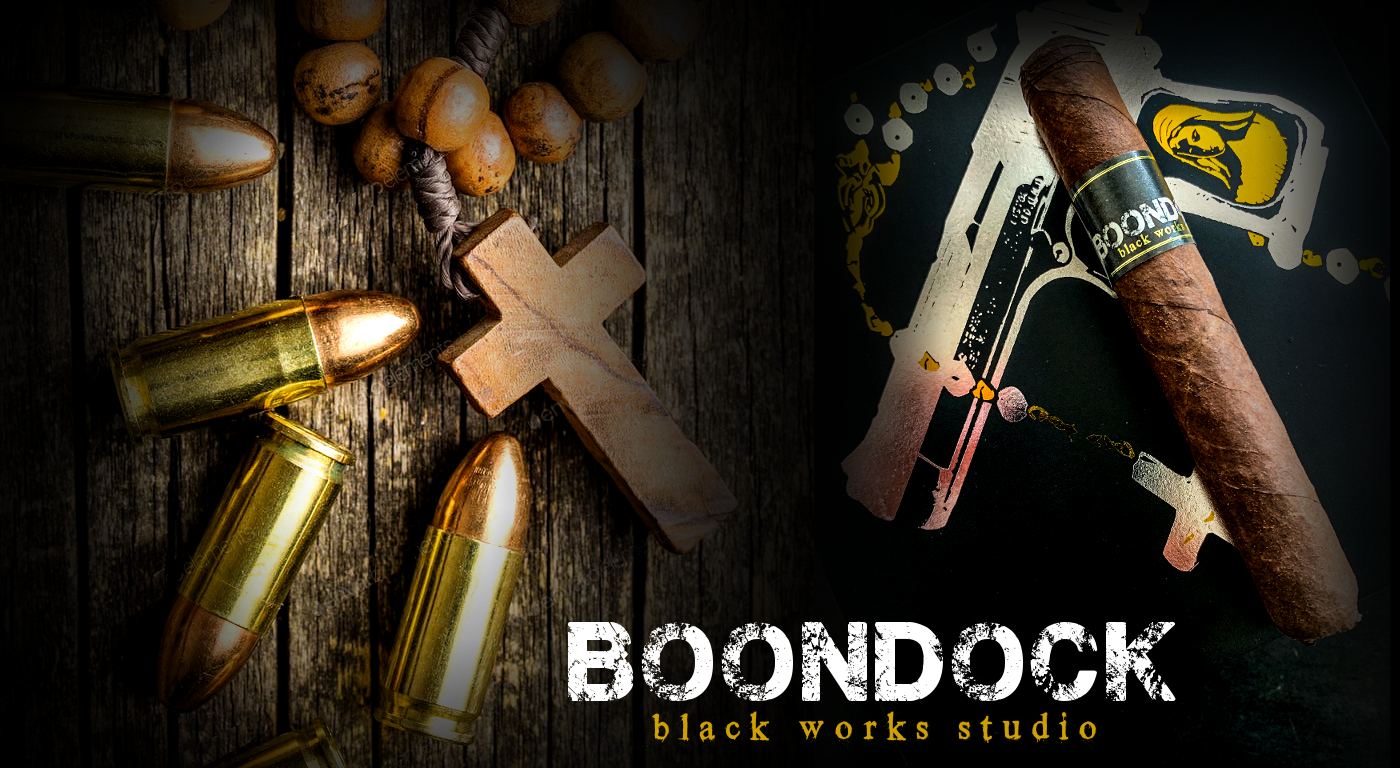 Oveja Negra Brands has announced the return of the Black Works Studio Boondock 2019. This marks the third annual release of the limited edition cigar. The cigar had been released as Boondock Saint during the previous two years.

The Boondock 2019 is highlighted by the use of a Pennsylvania Broadleaf wrapper. Pennsylvania Broadleaf is also used in the filler along with Connecticut Broadleaf and Nicaraguan tobaccos. The cigar has a small batch limited production out of Fabrica Oveja Negra in Estelí, Nicaragua. The cigar is available in two sizes –  a Corona Large and Robusto. Each is presented in 20-count boxes and priced at $10.50 per cigar.

“It’s our 3rd release of Boondock and it just keeps getting better. This cigar is the perfect balance of strength and flavor, its bold yet refined. The Pennsylvania Broadleaf wrapper combined with the Broadleaf & Nicaraguan filler create flavors of anise, clove, dark fruits, bitter cocoa and earth. This blend highlights the many complexities in the broadleaf and Nicaraguan tobaccos used,” said James Brown, creator of BLK WKS and partner at Fabrica Oveja Negra in a press release.