Agile Cigar Reviews are cigar assessments where we use a lightweight, shorter format. These will never take the place of our comprehensive reviews. They are only used on blends we have previously assessed. This might be a blend we are re-scoring or giving a score for the first time. It might be a blend we are looking at in a different size. Today we look at the Protocol Official Misconduct Corona Gorda by Cubariqueño Cigar Company. This is a cigar line we previously assessed in the Toro size back in June 2018. 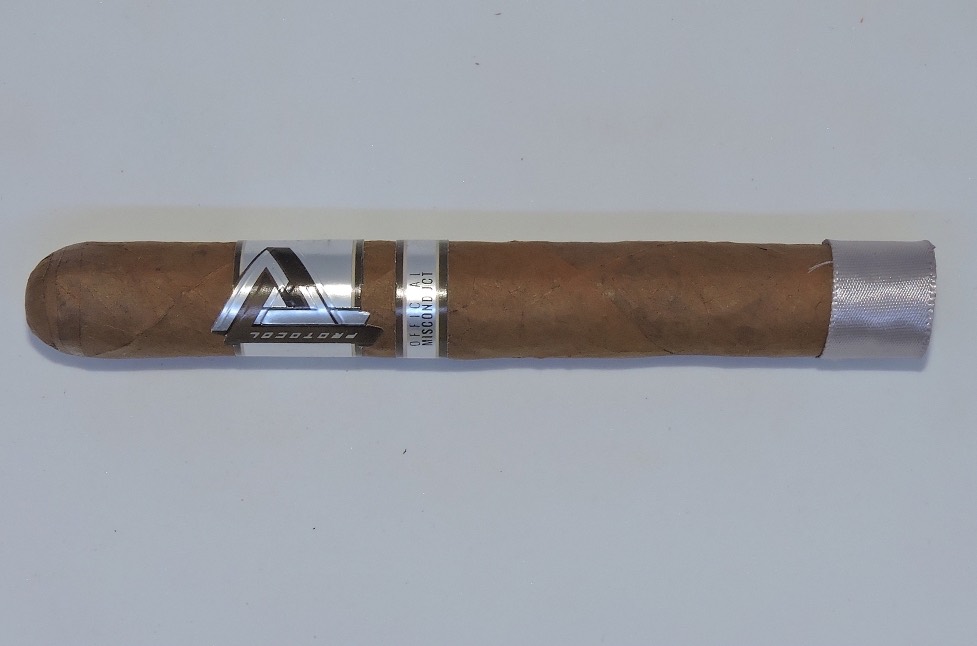 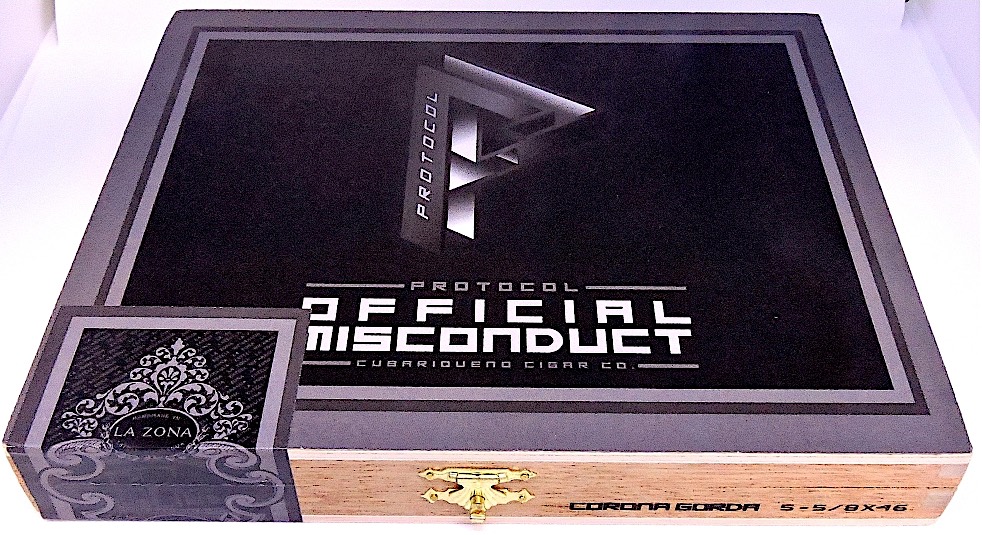 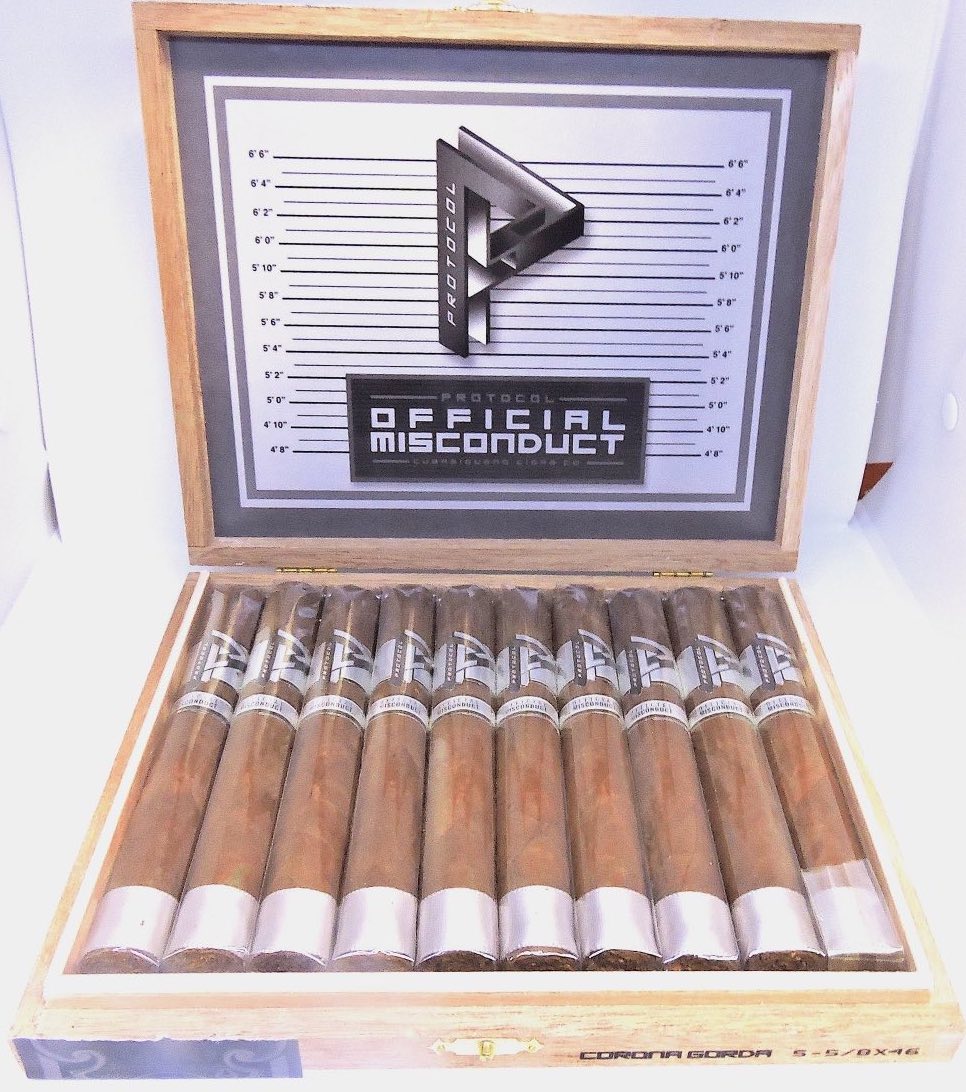 The flavors produced are medium to full-bodied countered by medium strength. There wasn’t much in the way of variance in the intensity levels. The body had a slight edge over the strength throughout the smoking experience.

When I look at Cubariqueño’s offerings, the Official Misconduct seems to be the most underrated, but in my opinion, the case could be made for this being one of Cubariqueño’s best blends. In addition, while Cubariqueño’s lanceros have gotten a lot of attention, their Corona Gorda offerings have also been underrated. The Official Misconduct Corona Gorda is a fine representation of the blend in the 5 5/8 x 46 size. This is a cigar that I could recommend to an experienced or novice cigar enthusiast. As for myself, this is not only a cigar I would smoke again, but one that certainly garners box worthy consideration.