Agile Cigar Reviews are cigar assessments where we use a lightweight, shorter format. These will never take the place of our comprehensive reviews. They are only used on blends we have previously assessed. This might be a blend we are re-scoring or giving a score for the first time. It might be a blend we are looking at in a different size. Today we look at the Protocol Probable Cause Corona Gorda by Cubariqueño Cigar Company. We have assessed the Protocol Probable Cause before, but in different sizes – most recently in the Robusto size back in April 2018. 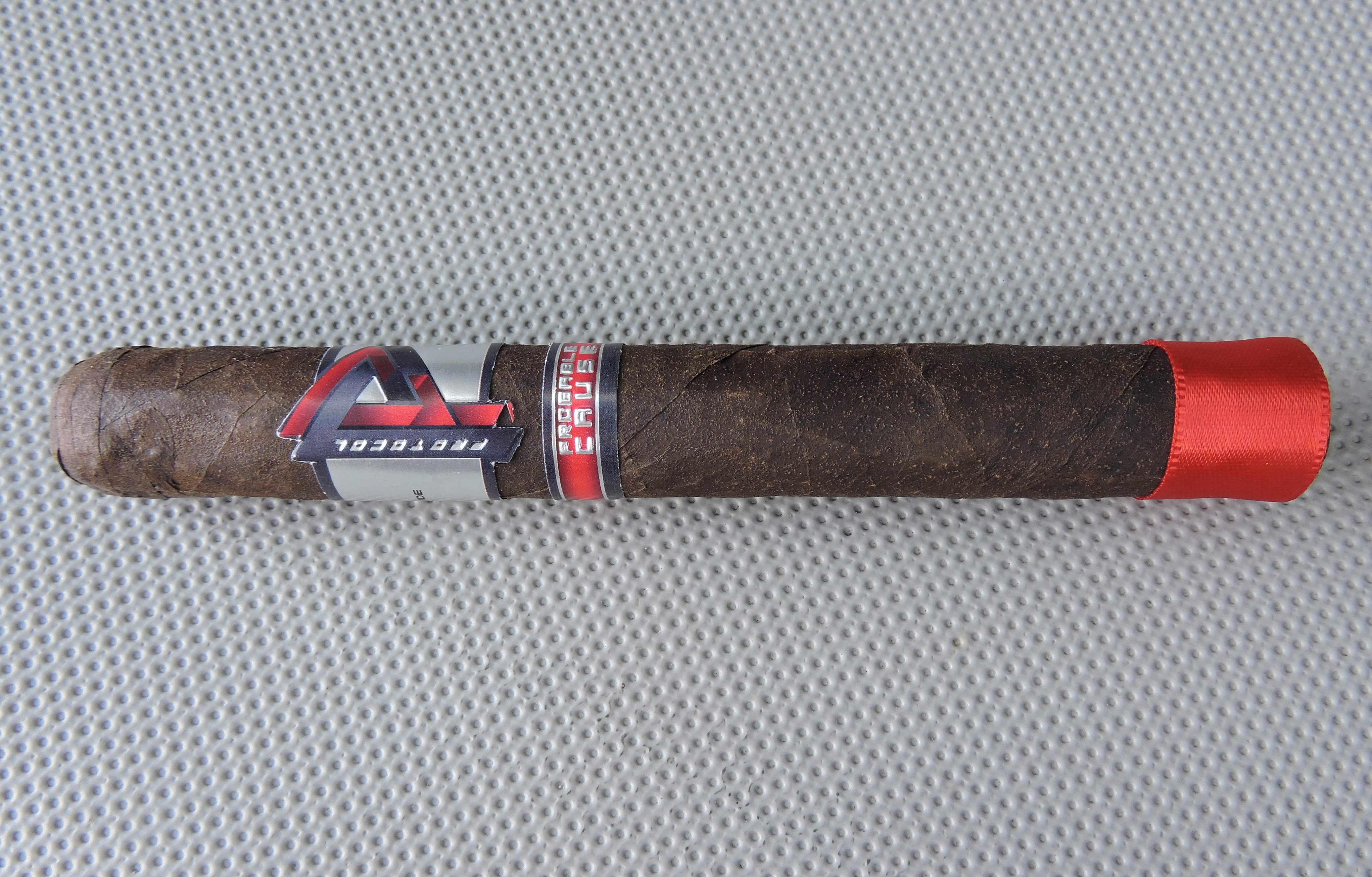 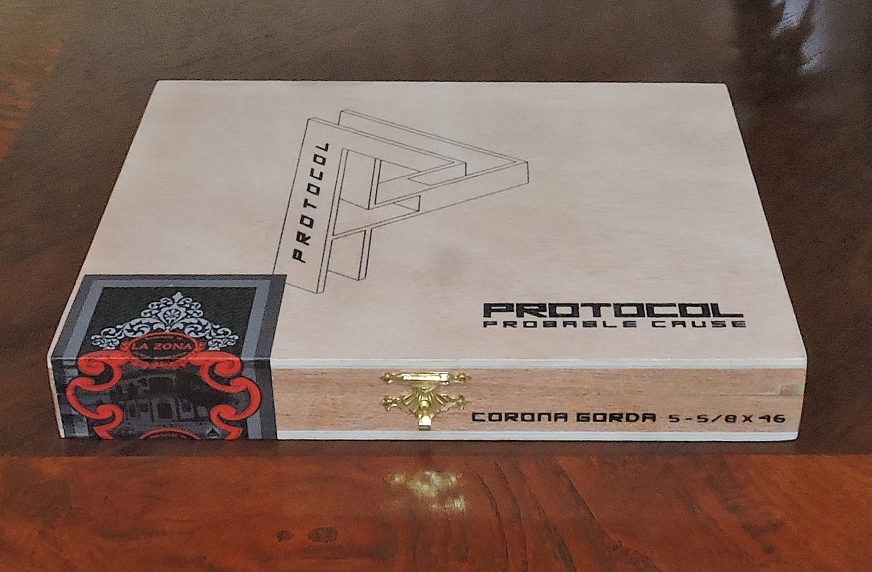 As with all of Cubariqueño’s offerings, Protocol Probable Cause is made at Erik Espinosa’s La Zona factory in Estelí, Nicaragua. The blend consists of a San Andres Mexican maduro wrapper over Nicaraguan binder and filler. The Corona Gorda is available in ten-count boxes. 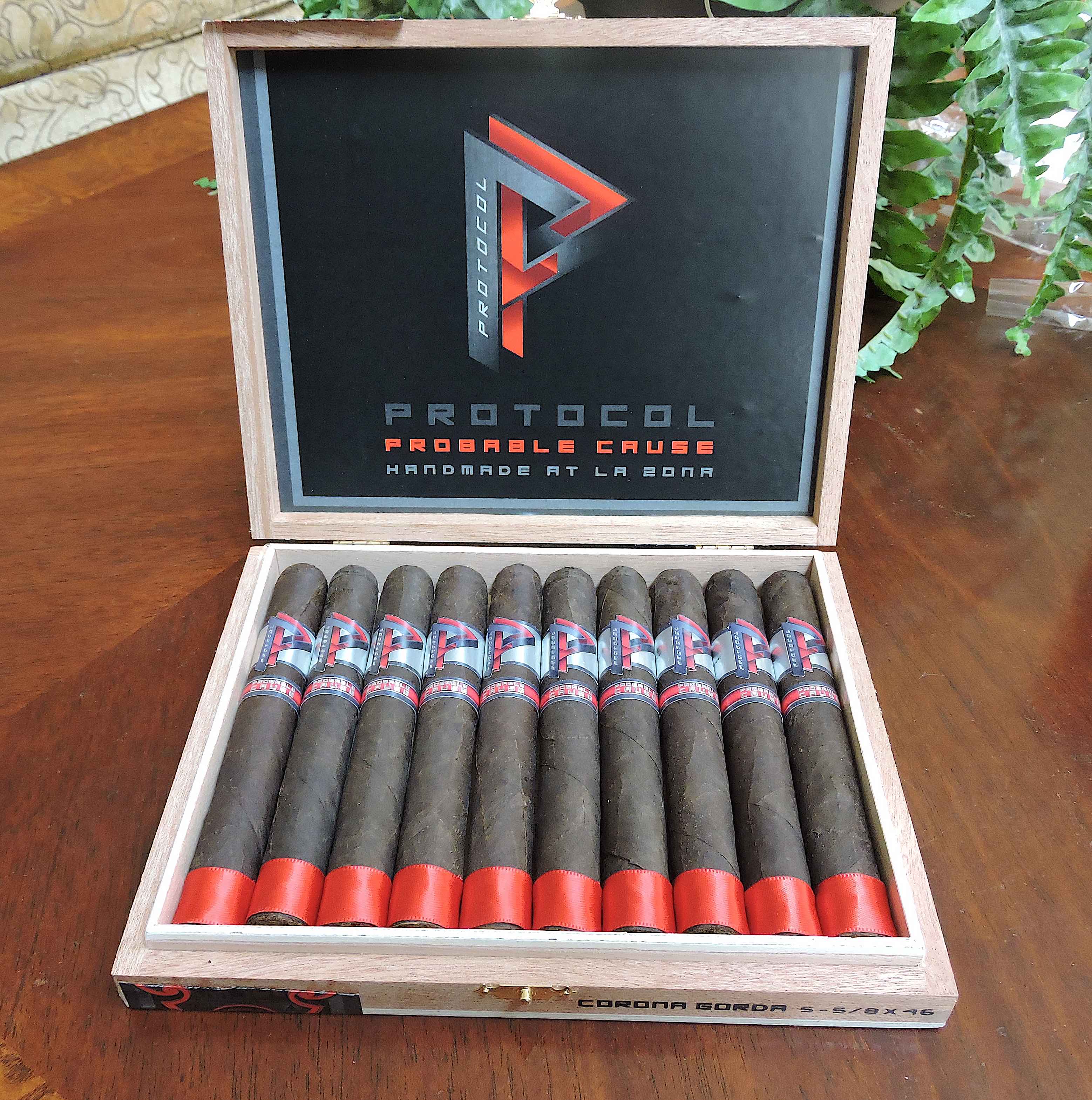 The Protocol Probable Cause Corona Gorda started out with notes of chocolate, coffee, black and white pepper. Early on there was a fusion between the chocolate and coffee creating a mocha note. There was an inherent sweetness to this mocha. The pepper settled in the background and some fruit sweetness emerged. There was also a layer of black pepper on the retro-hale.

By the second third, the mocha note came apart, creating distinct coffee and chocolate notes again. The coffee note had more of the edge. The chocolate, black pepper, and fruit remained in the background and were joined by some earth notes.

The last third of the Protocol Probable Cause Corona Gorda saw the coffee notes remain in the forefront. The earth notes had now joined it. There was an increase in pepper, but it never overpowered the blend. There was still some subtle sweetness from the chocolate and fruit. 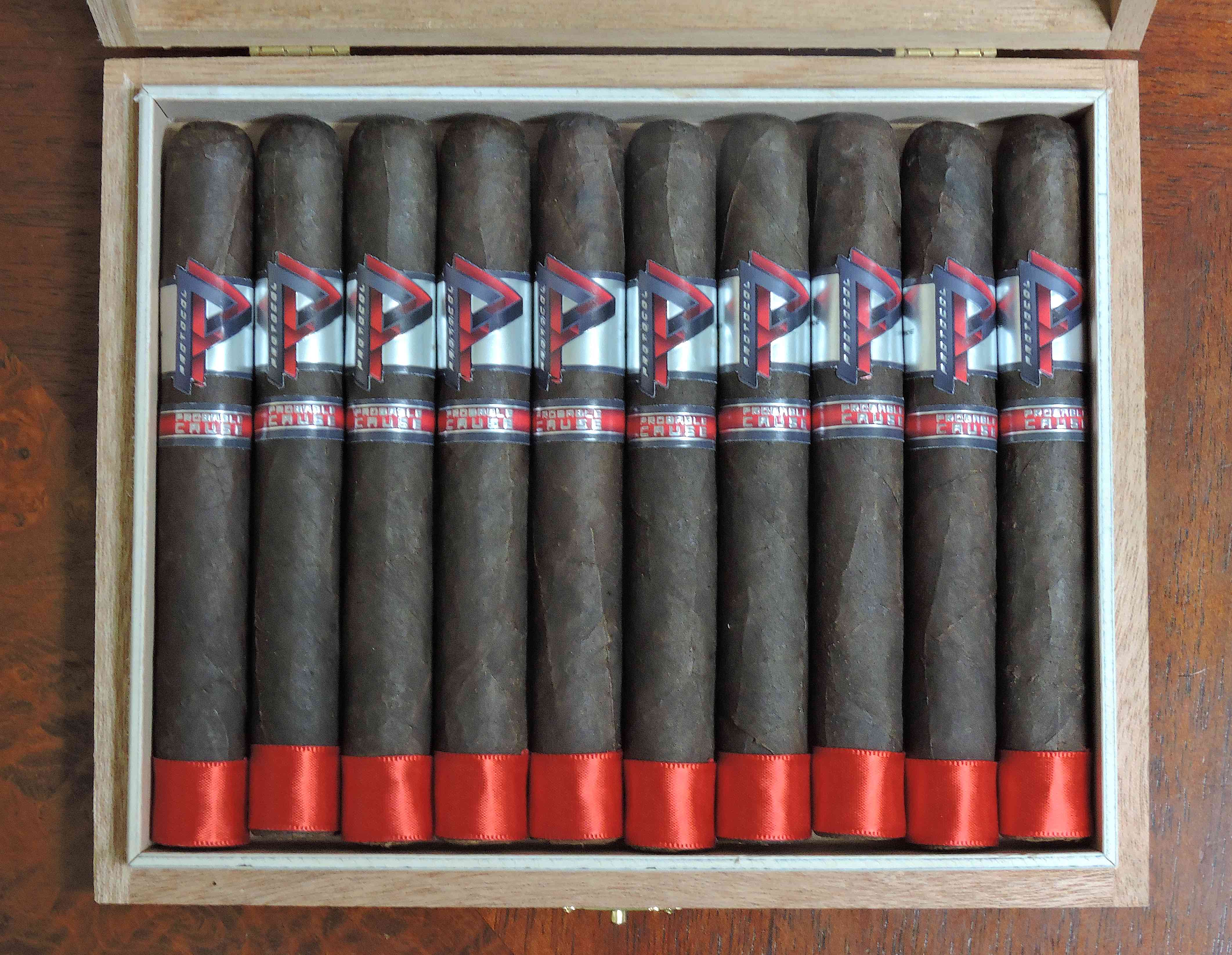 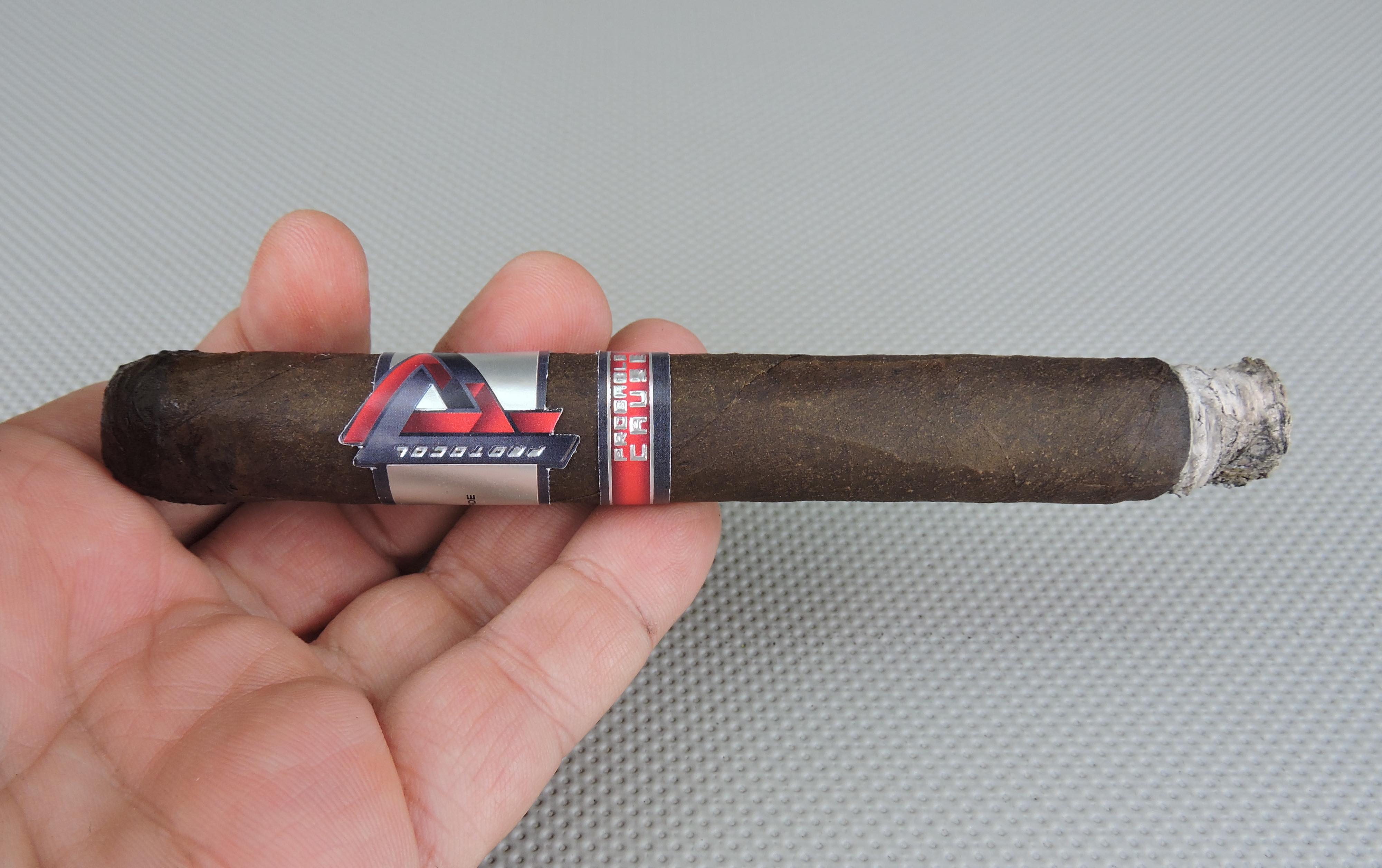 2018 was a big year for Cubariqueño with high-profile releases of the Protocol Official Misconduct and Protocol Themis Lancero, but the Protocol Probable Cause Corona Gorda should not be overlooked. This is a cigar that is “Belle of the Ball” – meaning it’s the best size for this particular line. I found the additional strength and body made this blend a little richer – and in the end quite enjoyable. Given this is a fuller cigar. I’d steer this to a more seasoned cigar enthusiast. As for myself, this is a cigar I will smoke again – and it garners box worthy consideration.