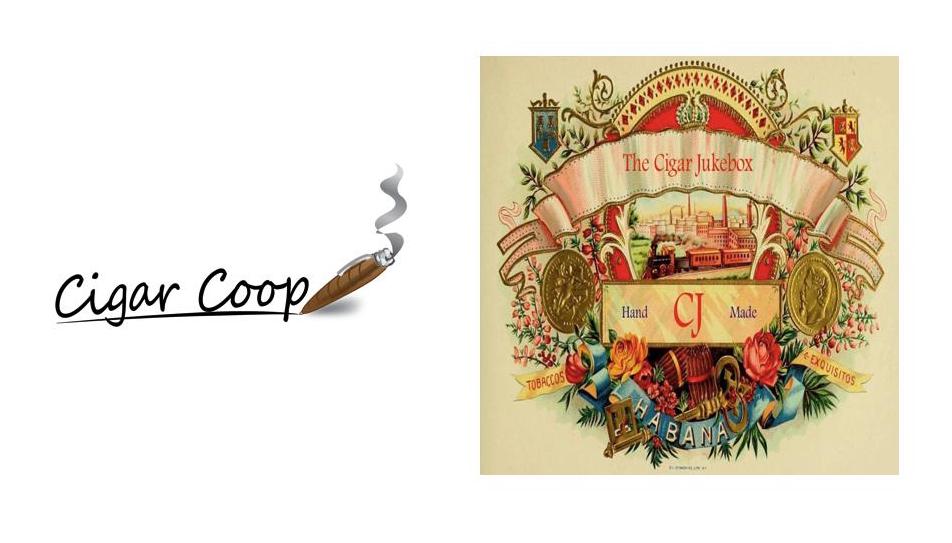 Cigar Jukebox was founded in 2014 by Dave Burck. The show began by pairing premium cigars with various genres of music. With its Guest DJ (featuring cigar industry people), 45-RPM, Dedication Shows, and both music and cigar topical segments, the show has grown to be a favorite to cigar and music aficionados and cigar industry people alike.

Under the new Prime Time umbrella, Cigar Jukebox founder Dave Burck and Cigar Coop founder William Cooper will serve as co-hosts. The show will introduce a video component that will include Facebook streaming. As a part of the show, Spotify playlists will now be available for the audience to listen to in parallel or before or after the show.

“Being able to team with Dave Burck and have him continue the great work of Cigar Jukebox is an absolute thrill to me. I’ve been a long-time fan of Cigar Jukebox, and have had the opportunity to be a contributor and guest to the show. It’s a great honor to work alongside Dave for this next chapter of Cigar Jukebox. The music-first approach to the show allows me as a host to delve into something outside of premium cigars, yet keep cigars as part of the fun. I cannot wait to take the microphone with Dave for our first show!” commented Will Cooper.

“I am very excited to join Will Cooper and have Cigar Jukebox be part of the Prime Time Umbrella. Will and I have had some fun times talking about cigars and music over the years. Plus, joining Prime Time will enable Cigar Jukebox to grow and try new things that I have not been able to try in the past. It is an exciting time for Cigar Jukebox and the possibilities are endless. I have been a fan of Will’s work for years and it is an honor to be co – hosting a show with him. I am very excited to start the show and see where it goes from here. One thing is for sure, it is going to be an exciting ride!,” added Cigar Jukebox founder Dave Burck.

To hear Dave’s announcement of the move of Cigar Jukebox, click here.

Here is the official video announcement made today by this author/host.