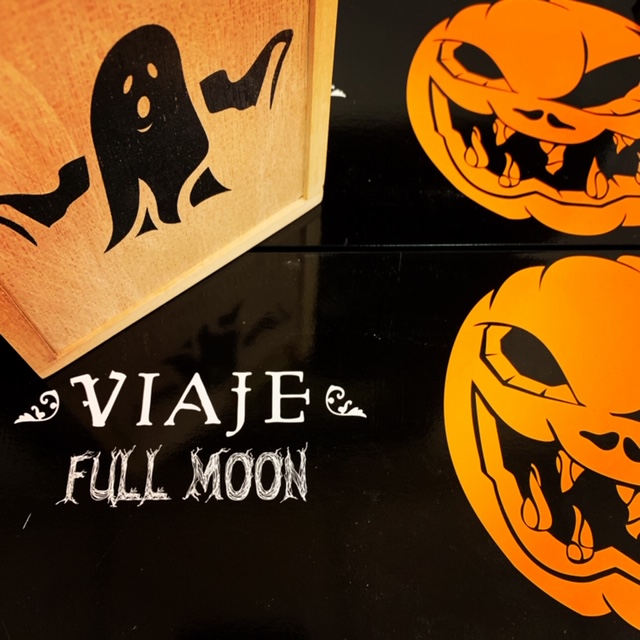 Three seasonal releases for Halloween have hit retailers this past week.

Since its original release in 2013, there have been several iterations of the Viaje Full Moon. The 2019 edition is a Nicaraguan Puro in a 5 x 58 format – the original size of the Full Moon when it was first released in 2013.