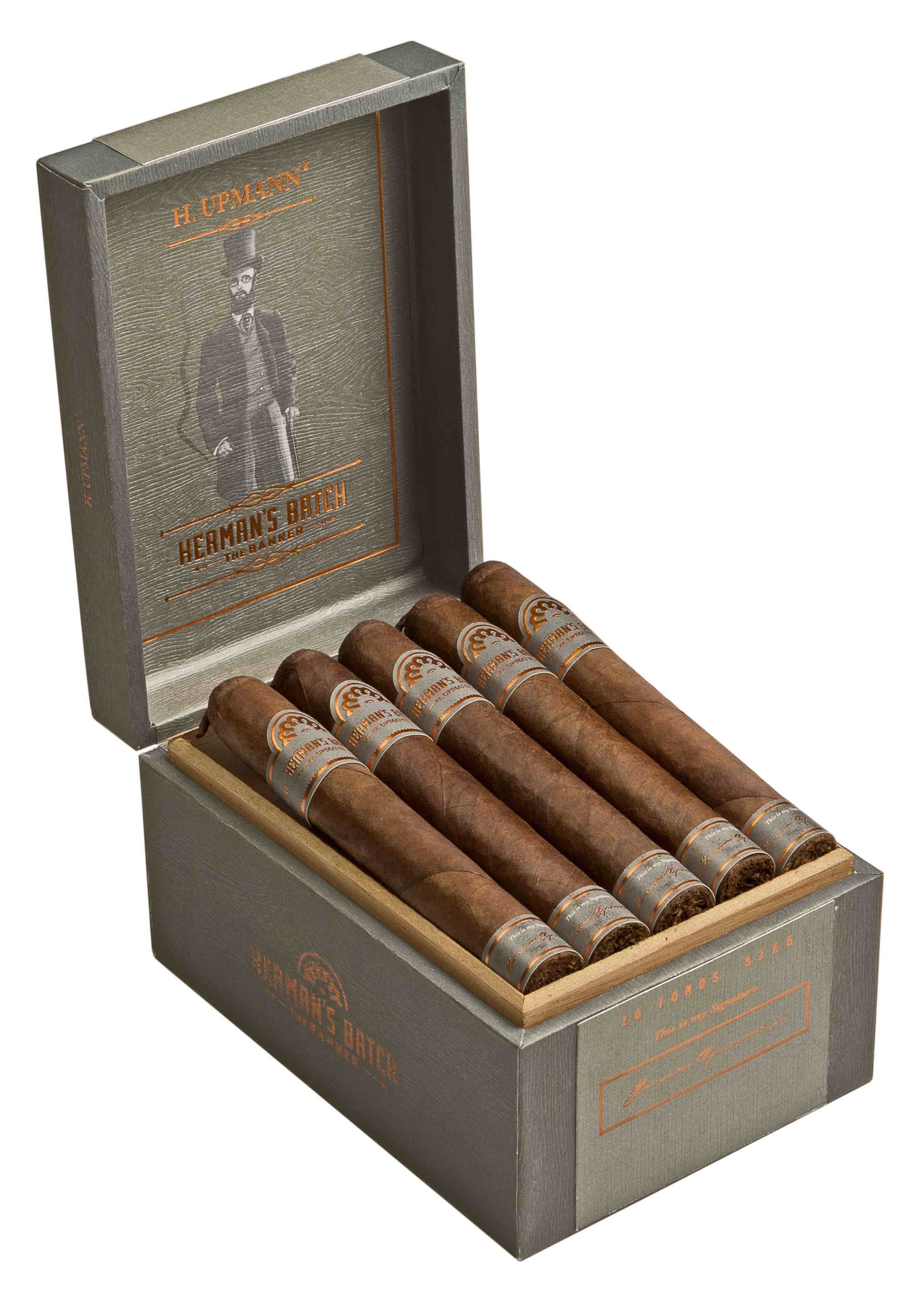 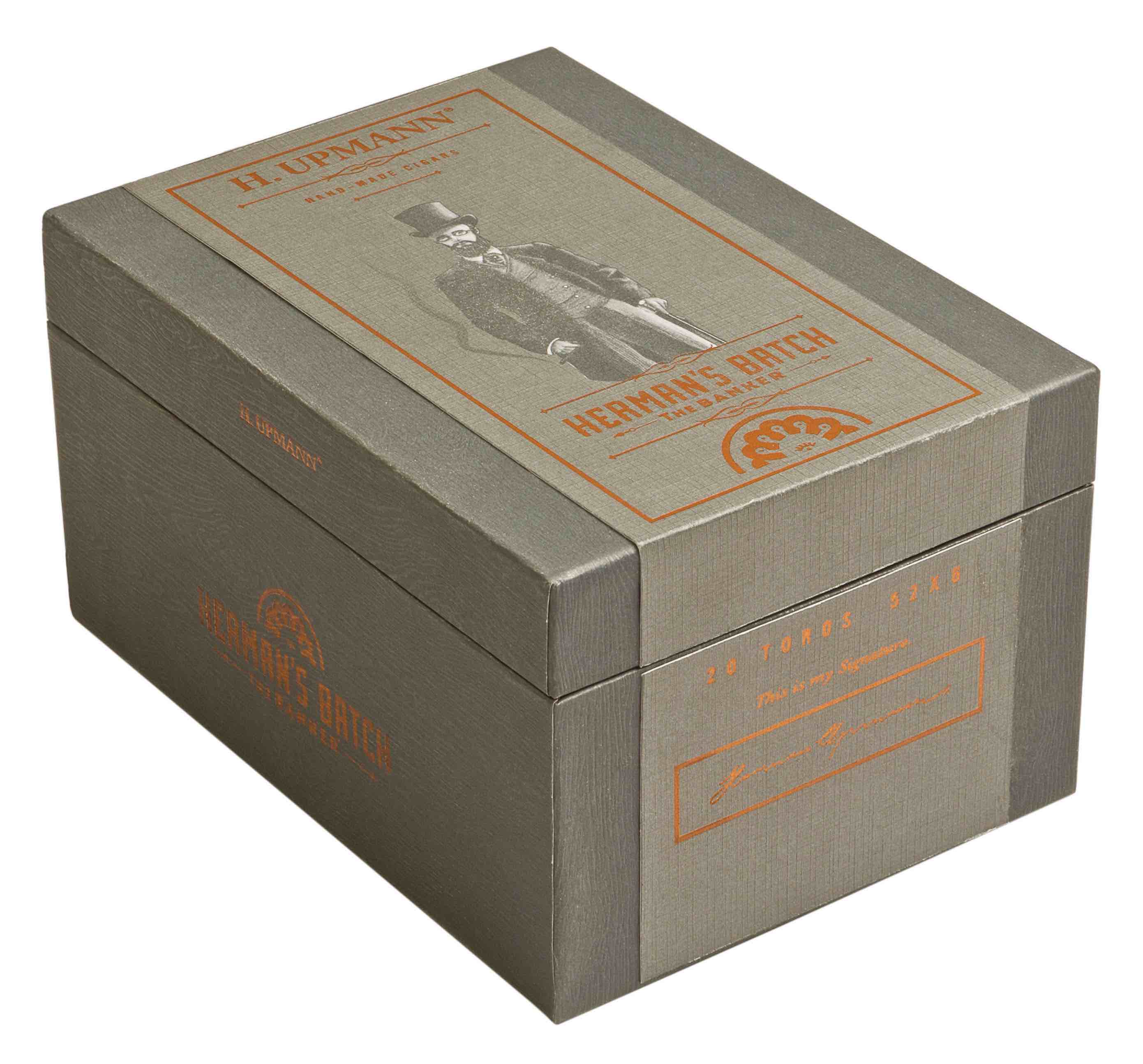 The H. Upmann has its origins back in Cuba where founder Hermann Upmann opened his first cigar factory in 1844 (thus the name of the cigar here). The company went bankrupt in 1922 and the name (and production) was eventually acquired by Menendez y Garcia Co. – the company that made Montecristo. The Cuban Revolution led to the nationalization of Cuban cigar companies – including H. Upmann. As a result of this, Menendez and Garcia would move the brand to the Canary Islands, then to the Dominican Republic. The brand would eventually come under the ownership of Altadis. This is why there is a Cuban H. Upmann and a Dominican H. Upmann. 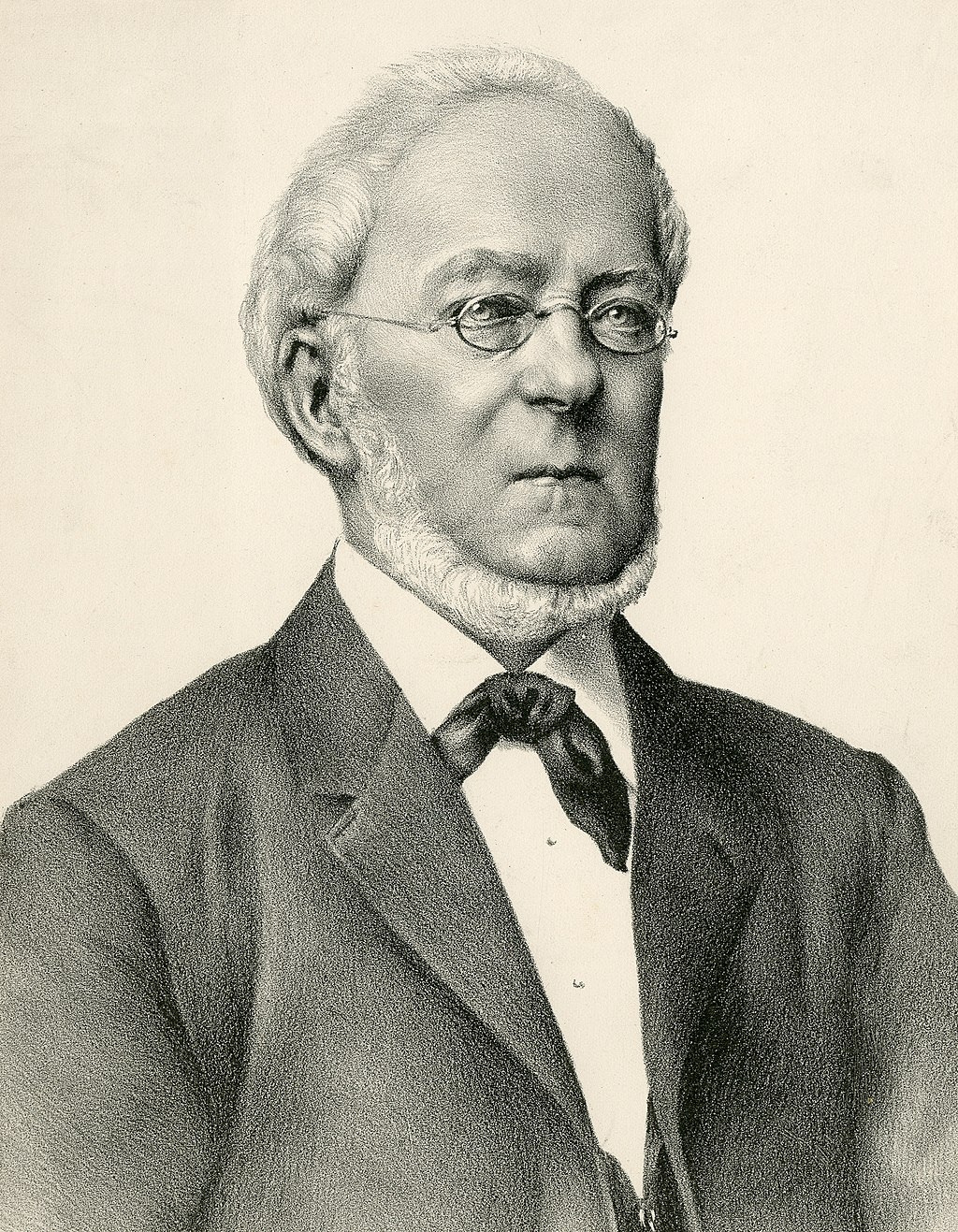 For Herman’s batch, Altadis dropped the extra “n” in the name Hermann.

Herman’s Batch is highlighted by a four-year-aged Ecuadorian Habano wrapper that has undergone a double fermentation process. The remainder of the blend consists of binders and fillers from both the Dominican Republic as well as the Condega and Estelí regions of Nicaragua. Herman’s Batch is available in four sizes (Robusto, Corona Gorda, Toro, and Lonsdale) – presented in 20-count boxes. Each cigar is finished with a pig-tail cap.

Production is handled at Tabacalera de Garcia in the Dominican Republic.