The announcement came concurrently as Imperial Brands announced its earnings would fall below expectations. Meanwhile, the company has not announced a buyer for its premium cigar business it is divesting of.

Esperdy succeeds Mark Williamson who is stepping down as Imperial Brands Chairman in order to comply with a UK Corporate Governance Code regarding a Chairman’s tenure on a Board. The company is also looking for a new Chief Executive Officer as last month it was announced that the current CEO Alison Cooper would be stepping down. This move came at a time when Imperial made a preliminary announcement that its earnings would be below expectations.

In a press release, Imperial Brands PLC’s Board said: “Thérèse has made a significant contribution to Imperial since she became a Non-Executive Director in 2016 and the Board is delighted that she has agreed to succeed Mark as Chairman. Her international executive experience and the acute understanding she has of the business, the sector we operate in and the concerns of investors, many of whom were consulted during the recruitment process, is invaluable. Today’s announcement provides stability through the Chief Executive Officer recruitment process, which is a key priority for Thérèse.

“We would also like to thank Mark for his tremendous leadership and guidance since becoming Chairman in 2014 and for his contribution to the development of the Company since his appointment as a Non-Executive Director in 2007.” 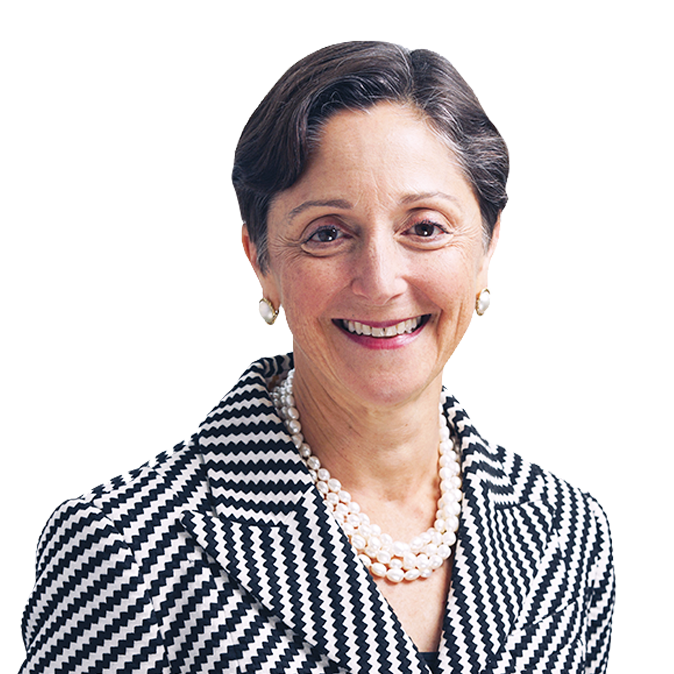 Thérèse Esperdy added: “It is a privilege for me to step up as Chairman at Imperial, a company with a rich heritage, some great brands and tremendous people. Clearly this is a challenging time, but there are many opportunities ahead and I am looking forward to working closely with the team to drive the business forward and create value for our shareholders.”

Mark Williamson said: “I would like to thank my Board colleagues for their support during my 12 years with the Company. It has been a privilege to serve as Chairman for five of those years and I’m very pleased that the Board has unanimously chosen Thérèse to take the business forward.”

Esperdy’s resume includes international investment banking experience. She has held a number of senior roles at JP Morgan including Global Chairman of JP Morgan’s Financial Institutions Group, Co-Head of Asia-Pacific Corporate & Investment Banking, Global Head of Debt Capital Markets, and Head of US Debt Capital Markets. She began her banking career at Lehman Brothers and retired from JP Morgan in 2015. During her career in banking Thérèse worked across many different sectors, including FMCG and tobacco. She joined the Imperial Board in July 2016 and was appointed Senior Independent Non-Executive Director in May 2019. She is also a Non-Executive Director and Chairman of the Finance Committee of National Grid Plc and a Non-Executive Director of Moody’s Corporation.

Imperial has plans to appoint Esperdy’s successor as Senior Independent Director at a later date.

As for Imperial’s results falling short, the company cited regulatory challenges of Next Generation Products (NGP) and a slowdown in the Africa, Asia and Australasia (AAA) division. CEO Alison Cooper commented:

“2019 has been a challenging year with results below our expectations due to tough trading in Next Generation Products (NGP). We are implementing actions to drive a stronger performance in the coming year.

“Our resilient tobacco value creation model continues to produce high margin sales growth and is well-placed to deliver sustained profitable growth in the years ahead.

“Although we grew NGP revenues by around 50 per cent, this was below the level we expected to deliver. Our delivery was also impacted by an increasingly competitive environment and regulatory uncertainty in the USA. Growth in Europe was also slower, despite achieving leading retail shares in several markets. We have taken the learnings from this year to reset our NGP investment plans for 2020, prioritising the markets and categories with the highest potential for sustainable, profitable growth. We will scale up investment as the visibility on returns and regulatory uncertainties improves.

“Our priority going forward is to optimise the profit and cash generation from our tobacco assets, while improving growth in NGP with greater discipline and a more tightly focused business model that will create long-term value for shareholders.”

Details of Imperial’s Earnings can be found here.

The company did report a strong U.S. performance supported by market share growth in cigarettes and cigars. At the same time, there were no specifics of the divestment program of Imperial’s premium cigar business other than the company is taking a 8.7% hit in operating profit due, £525m of it due to the costs associated with divesting that business.