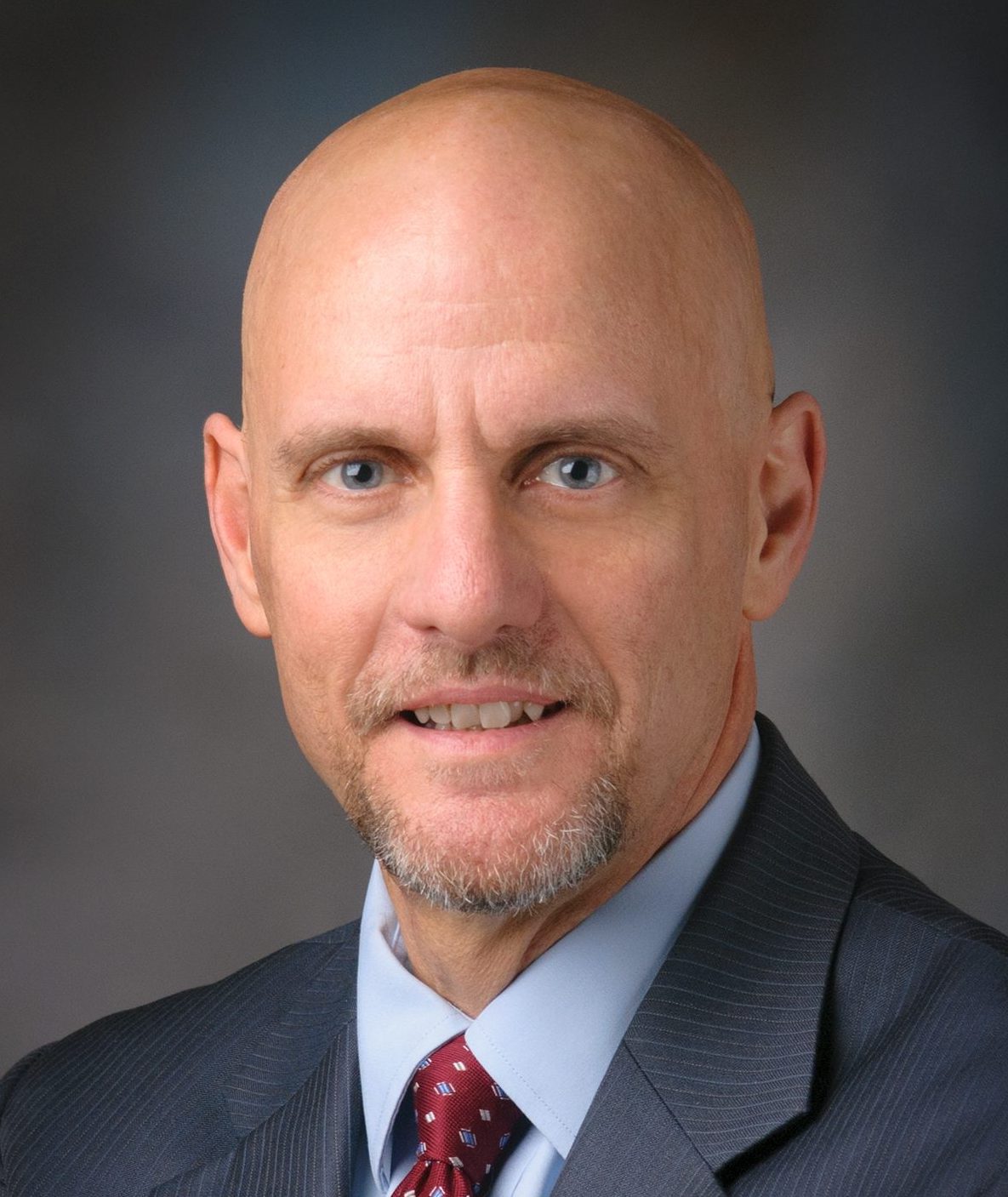 United States President Donald Trump will nominate Dr. Stephen Hahn to be the next U.S. Food and Drug Administration (FDA) Commissioner. Dr. Hahn is an oncologist who currently serves as the Chief Medical Executive of the MD Anderson Cancer Center.

In a related move, the Department of Health and Human Services (HHS), which the FDA is a part of, announced that Acting Commissioner Dr. Ned Sharpless will return to his role as Director of the National Cancer Institute (NCI) and will be replaced on an interim basis by Admiral Brett Giroir, Assistant Secretary for Health, until Dr. Hahn is confirmed. Dr. Sharpless was originally named Acting Commissioner following the resignation of Dr. Scott Gottlieb this past March.

According to HHS, the Federal Vacancies Reform Act requires that a person may not serve in an “Acting” capacity for longer than 210 days. Dr. Sharpless’s tenure of 210 days ends at 5:00 P.M. today, Friday, November 1, and by law he may no longer serve as Acting Commissioner of Food and Drugs.

“Under Dr. Sharpless’s leadership for the past seven months, FDA has forged ahead in its essential work of protecting the public health. Dr. Sharpless’s willingness to step into the role of Acting Commissioner, and to lead the team at FDA with a steady hand, ensured that the agency did not miss a beat in advancing its vital mission. With Dr. Sharpless at the helm, the FDA has executed on its core responsibilities while also making progress on key priorities, such as lowering the price of prescription drugs and tackling the growing epidemic of youth use of tobacco products. I am very grateful to have had Dr. Sharpless as a partner in these efforts.

“I look forward to having him back at NCI, where he can continue the important work he has led on administration priorities, such as pediatric cancer, rural cancer care, and precision medicine, and I want to thank Acting Director Lowy for advancing efforts in those areas over the past seven months.

“Admiral Giroir has been an indispensable leader for HHS on a number of public health priorities. As Assistant Secretary for Health, whose authorities include overseeing the U.S. Public Health Service, he will be able to assume the delegable duties of the Commissioner at this time and ensure the FDA’s work continues to move forward.”