The Blog: Our Position on Shop Exclusive Coverage 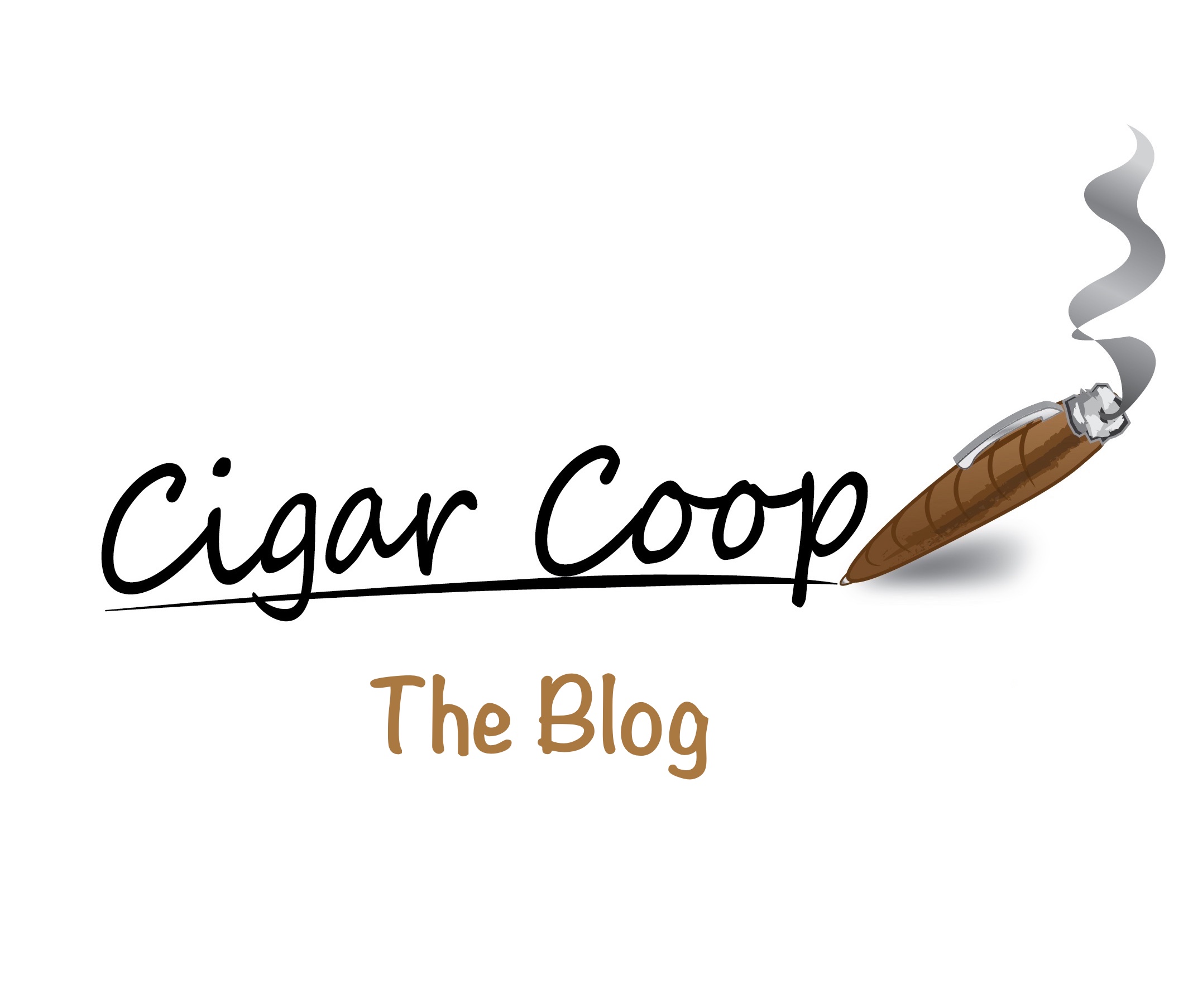 Last weekend on social media, Cigar Coop unveiled some new rules it will be implementing around shop exclusive cigars.

Cigar Coop defines a shop exclusive as a cigar that is exclusively distributed to a single retailer. A retailer may have multiple stores, but is still considered a “single” business. The cigar must be branded with a nationally recognized cigar brand name. Over the years, we have attempted to cover this space, and frankly it’s not been a successful venture for us.  Many manufacturers do not want to spend marketing cycles on a release (which often is a one time release or small batch) going to one store. Pushing this to the retailers is tough because many retailers aren’t in the press release business.

Chasing this down on Cigar Coop is an option, but quite frankly – the ROI hasn’t been there for us.

I considered a total elimination of this type of coverage. However, while it;s not a huge ROI, there are some manufacturers and partners who have supported us on this coverage. As a result,. I added some simple rules – send us the press information the same business day as the announcement AND make sure both parties (retailer and manufacturer) have a commitment for this.

The details around the new rules are below: