“To me this is one of the best releases of the Morphine to date.” 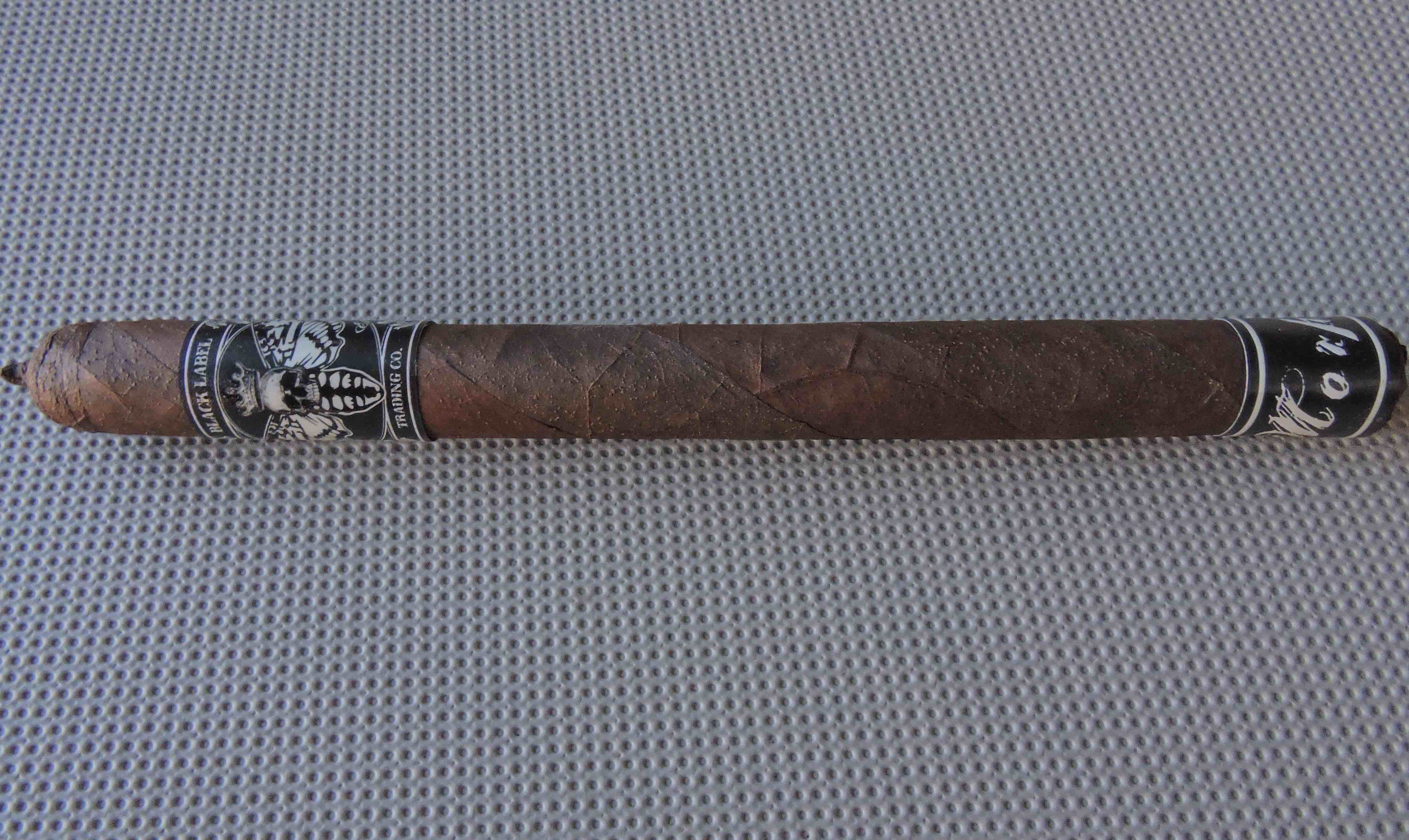 Coming in at #14 is the Black Label Trading Company Morphine Lancero 2018. In 2014, Black Label Trading Company would introduce a limited edition line called Mrophine that would become an annual release in the company’s portfolio. Over the years, Morphine has been released with different blends. The original Morphine that was released in 2014 utilized a double wrapper consisting of a San Andres Maduro and Ecuadorian Maduro wrapper. In 2016 the double wrapper concept was put on hold. However for 2018, Brown decided to bring back the double wrapper concept for one of three marcas released in 2018, the Morphine 2018 Lancero.

The Black Label Trading Company Morphine Lancero 2018 utilizes two dark wrappers for the barber-pole, a San Andres Maduro and an Ecuadorian Maduro. The darker wrappers do make this an unusual barber-pole in that the contrast of the wrappers is a little difficult to see. As for the remainder of the blend, it utilizes a Nicaraguan Habano binder and Nicaraguan fillers. The lancero itself is bigger than the original release – measuring 7 1/4 x 42. Production comes out of the Browns’ Fabrica Oveja Negra facility in Estelí, Nicaragua. 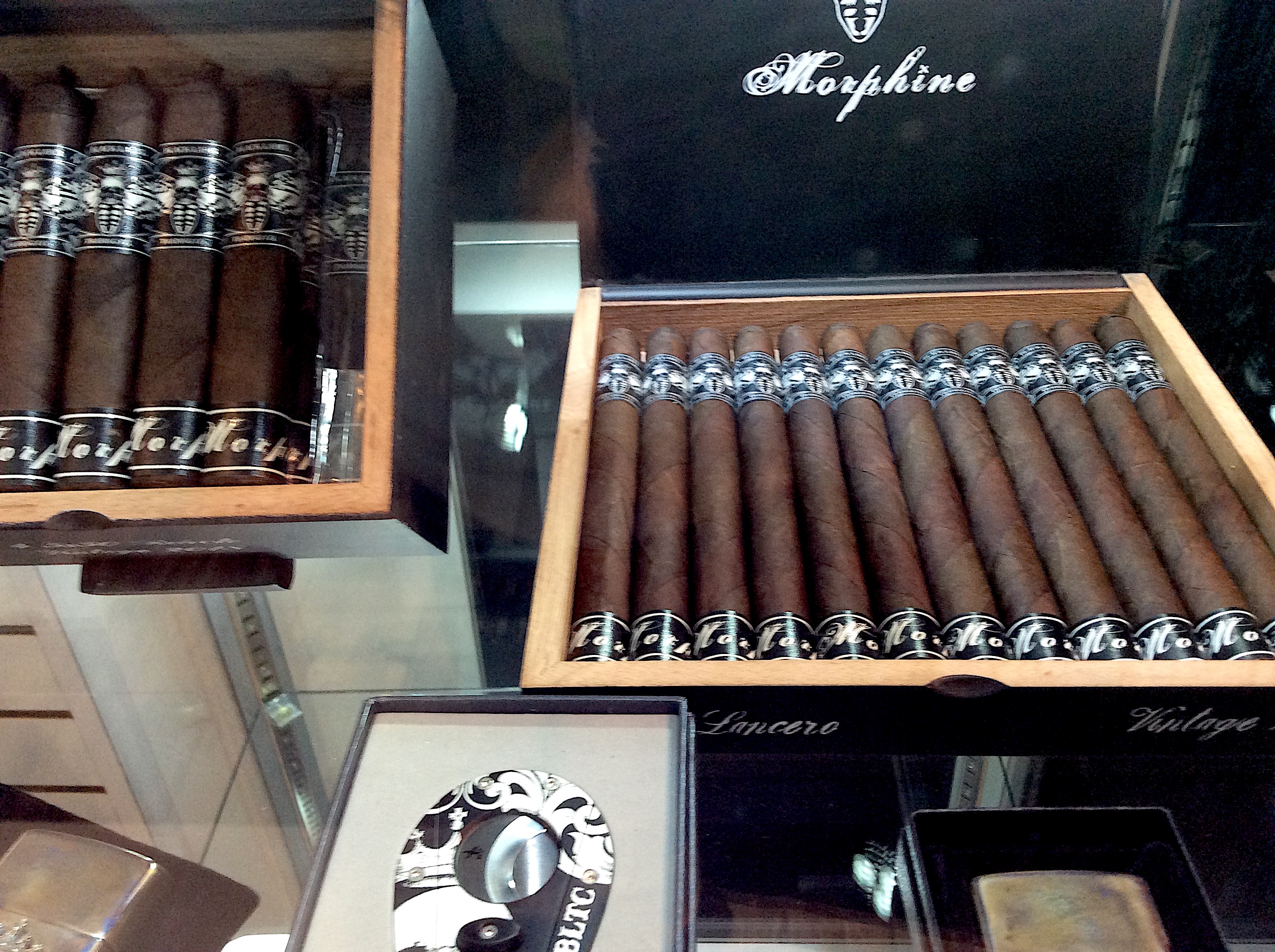 For Oveja Negra Brands, the company run by James Brown and his wife Angela, it marks the third Countdown they have placed on. While some may argue a 42 ring gauge is not a true lancero, for the purposes of the Countdown its the second vitola designated “lancero” to place on the Countdown.

The flavor profile of the Morphine Lancero 2018 delivers classic “Black Label Trading Company” notes of chocolate, earth, licorice, and black pepper. The cigar starts out medium in strength and body before progressing to medium to full in the second half. This cigar has one of the best draws I have seen on a 42 ring gauge.

The Black Label Trading Company Morphine Lancero 2018 brings the perfect storm of flavor, construction, and artesian qualities and makes it the best release of the Morphine to date. As a result it earns its place on the 2019 Countdown.