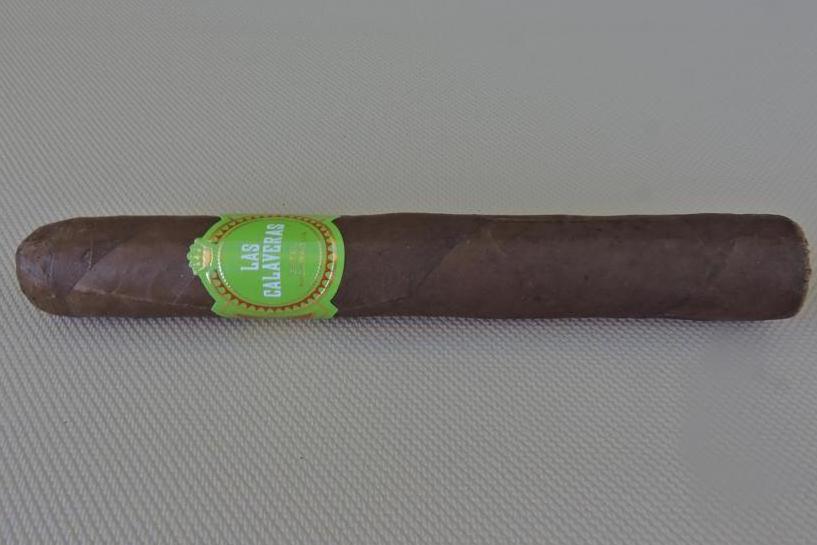 Coming in at #16 is the Crowned Heads Las Calaveras Edición Limitada 2018 LC54. Las Calaveras is an annual limited edition series that was first was introduced in 2014. The name “Las Calaveras” translates to “The Skulls” and its a line that pays homage to those who have passed away over the past year. As opposed to being a mournful symbol, it is intended to be a celebration of those lives and remembrances of those who are no longer with us. In the past, the bands of each release of Las Calaveras have contained the initials of four individuals who have passed away. Each year Las Calaveras is released in a different blend with different artwork. It’s the 2018 edition in the LC54 (Toro) size that lands on the 2019 Countdown.

The Las Calaveras Edición Limitada 2018 LC54 gives Crowned Heads a second year it has landed on a Cigar Coop Countdown. It also marks the first entry produced at the My Father Cigars’ factory to land on this year’s Countdown.

The flavor profile of the Las Calaveras Edición Limitada 2018 LC54 produced notes of natural tobacco, chocolate, cream, red pepper, and cedar. The flavors are medium to full-bodied and progress into full-bodied territory by the last third. This was countered by medium to full strength.

Las Calaveras Edición Limitada 2018 LC54 is a bold and flavorful cigar. It ranks at the top of the releases in the Las Calaveras Series and thus it earns its place on the 2019 Countdown.