“…when it came to the 1502 Blue Sapphire Lancero, this was a real surprise. I found the smaller ring gauge format worked …” 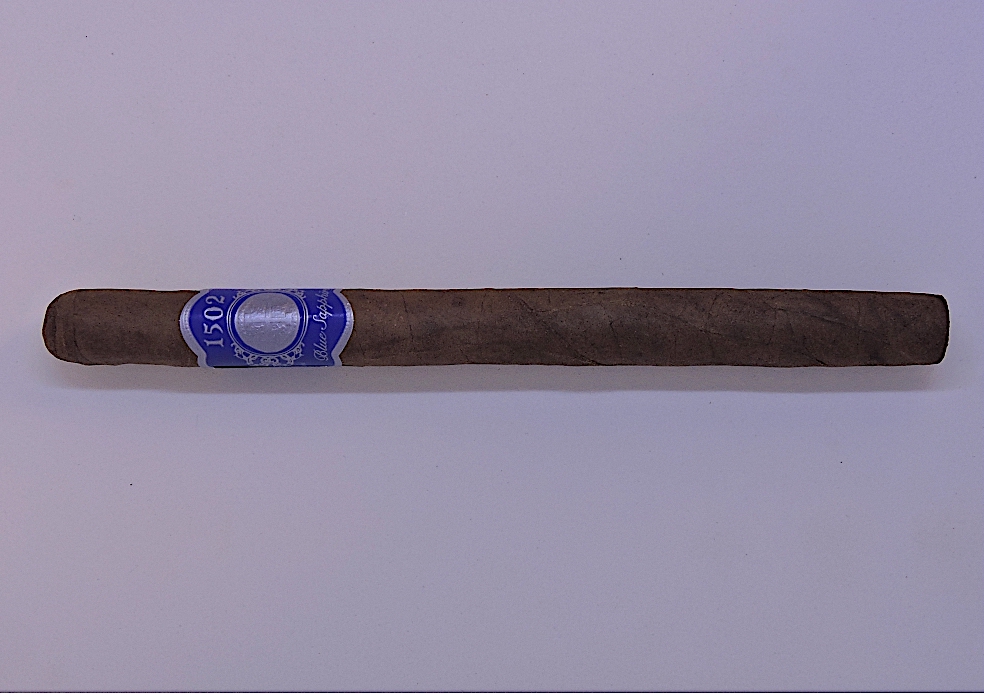 The flavor profile of the 1502 Blue Sapphire Lancero serves up a mix of natural tobacco, earth, bread, wood, cedar, and black pepper. It lives up to the promise of the line. This is a cigar that starts out medium to full in terms of strength and body and by the second third, it moved into full territory.

The 1502 Blue Sapphire Lancero fires on all cylinders. It delivers an experience that satisfies on construction, complexity, and flavor. Many lanceros do not deliver on their promise, but this one does. As a result, it earns its spot on the 2019 Countdown.