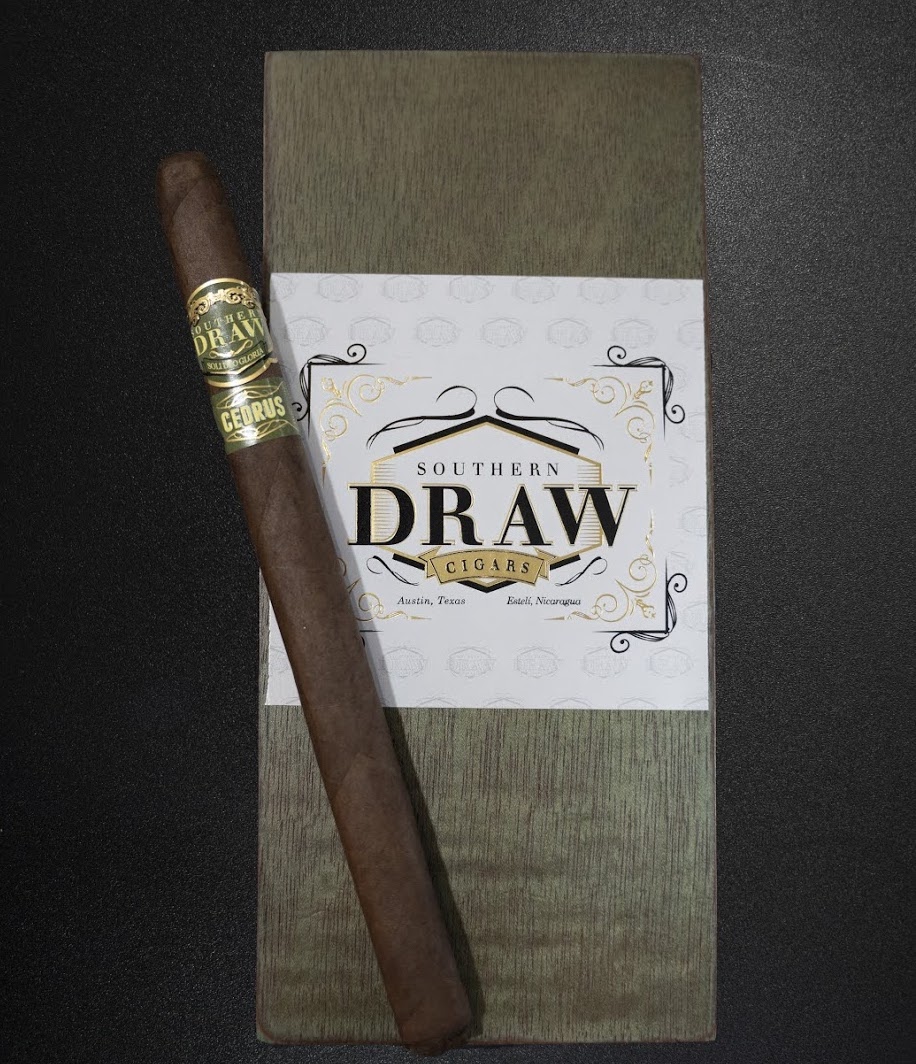 A lancero size has been a staple of many Southern Draw Cigar lines and it’s now coming to Southern Draw’s Cedrus line. At TPE 2020, the company will formally unveil the Southern Draw Cedrus Lancero – the fifth vitola to be featured in the line.

The Cedrus Lancero features an Indonesian Besuki wrapper over a Nicaraguan Habano 2000 binder and fillers from Nicaragua and the Dominican Republic. The cigar itself is a 7 1/2 x 40 box-press and will be shipped in boxes of 20. Pricing is set at $10.20 SRP per cigar. A total of 50,000 cigars is slated for 2020 and release dates are scheduled for April 15, July 15, and October 15, 2020. 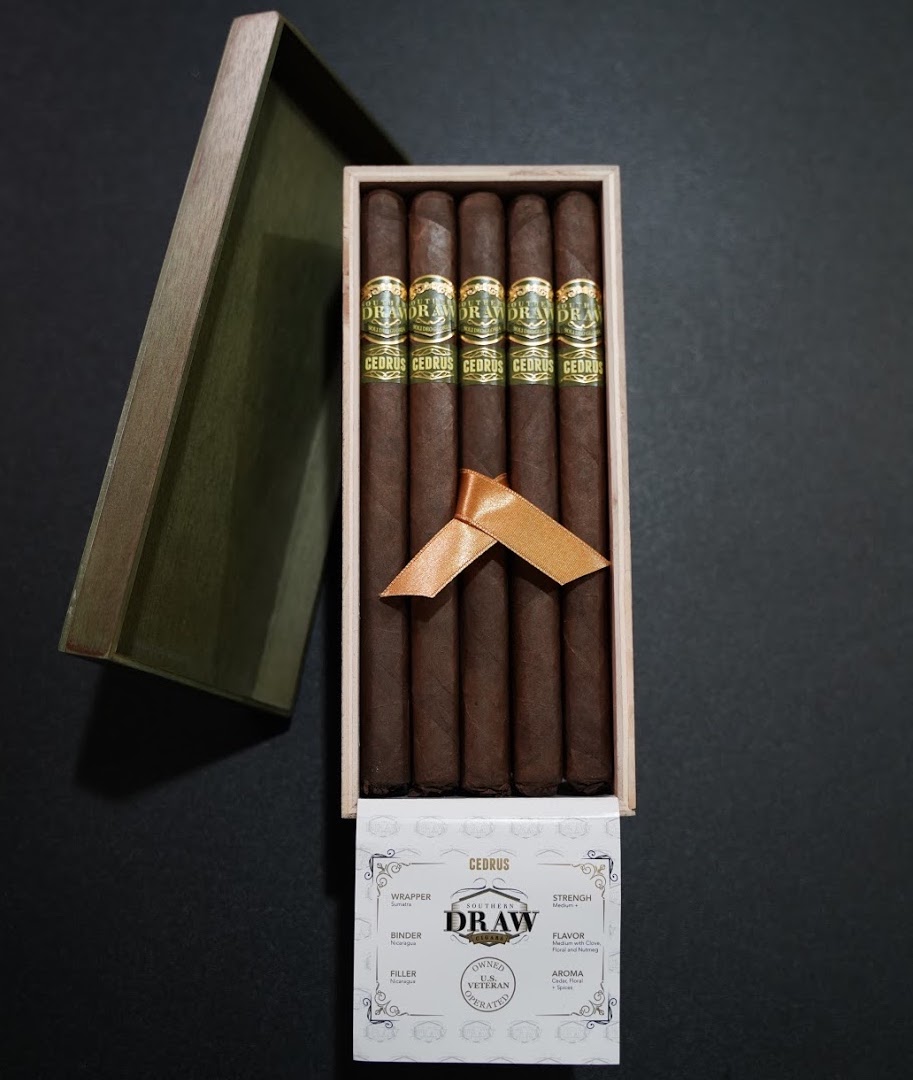 “Southern Draw Cigars has been quietly enjoying this size for several years and plans to reveal the CEDRUS Lancero 7.5×40 in celebration of our first ever attendance at the Tobacco Plus Expo in Las Vegas, NV. From January 29th – 31st. The family and the CEDRUS lancero may be found in a quaint little corner of Booth #4059. We have previously offered a lancero size in each of our core blends including the popular Rose of Sharon, Firethorn, Kudzu and Jacobs Ladder and this new addition will complement the CEDRUS line nicely. Although lanceros reportedly do not make up a large portion of sales for most brands, Southern Draw Cigars has been blessed with solid sales over the previous five years, sales that are on par with our more traditional robusto and toro sizes. We will have a limited number of samples on hand and will be taking pre-orders for April and July 2020 deliveries,” commented Southern Draw Cigars Chief Evangelist Robert Holt in a press release.

Southern Draw Cigars is one of many premium cigar companies unveiling new products at TPE. This year, TPE has offered incentives for brands to introduce new products at this year’s trade show. TPE 2020 opens January 29, 2020, in Las Vegas, Nevada.

At a glance, here is a look at the Cedrus line: