Feature Story: Why Moving Tobacco Out of the FDA is Bad for the Premium Cigar Industry 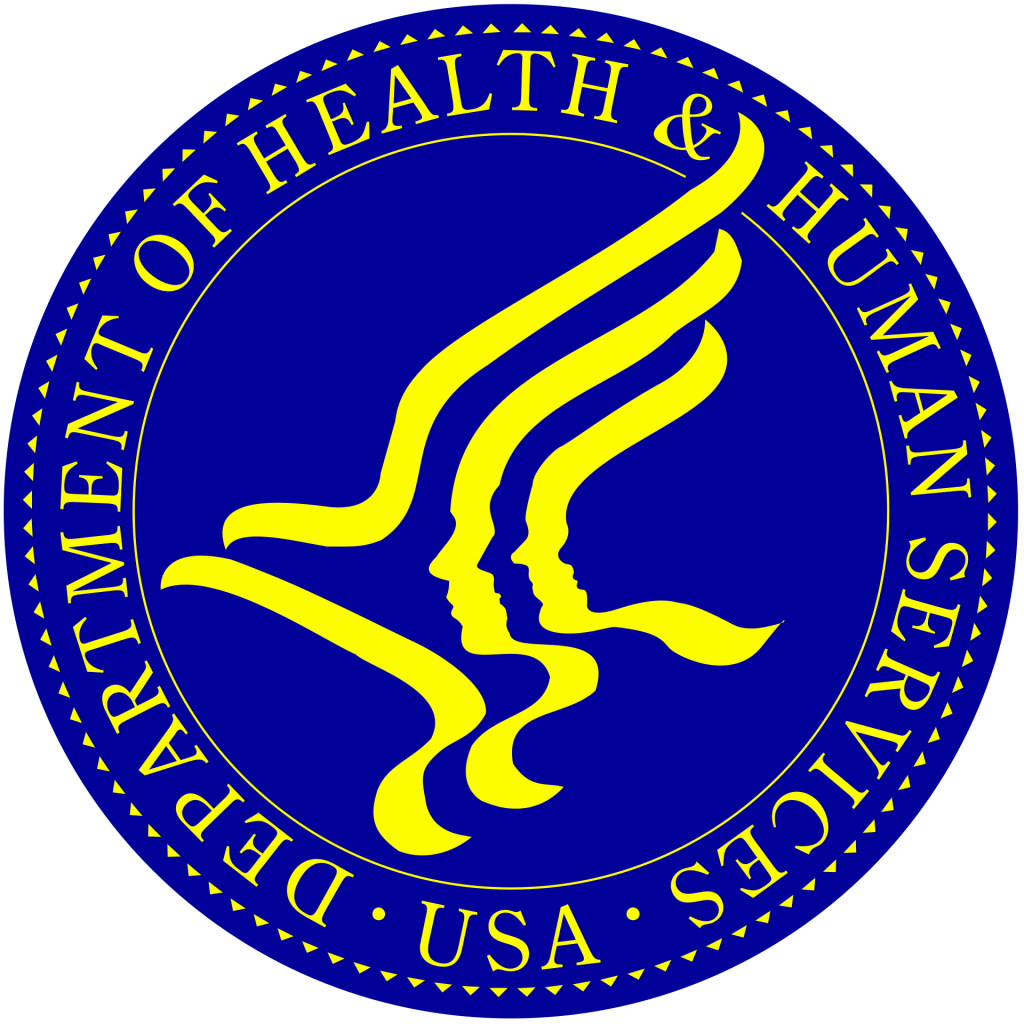 Earlier this month came a proposed budget for Fiscal Year 2021 by U.S. President Donald Trump. In that budget was a proposal where oversight of tobacco and alternative tobacco products would be moving out of the U.S. Food and Drug Administration (FDA) into its own agency still under the U.S. Department of Health and Human Services (HHS). This has sparked a debate on whether this is a good thing or not. Some in the premium cigar industry have welcomed the possibility of such a change. This might be a case of “be careful what you wish for.”

Specifically, this is what in the proposed budget:

Reforms Oversight of Tobacco Products. The Budget proposes to move the Center for Tobacco Products out of the Food and Drug Administration (FDA) and create a new agency within HHS to focus on tobacco regulation. This new agency would be led by a Senate-confirmed Director in order to increase direct accountability and more effectively respond to this critical area of public health concern. A new agency with the singular mission on tobacco and its impact on public health would have greater capacity to respond strategically to the growing complexity of new tobacco products. In addition, this reorganization would allow the FDA Commissioner to focus on its traditional mission of ensuring the safety of the Nation’s food and medical products supply.

It is important to note that this change probably won’t happen in 2020, but it does set a dialog for the next decade – and ultimately it might be something we see in the upcoming years. Here are four things to consider if such a change were to occur.

On the surface, it seems the FDA has worked well within HHS – specifically when it has come to tobacco regulation. HHS Secretary Alex Azar and former FDA Commissioner Dr. Scott Gottlieb even collaborated on a Washington Post piece called The future of e-cigarettes depends on the industry’s willingness to protect teens. While Gottlieb did resign last year, on the surface it seemed to be for personal reasons. Azar was very complimentary of Gottlieb’s work when he stepped down.

Under the FDA itself, tobacco is handled by the Center for Tobacco Products (CTP) run by Mitch Zeller. Most likely, if a tobacco regulation agency comes, Zeller won’t be the commissioner as it will go through a nomination and confirmation process similar to the FDA Commissioner. However, Zeller has been in this role for almost seven years and through two administrations. My guess is Zeller isn’t going anywhere soon, and the body of work he has done won’t be abandoned.

2-The FDA has too much on its plate

The cigar industry looks at the FDA as being the enemy of tobacco. They issue regulations and provide enforcement around food safety, pharmaceuticals, vaccines, medical devices, cosmetics, and tobacco/alternative tobacco products.

When President Obama and Congress amended the Food, Drug, and Cosmetic Act to have authority over all tobacco/alternative tobacco products, it was the FDA that would be responsible for carrying out the issuing the regulations (Deeming Rule) and providing enforcements. This created a lot more work for the agency. This requires resources and funding -which is why the appropriations process in Congress has gotten much attention over the years when it comes to tobacco/alternative tobacco products.

The bottom line, tobacco products are being prioritized in the grand scheme of the FDA. One can infer the Trump Administration senses there is a problem with how tobacco is being handled and is exploring this. This problem has actually helped the premium cigar industry and alleviating it simply doesn’t help in the long term.

3-A new agency isn’t being set up to deregulate

There are lots of Federal Agencies. The full list can be found here.  HHS  certainly has its share within its department. With so many agencies, each has to justify its existence. What better way to do this, than to get in the business of issuing and enforcing regulations.

Deregulation simply isn’t going to be something on this new agency’s agenda. I also don’t see non-enforcement of regulations being something the new agency will do. If anything, I see this agency wanting to make a mark and make it quickly.

Finally, let’s remember the Deeming Rule that was an issue on premium cigars is just the beginning. There will be more regulations coming down the road, and an agency focused on tobacco will make it that much easier to facilitate implementing them.

This is a true statement. One thing that premium cigars have benefitted from is the delays that have resulted in the FDA implementing its regulations. There is little doubt that starting up a new agency will result in further delays.

I’ve seen this case made from both pro and anti-tobacco factions. Tobacco Free Kids has even come out against the new agency with concerns that a delay will disrupt the progress. However, let’s not use Tobacco Free Kids as an example here. Any delay resulting from the new agency will be temporary. Once the agency gets off the ground, the issuing and enforcement of these new regulations will be that much easier.

5-“The new agency will understand our needs better”

This simply might be the most comical comment I’ve heard in the debate on whether the new agency is a good idea or not.

Some have told me the reason they believe this is because tobacco gets lumped in with things like food safety and vaccines. Many people view the FDA as an agency that doesn’t listen and doesn’t understand needs – especially when it comes to premium tobacco.

Enforcement of Family Smoking Prevention and Tobacco Control Act (that amended the Food, Drug, and Cosmetic Act) is handled by the CTP, which was established in 2009. Moving tobacco out of the FDA might move the CTP somewhere else, but as I said above, I don’t believe the CTP will be eliminated entirely. What I do see is potentially the CTP becoming more powerful in the scheme of a new agency. There are critics from the premium cigar industry who believe the CTP has abused its power.  Now put them into a new agency, and you might just be making them more powerful.

There is an expression that “times change but human nature remains the same”. What we seeing here is changing times. FDA’s scope for regulating tobacco has expanded well beyond cigarettes, to include all tobacco products and the surge of alternative tobacco products. These changing times have Washington, DC thinking it needs to be handled differently. However, in the end, we are still dealing with the U.S. government, and when have they ever shown to be an efficient operation to get things done?