Cigar News: Padilla Poética Pre-Release to Launch in May 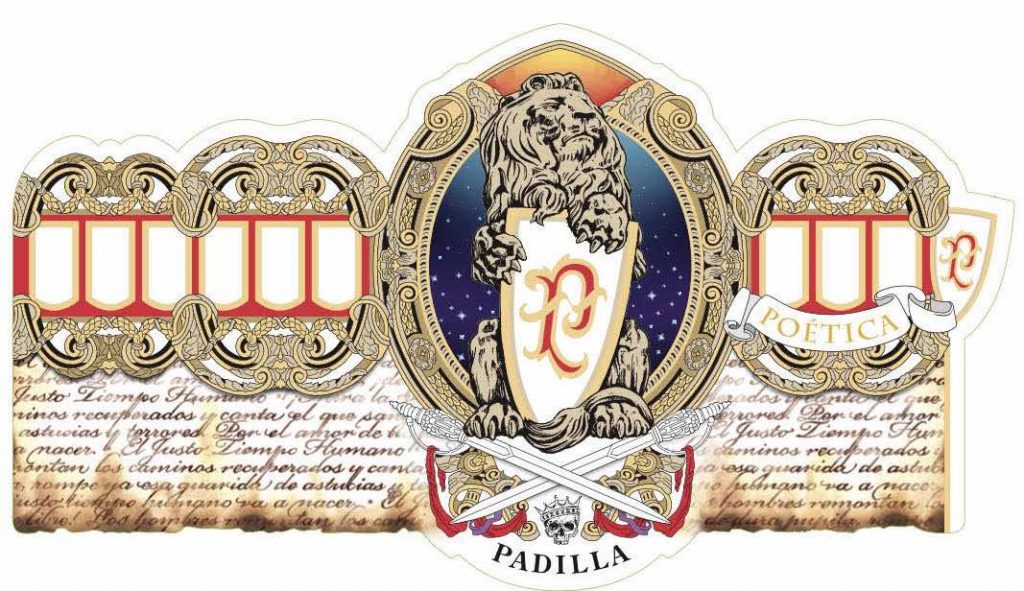 Padilla Cigar Company is the latest company to team up with AJ Fernandez. The project is a cigar called Padilla Poética. While it’s planned to be released later this summer, Padilla Cigars will also release a small batch of the cigars in May.

The Padilla Poética is a project named in honor of Padilla Cigars’ owner Ernesto Padilla. Padilla’s father was a famed Cuba poet who turned political activist and was eventually exiled from Cuba. The blend features an aged Ecuadorian Habano wrapper over a Nicaraguan binder and a combination of Dominican and Nicaraguan fillers. The cigars will be available in three box-pressed sizes: Robusto (5 x 52), Toro (6 x 52), and a 6 x 60. Each will be presented in 20-count boxes.

According to Ernesto Padilla, a batch of 900 pre-release Poética Robustos was created, and the company will release them. The cigars will be released to small to medium-sized brick and mortars as well as online. The pre-release cigars will go on sale May 15, 2020. 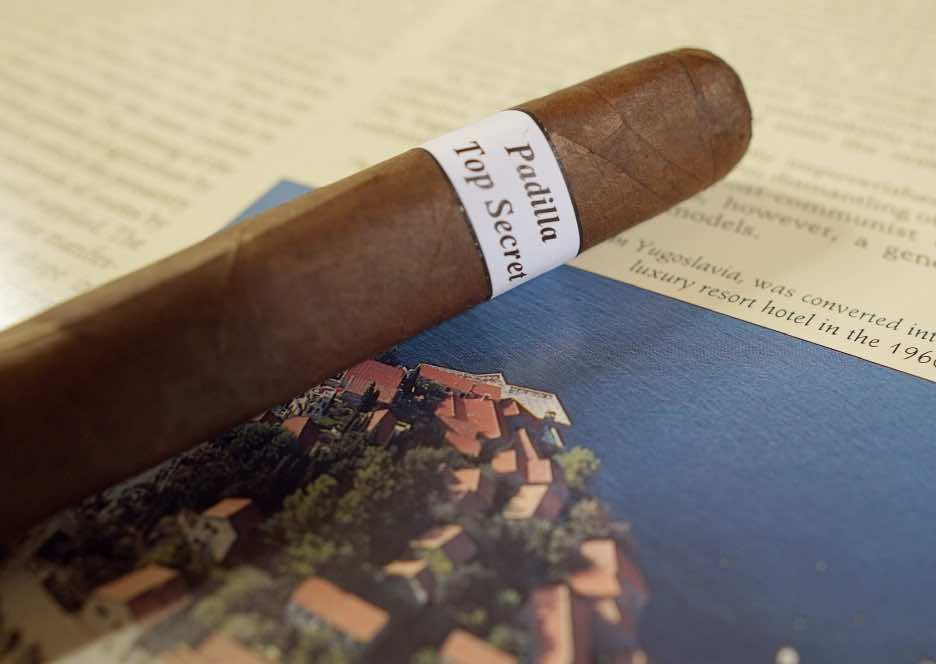 The pre-release of the Padilla Poética will feature a white paper band with the text “Padilla Top Secret” in black font.

Padilla says the cigar band is still being designed, but will be available for the finished project in July.