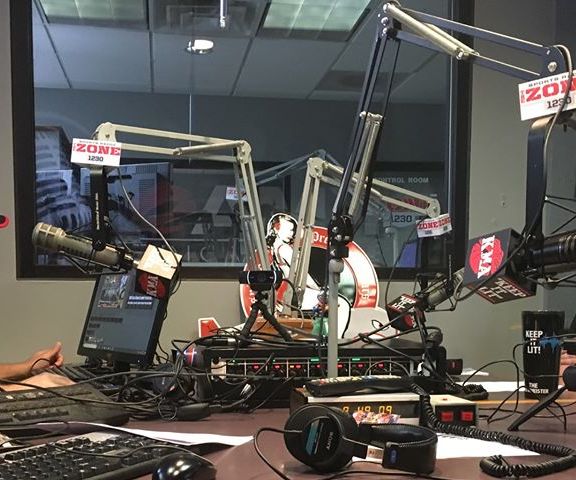 Cigar Dave broadcasted his first show on July 8, 1996, out of Tampa, Florida under the name “Smoke This”. It would grow to a nationally syndicated program called “The Cigar Dave Show” and at least once a week since that day, the terrestrial airwaves would have cigar related content – whether cigar industry or lifestyle related. To my knowledge, come June 28th, the terrestrial airwaves will no longer have regular cigar related content.

Cigar Dave was a pioneer for the many who have broadcasted cigar related content. His show opened the door to many of the cigar broadcasts that would follow on both terrestrial and Internet formats. Shows such as KMA Talk Radio (Kiss My Ash Radio), the Smooth Draws Radio Show (The Cigar Guys), CigaRobbie, and The Cigar Authority would follow. All of these shows would hit the terrestrial airwaves. These shows would also have an on-demand format in addition to a live format. Eventually, The Cigar Authority would move from a syndicated format to a podcast format and not miss a beat. While the Smooth Draws Radio Show would end with the passing of founder Gary Laden, there were some discussions of moving that show to an Internet platform. Prior to the COVID-19 pandemic, KMA Talk Radio had stopped having a Iive terrestrial broadcast (it was on tape delay). Since the COVID-19 pandemic, it has had to move to broadcast on Internet format outside the studio.

In 2017, I had the honor and privilege of getting the opportunity to be a part of The Smooth Draws Radio Show. This was a show broadcasted live out of a radio studio in Atlanta, Georgia. There is nothing more exciting than terrestrial radio. I learned a lot during my one year there. It’s hard work, and it takes a team to do it.  I’ve also had honor and privilege to work on KMA Talk Radio’s terrestrial radio show as well.  The great producers I have worked with – Chad Poiter (Smooth Draws) and Paul DeGrocco (KMA Talk Radio) did a great job at teaching me the ropes. I know I drove Chad crazy and I benefitted a lot from his expertise. Both Chad and Paul have given me an appreciation for terrestrial radio. In the time when Internet streaming was growing, doing terrestrial radio was still like getting a call to the big leagues.

However, as rewarding as terrestrial radio could be, it is quite expensive. Improvements done to equipment and streaming platforms has allowed Internet broadcasts to become more competitive and be done at a lesser cost. While I still think it’s hard to ever replace a radio studio, the greater return on investment with an agile Internet broadcast is also difficult to compete with.

If terrestrial radio was the big leagues, Cigar Dave was the dynasty. Whether you liked him or not, you have to respect the run he has had. Nobody has done more shows related to cigars than Cigar Dave – nearly a quarter of a century worth of content. Some will say that Cigar Dave lost touch with the industry and with the media. I could not disagree more with that statement.

Last year, I had an unexpected encounter with Cigar Dave at the 2019 IPCPR Trade Show. In 2018, it seemed as though every time I went to a booth I was covering at the Trade Show, Cigar Dave was also covering it. We didn’t personally know each other, but I didn’t want it to seem that I didn’t respect his space covering the Trade Show. Expecting this strange coincidence to repeat itself, prior to the 2019 Trade Show, I set an over/under that I would be in a booth eight times with Cigar Dave. As the Show unfolded, I started noting on social media each time I happened to be at a booth with Dave. By the time I reached Number Eight, Dave had gotten word of what I was up to – and to my surprise, confronted me. I figured I was in the dog house, but it was quite the opposite. He couldn’t have been nicer to me. 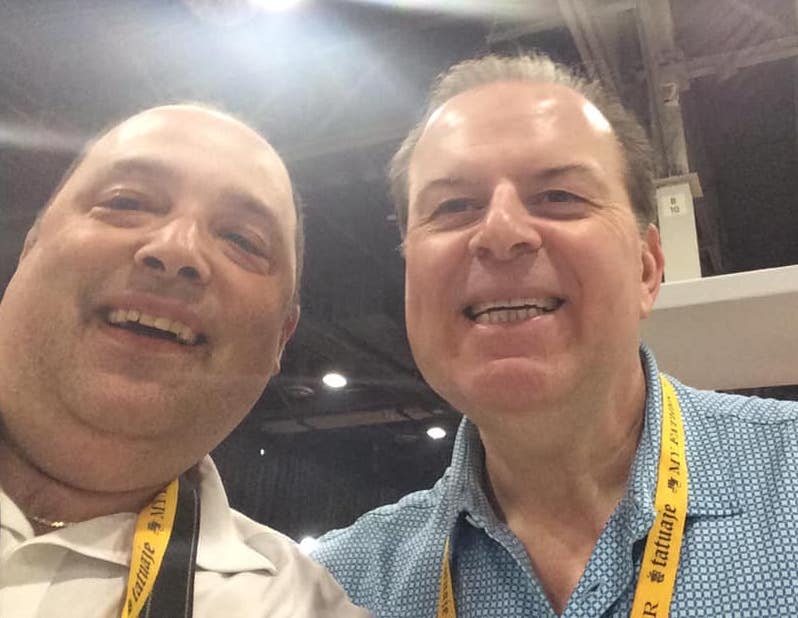 I wasn’t completely caught off guard that Cigar Dave decided to move off terrestrial radio, since because of that conversation, I knew Cigar Dave understood the challenges media was facing.

Cigar Dave paved the way for many media outlets, including myself. He proved a use case that cigar talk could work in a broadcast.

« The Blog: The 4 Most Common Ways to Light Your Cigar by Nick Perdomo » Cigar Review: E.P. Carrillo INCH Limited Edition 2019