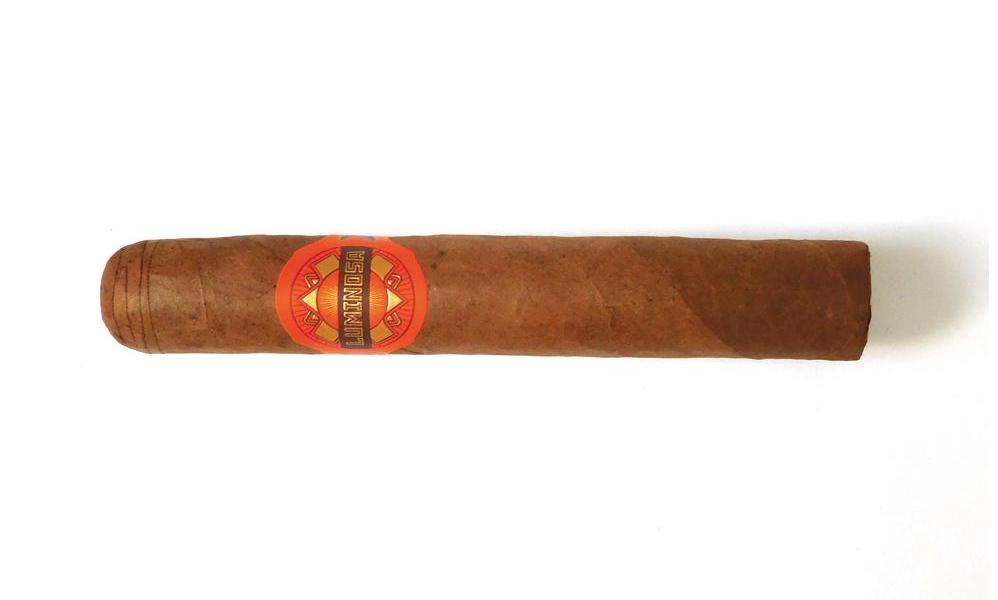 If you look at one of the most successful new companies of the last decade, there is no doubt Crowned Heads will come to mind. The company launched in 2011, and over the years built a strong portfolio of core regular production lines and limited-edition releases. Along the way, the company has had releases incorporating various types of tobaccos. Fast forward to late 2016, except for a regional release with the 2014 Mason Dixon Series, one gap that existed in the Crowned Heads portfolio was an Ecuadorian Connecticut Shade wrapper release. That would change when Crowned Heads would release Luminosa, and today we take a closer look at that cigar in the Robusto size.

Back in 2016, Crowned Heads was working with two manufacturing partners, Ernesto Perez-Carrillo Jr. of Tabacalera La Alianza and the Garcia family at the My Father Cigars factory. Crowned Heads’ previous Connecticut Shade release, the 2014 Mason Dixon Southern Edition was produced at the My Father Cigars factory. For Luminosa, Crowned Heads went with Tabacalera La Alianza. While Perez-Carrillo Jr. is known for his Sumatra and Broadleaf releases, he had a lot of success with Ecuadorian Connecticut cigars with the E.P. Carrillo New Wave Connecticut and E.P. Carrillo New Wave Reserva cigars.

Without further ado, let’s break down the Crowned Heads Luminosa Robusto and see what this cigar brings to the table:

While Luminosa uses an Ecuadorian Connecticut Shade wrapper, the remainder of the blend remains undisclosed.

“Dark Connecticut Shade” is a bit of a cliché term, but in the case of the Crowned Heads Luminosa Robusto, its an appropriate term. This was as dark a shade of Ecuadorian Connecticut as I have seen. The wrapper had more of a silky complexion to it. There were some thin visible veins and thin visible wrapper seams.

The band of the Luminosa is highlighted by its bright orange background. The center of the band has the text “LUMINOSA” in a modern font on a black stripe. The black stripe sits on a circular field with gold, orange, and black adornments creating a sunburst-like design. There is a black crescent moon shape with gold trim on both the left and right side of the circular field. Some additional black striping sits on the left and right side of the band.

A straight cut was used to commence the cigar experience of the Crowned Heads Luminosa Robusto. Once the cap was removed, it was on to the pre-light draw phase of the smoking experience. The dry draw delivered notes of cream, cedar, wood, and some floral notes. Overall, it wasn’t the most exciting pre-light draw Since this part of the smoking experience is an appetizer, it is not factored into the numeric score or value rating. At this point, it was time to light up the Luminosa Robusto and see what the smoking phase would have in store.

The Luminosa Robusto kicked off with a very simple profile of wood and citrus. The citrus notes moved to the forefront quickly with the wood notes settling in the background. During the early stages of the first third, the citrus notes were joined by notes of natural tobacco. Meanwhile, the wood notes were joined by notes of cedar and black pepper. At the same time, the cedar and black pepper notes were prominent on the retro-hale.

The second third saw the natural tobacco notes take over as the primary note. While the natural tobacco provided sweetness, there also was a slight bitter component. Overall, this bitter component didn’t upset the equilibrium of the flavor profile. The citrus notes settled in the background with the black pepper and cedar notes. By the midpoint of the cigar, the wood notes had dissipated. There was a gradual increase in the black pepper that occurred in the second half.

Heading into the final third, the natural tobacco notes remained primary. The pepper was the most prominent secondary note and the cedar and citrus helped round things out. This is the way the Luminosa Robusto came to a close. The resulting nub was firm to the touch and cool in temperature.

In terms of burn, the Luminosa Robusto gets a near-perfect score. This was a cigar that maintained a straight burn path and had a near razor-sharp burn line. The resulting ash was silvery-gray. This was an ash that was firm and came off the cigar in clean chunks. The burn rate and burn temperature were ideal. Overall this burn earned an “exceptional” rating – the highest for a burn. 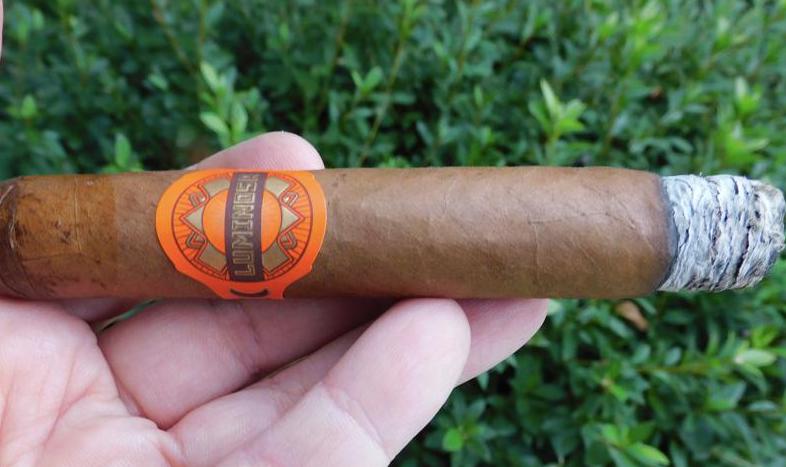 The draw scored very nicely as well. There was a touch of resistance to this draw, which made it ideal in my book. At the same time, this was a cigar that was low maintenance to derive flavor from.

In terms of strength, the Luminosa Robusto was nowhere near a power-bomb. This was a cigar that was mild in strength from start to finish. On the other hand, there was a depth and robustness to the flavors that put this cigar in the medium to full-bodied category for the entire smoking experience. Overall, there wasn’t much variance in the strength and body levels. When comparing strength versus body, the body maintained a significant edge.