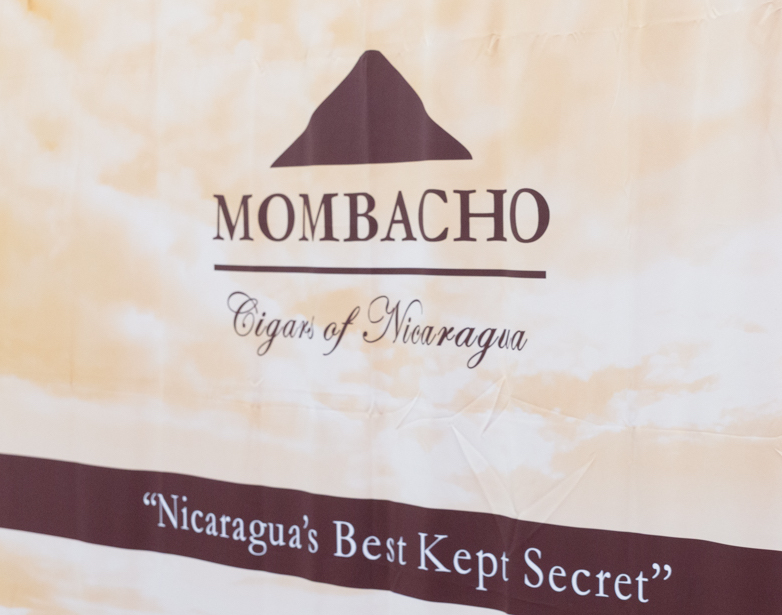 Mombacho Cigars isn’t a company that does a lot of releases, but President and Master Blender Claudio Sgroi had plenty to talk about when he was a guest on the Prime Time Virtual Trade Show.

The past 18 months have been busy at Mombacho. With Nicaraguan Broadleaf wrapper getting alot of attention, Sgroi is proud to say his company was the first to bring that to market with Casa Favilli. He also has formed a successful collaboration with Diplomatico Rum for the Diplomatico by Mombacho cigar – which also is Mombacho’s first Ecuadorian Habano cigar.

In terms of summer releases, Mombacho has released the fourth installment of its Cosecha series, the Mombacho Cosecha 2015. It’s Mombacho’s first pure vintage series. Each installment of this cigar features 100% Nicaraguan tobacco harvested from a particular year aged one year, then rolled and aged another three years. Cosecha 2015 features tobaccos from 2015, which as in the previous installments, that undergo the four years of aging.  Cosecha 2015 comes in one size – a 6 x 52 Toro with a pigtail cap. Total production for the Cosecha 2015 was 430 ten-count boxes with each cigar priced at $29.95.

There are other projects. Sgroi says he has finalized a blend for the first Mombacho-branded Connecticut Shade cigar. He describes this cigar as the mildest offering by Mombacho to date. It will feature an Ecuadorian Connecticut Shade wrapper over Nicaraguan binder and filler. Four sizes are planned – a Chubby Short Robusto, a Short Torpedo with a 52 ring gauge, a Classic Robusto, and a 6 x 56 Toro. Plans are for this release to hit the stores before the end of 2020.

Also planned for later in 2020 will be two four cigar collections – one a Robusto Collection and the other a Toro Collection. Each will feature blends from the Mombacho portfolio. Finally, with next year being Mombacho’s 15th anniversary, Sgroi has also said a cigar is in the works to commemorate that milestone.

You can hear more details on these projects from Claudio Sgroi’s appearance on Prime Time’s Virtual Trade Show: