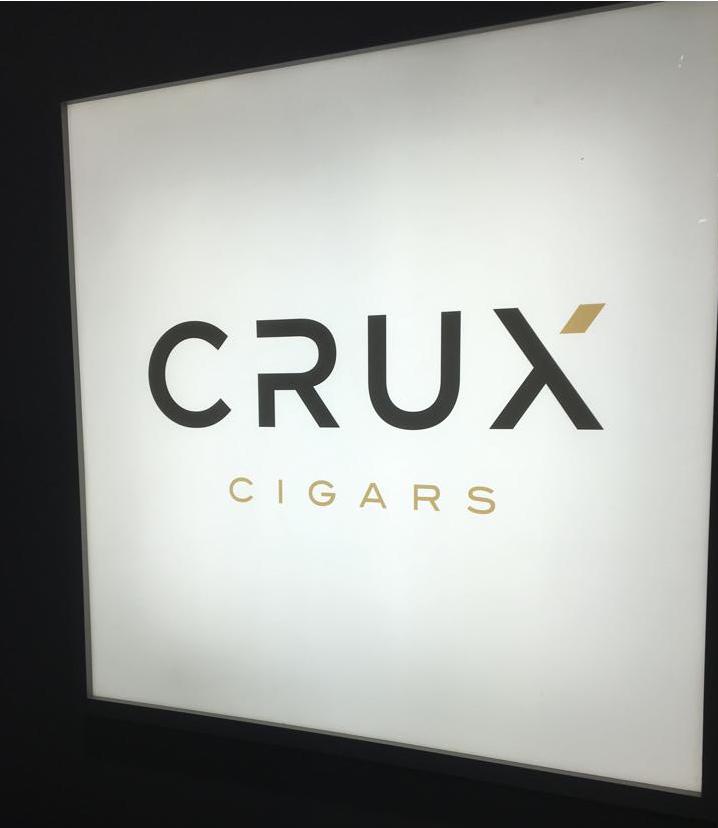 Crux Cigars has simply been a superstar performer on Cigar Coop. This is a brand that has garnered four consecutive Top 10 spots on the Cigar Coop Countdown including #1 Cigar of the Year in 2016 (Crux du Connoisseur No. 2) and #2 Cigar of the Year in 2018 (Crux Epicure Robusto). In addition, in both 2018 and 2019, it has had the highest average score of any company. This is a company that has delivered time and time again with its products.

Last year Crux Cigars underwent a massive new look for its brand – including a new logo and new packaging. This year, Crux has implemented a phased approach to roll out the new look for its products. In addition, the company opened up a new distribution center in Boca Raton, Florida and has begun growing its in-house sales force. While the company had planned to showcase a new blend under its Epicure brand, the COVID-19 pandemic has delayed those plans. At the same time, the company still has some releases it is rolling out this year.

There are also plans for a Crux Epicure Maduro line extension for later this year.