“Patience truly paid off here as Crux has delivered a home run with the Epicure Robusto…It’s a must try for not only any Connecticut Shade fan, but for any cigar enthusiast – whether novice or experienced. It’s a cigar that after putting it down, I couldn’t wait to smoke another.” 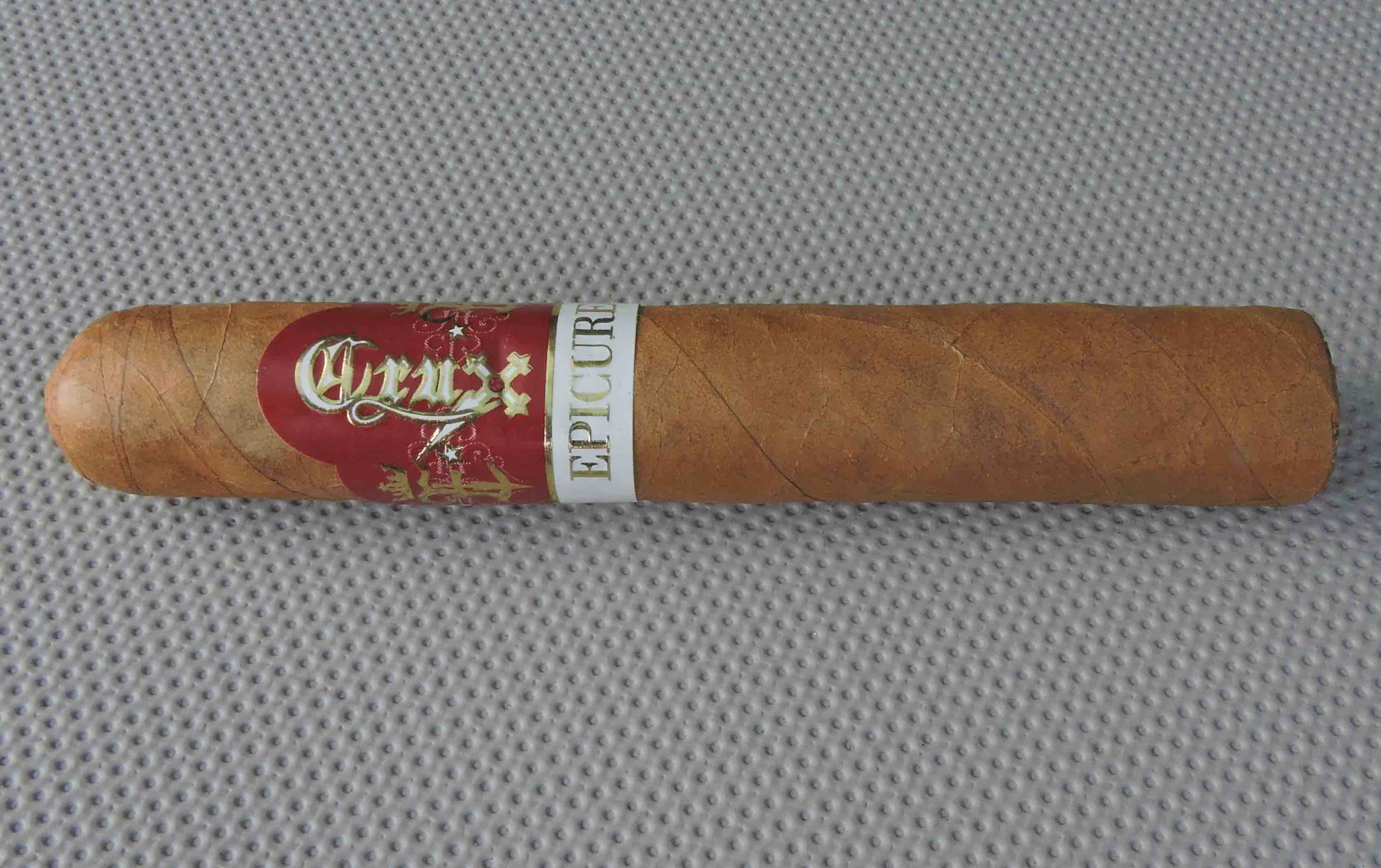 Coming in at #2 is Crux Epicure Robusto. This is a regular production line introduced by Crux Cigars at the start of the 2018 Cigar Year which was actually late November in the calendar year of 2017.

The Crux Epicure is Crux Cigars’ ninth regular production line overall. It also is Crux’s first Connecticut Shade offering. Word of the Crux Epicure first surfaced in July of 2016 at the 2016 IPCPR Trade Show. With an August 8th, 2016 deadline looming that required new blends to undergo U.S. Food and Drug Administration’s (FDA) pre-market approval, the company opted to put a small release into the market, then work to refine things before the widespread launch. It took a while, but sixteen months later, the Crux Epicure finally made its debut.

Crux Cigars has landed on the Cigar Coop Countdown all three years. In each of the three years, it has placed a cigar in the top five, including a #1 Cigar with the Crux du Connoisseur in 2016.