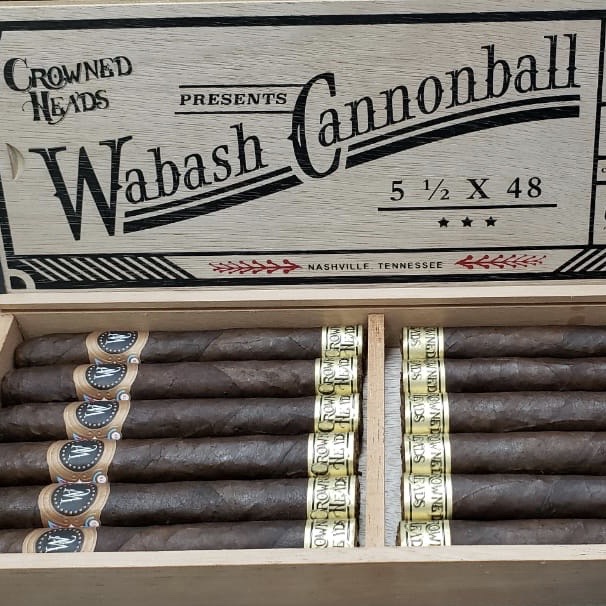 Crowned Heads has announced the Wabash Cannonball as an exclusive release to Casa de Montecristo Nashville. It’s a cigar that gives Crowned Heads the opportunity to pay homage to the city of Nashville, Tennessee – home of the headquarters for Crowned Heads.

The name Wabash Cannonball refers to a steel rollercoaster that was a part of the defunct Opryland USA theme park from 1975 to 1997. The ride in turn was actually named for an American Folk Song called “The Wabash Cannonball” about a mythical steam locomotive. After the park closed in 1997, the ride was dissembled and finally scrapped in 2003. With Nashville one of the fastest growing cities in the U.S., the cigar is intended to pay homage to “Old Nashville.”

“When we were approached to create an exclusive cigar for CdM Nashville, I immediately wanted to use the opportunity to pay tribute to a Nashville that is gone but not forgotten,” commented Crowned Heads co-owner Jon Huber in a press release. “Wabash Cannonball evokes that old Nashville vibe and the new world blend is one that will take the cigar enthusiast for a nice, long, flavorful ride.”

Produced at long time manufacturing partner Ernesto Perez-Carrillo Jr‘s Tabacalera La Alianza, the cigar comes in one size – a 5 1/2 x 48 parejo. It features a Mexican San Andres wrapper over Nicaraguan binder and filler. The cigars are presented in 12-count boxes. Production has been capped at 5,000 boxes and pricing is set at $10.70 per cigar. 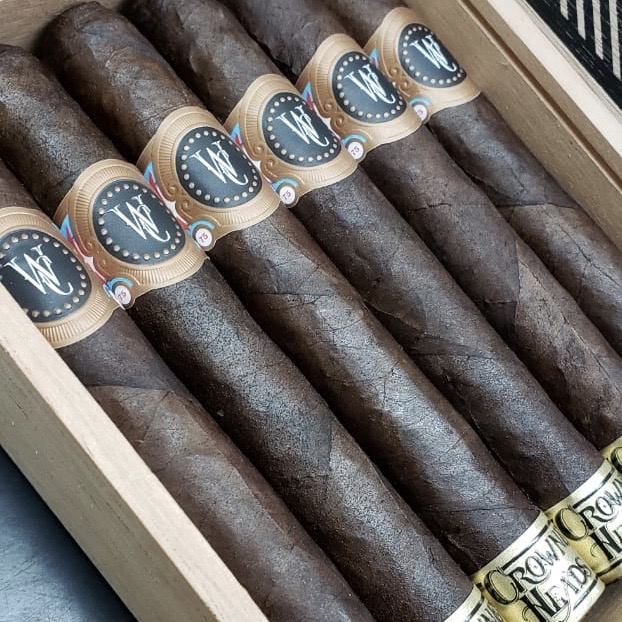 “To once again be partnered with Crowned Heads to bring some of Nashville’s rich history to shelves is exciting,” said Brad Winstead, Casa de Montecristo CEO. “Jon, Mike and the whole Crowned Heads family are always working in creative ways to tell a story with each project, and I think once again Jon has done just that with ‘Wabash Cannonball.”‘

At a glance, here is a look at the Crowned Heads Wabash Cannonball: