Agile Cigar Reviews are cigar assessments where we use a lightweight, shorter format. These will never take the place of our comprehensive reviews. They are only used on blends we have previously assessed. This might be a blend we are re-scoring or giving a score for the first time. It might be a blend we are looking at in a different size. Today we look at the Flor de Selva Maduro by Maya Selva Cigar in the Grand Pressé size. This is a cigar we have previously assessed back in May 2019 in the Toro size. 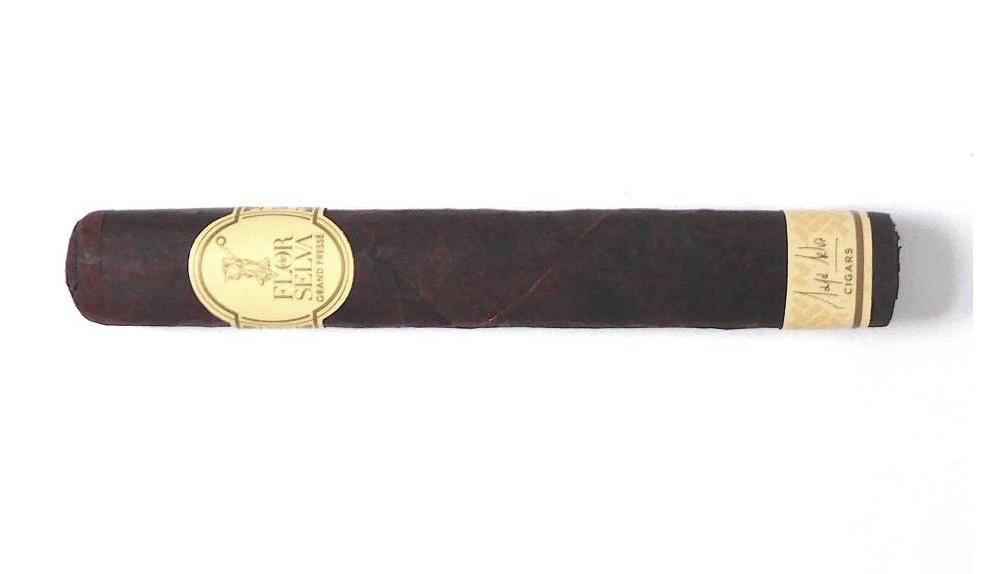 Produced in Honduras at Tabacos de Oriente, the Flor de Selva Maduro features a Honduran Habano Maduro wrapper over a Brazilian Mata Fina wrapper and a filler consisting of all Honduran tobaccos. One difference between the Grand Pressé compared to the rest of the Flor de Selva Maduro line is that the Grand Pressé is presented in ten-count boxes as opposed to 20-count boxes.

The Flor de Selva Maduro Grand Pressé started out with mocha, earth, cherry and white pepper. The mocha notes were a fusion of chocolate and coffee. Early on the mocha and earth notes moved to he forefront. The cherry and pepper settled in the background. There was also an additional layer of black and white pepper on the retro-hale. Throughout the first third, the coffee and chocolate components varied in intensity. The cherry notes moved between the forefront and background. By the second half, the pepper joined the mocha in the forefront. The earth and cherry notes settled in the background. The pepper notes had some harshness in the final stages.

In terms of strength and body, the Flor de Selva Maduro Grand Pressé started out medium. The strength increased linearly moving to the medium to full in the second third, and hitting the full level by the last third. The body started out medium and increased linearly at a slower rate – moving to medium to full in the second half.

The draw to this cigar was more open than I prefer. The burn wasn’t what I expected it to be. It was somewhat of a battle to keep the burn line and burn path straight.

The big issue with this cigar seemed to be the burn. As mentioned, there was a constant battle with the burn. On the other hand, the flavors started out very good, the burn eventually had an adverse effect as the flavors were not as enjoyable in the second half. Overall I know the Flor de Selva Maduro is an excellent blend, but I just wasn’t as impressed with the box-pressed format. Not a terrible cigar, but I would reach for the Toro over this cigar each and every time. If you can, I’d recommend trying a sample before investing in this cigar.