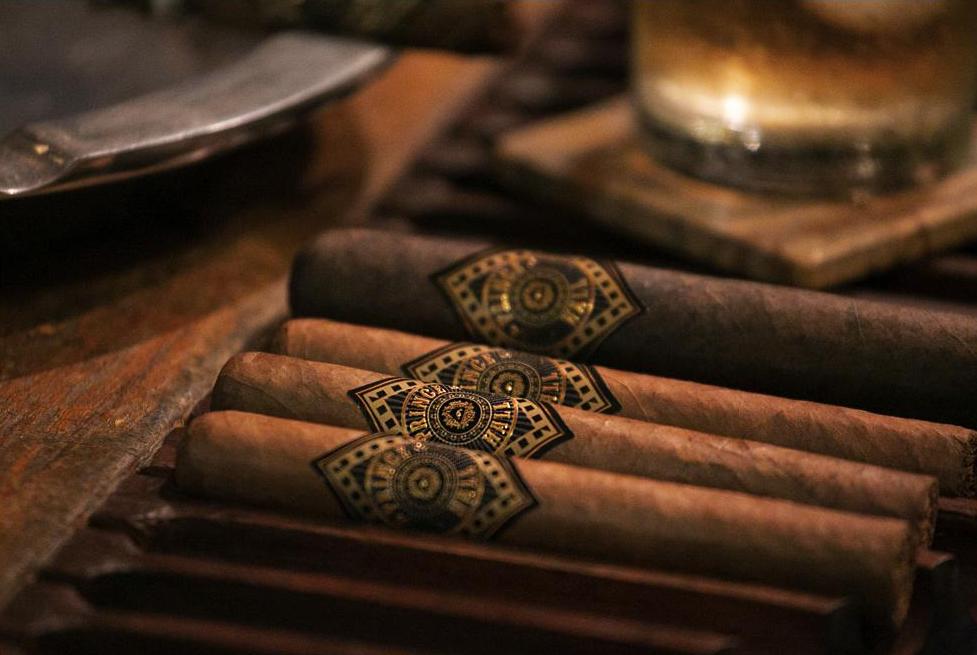 Blanco Cigar Company has announced the launch of a new brand known as Prince Hall Cigars. It’s a cigar that pays homage to Prince Hall, an abolitionist and founder of the Prince Hall Freemasonry in the late 1700s. It’s a cigar blended by David Blanco, who is also a fifth generation Master Mason.

The Prince Hall project started a little over a year ago, but due to the COVID-19 pandemic the launch was delayed. Prince Hall Cigars will have two distinct blends – a Habano Maduro and a Habano Rosado. 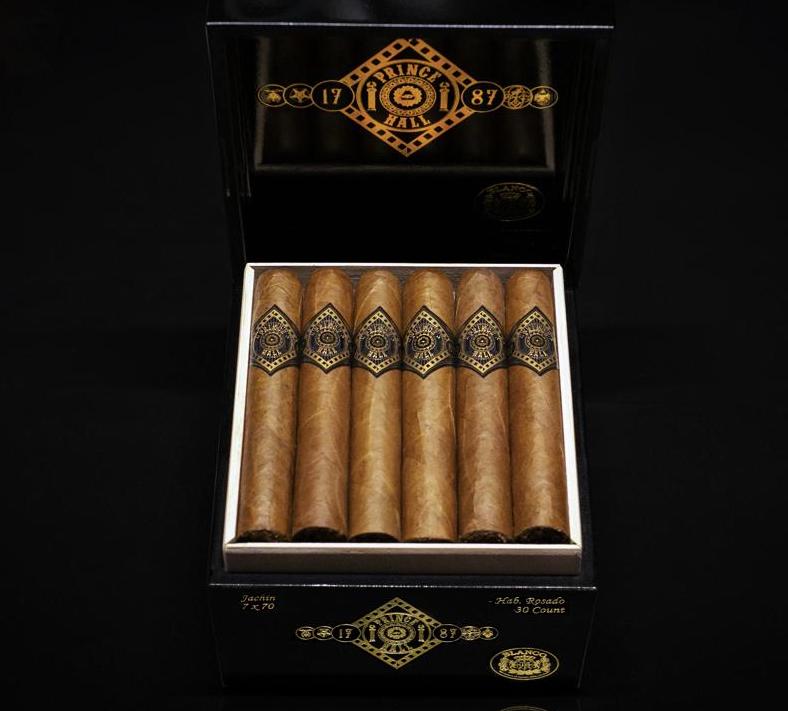 A press release chronicles the background and contributions of Prince Hall:

The impetus behind the brand was a desire to recognize and honor a great man and legend in the history of The United States and Freemasonry, Prince Hall. He was known as one of the most influential free black leaders during the founding of The United States in the 1700’s, fighting slavery as one of the leading abolitionists and for equal education rights. He is also famously known as the father of Black Freemasonry which, to this day, is known as Prince Hall Masonry.

His contributions to the black community in the late 1700’s were many and he accomplished them as a free man and citizen of The United States. He was also a business owner and it is believed he served in the Continental Army during the Revolutionary War.

Prince Hall became interested in the Masonic fraternity because Freemasonry was founded upon ideals of liberty, equality and peace. His love of these ideals is what drove him to become one of the first black members of Freemasonry in The United States. However, they were not considered a “full” Masonic lodge until 1787 when Prince Hall received a charter from the Grand Lodge of England, the mother of all Freemasonry. In 1787, African Lodge No. 459 became African Lodge No. 1 with Prince Hall as the head of the Lodge.

It’s not the first Masonic-themed project for David Blanco. Blanco also works on production, importing , warehousing, supply chain logistics and package design for another unnamed Masonic oriented cigar brand. Originally it was discussed that Prince Hall Cigars would be a collaboration with this company, but in the end Blanco felt the focus of Prince Hall cigars should be on the man, and not just “Freemasonary” as a brand. In the end, Blanco made the decision to bring Prince Hall Cigars to market as a standalone brand. 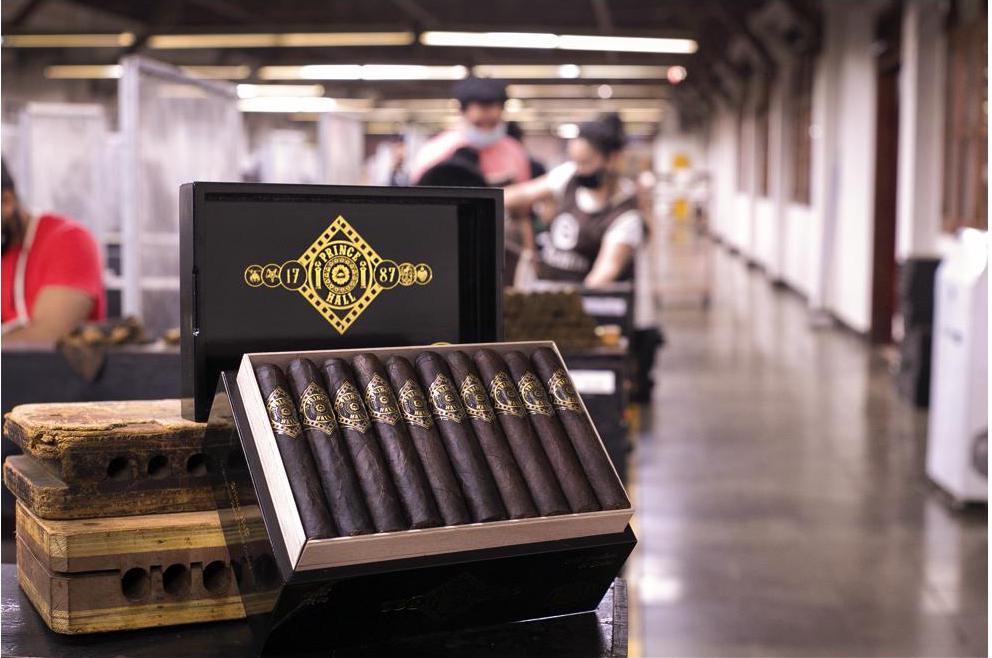 Finally, Blanco Cigars is planning a charitable component to Prince Hall Cigars.”There are plans to work with various Prince Hall Grand Lodges around the country to see how we can impact the community positively as Prince Hall did,” commented David Blanco.

At a glance, here is a look at the Prince Hall Cigars line: