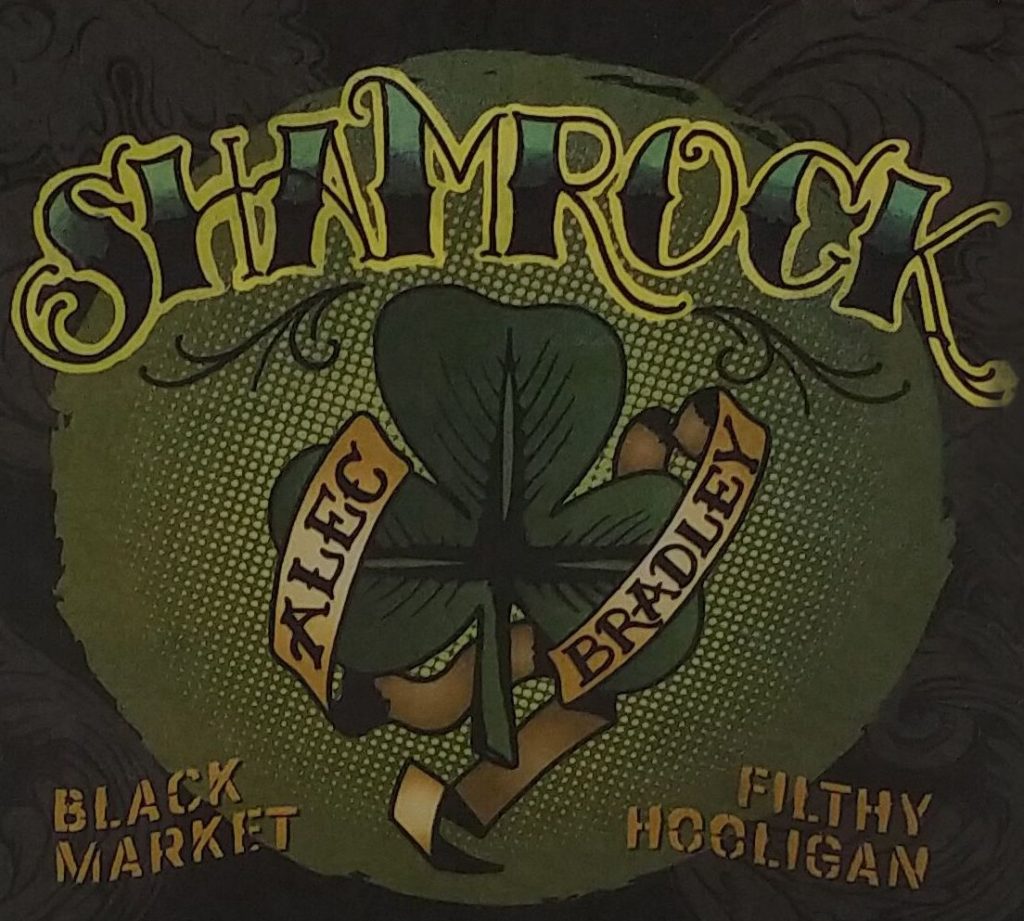 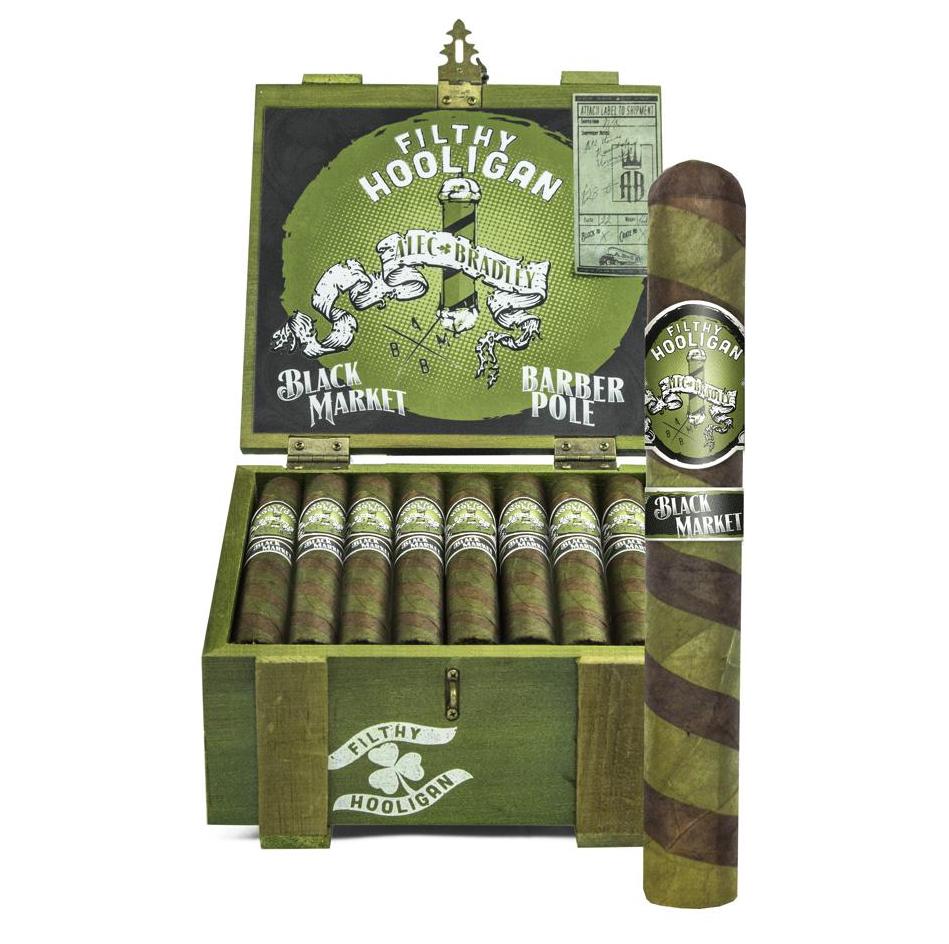 Alec Bradley Black Market Filthy Hooligan Shamrock is triple-wrapped with the same Candela wrapper as the Filthy Hooligan, accentuated by Nicaraguan Habano Maduro and Habano Natural wrapper leaves. The Shamrock was first introduced in 2019 and the 2021 edition marks the third annual installment. 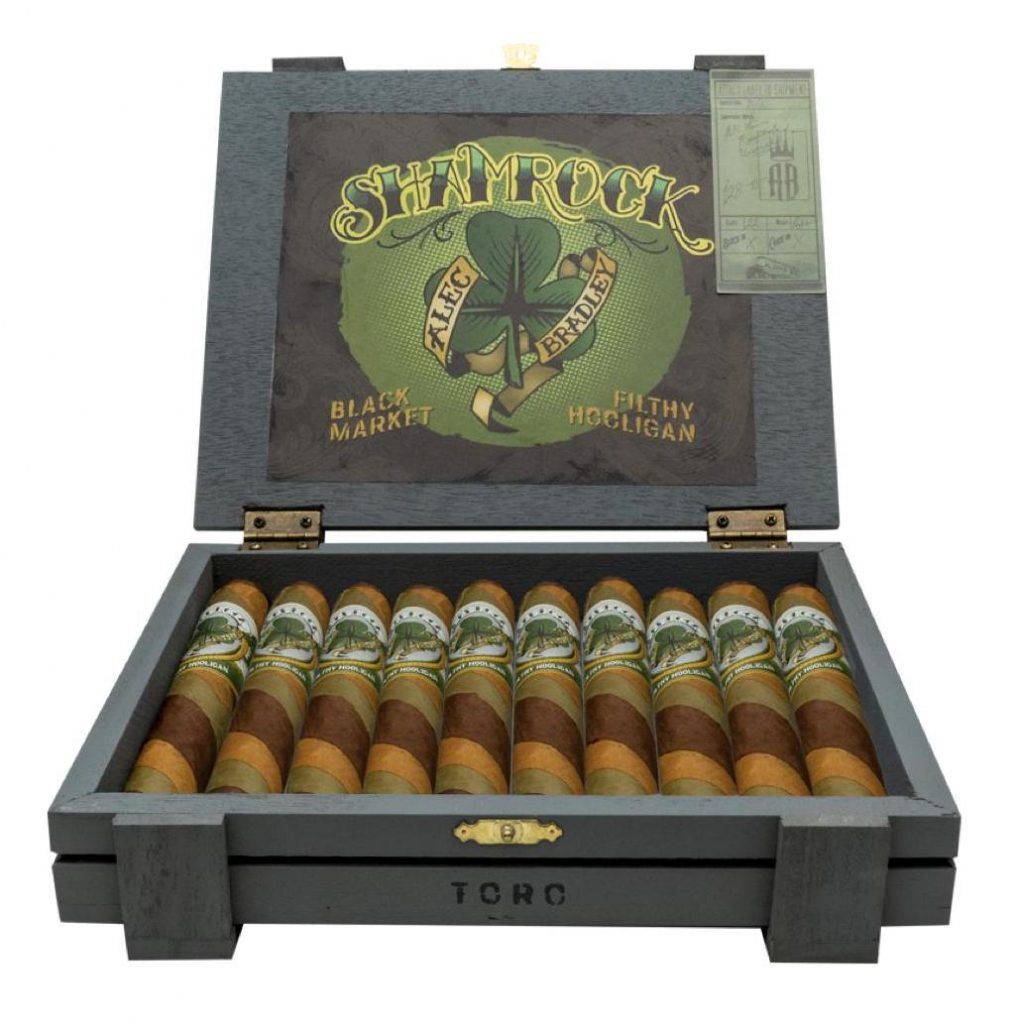 There were 2,000 boxes of the Filthy Hooligan made available and 1,500 boxes of the Shamrock. According to Alec Bradley, the allocation was offered up to retailers back in September, 2020 and almost immediately sold out.

“The Filthy Hooligan series is a perennial hit – highly anticipated by cigar enthusiasts every spring,” said Alec Bradley Director of Sales & Marketing, Jonathan Lipson. “We are fortunate to have secured a superior lot of unique and flavorful Candela wrapper that has allowed us to continue these projects and give our fans what they want.”