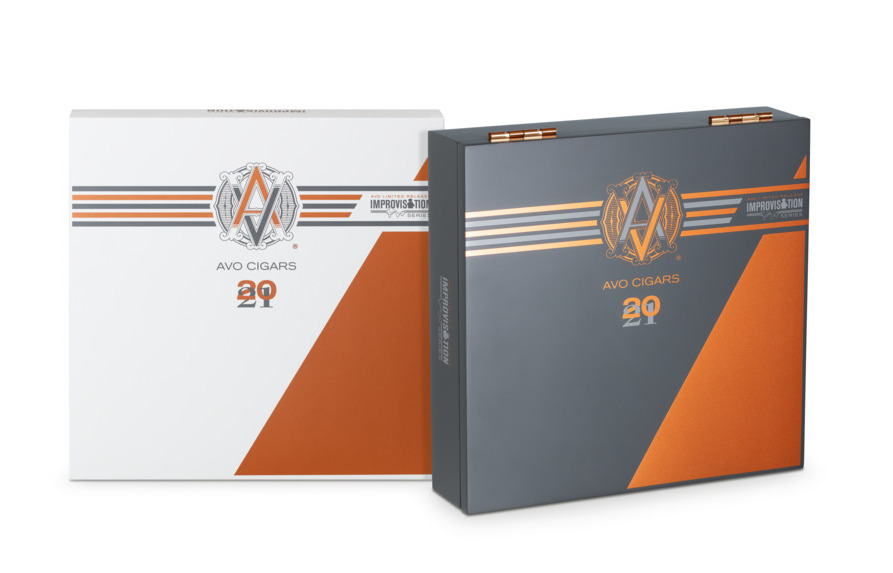 The year 2021 marks the 20th anniversary of when the first AVO Limited Edition released, and this year AVO pays homage to that milestone, along with what would have been the 95th birthday of brand founder Avo Uvezian, with the AVO Improvisation 2021 release.

“Avo Uvezien broke conventions as one of the first to produce an annual limited edition cigar in the year 2001. To celebrate his legacy, we decided to break the mold once again, with this unique 2021 release,” states Lana Fraser, Director of Marketing and Retail at Davidoff of Geneva USA in a press release. “The AVO Improvisation 2021 packaging is designed to honour the role copper has played in both art and music for centuries. The cigar’s shape draws inspiration from the timeless and celebratory history of the AVO line and the iconic AVO Improvisation Series. While we honour both the 20th Anniversary of these limited editions and what would have been the 95th anniversary of the composer himself, the Double Corona reflects the length and impact of these milestones.” 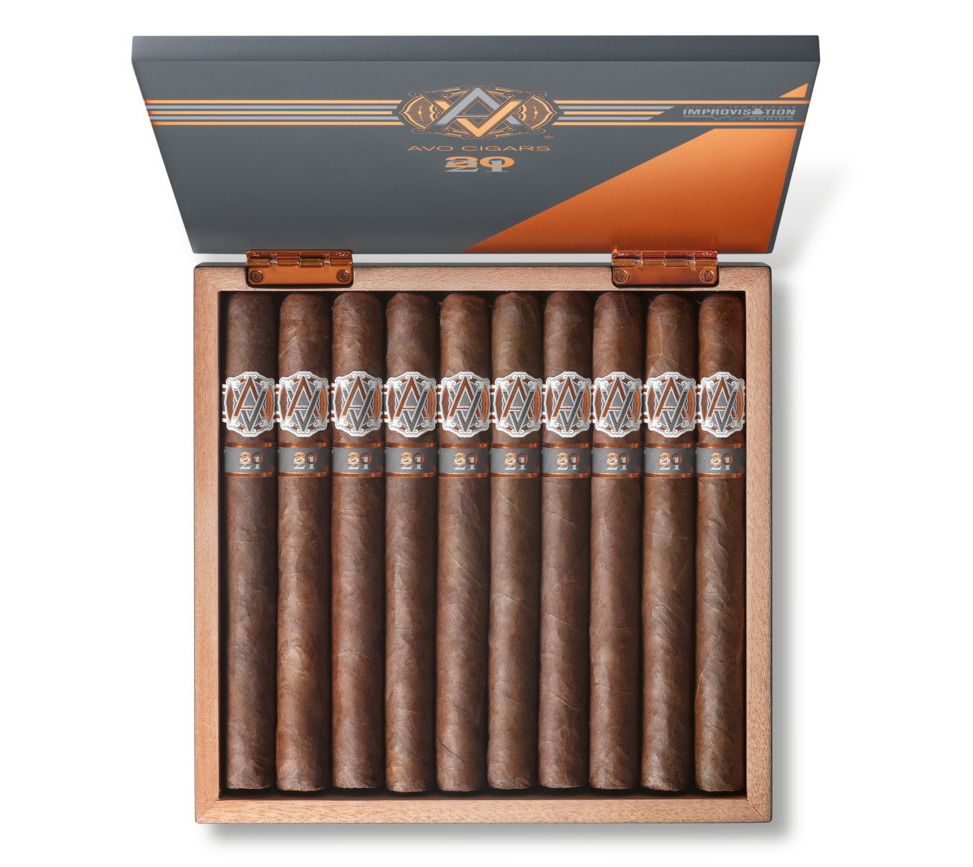 The AVO Improvisation 2021 features an Ecuadorian wrapper and binder over Dominican fillers. According to Davidoff, the wrapper has undergone a special aging and fermentation process to amplify the cream and sweetness of the tobacco.

The 2021 is the ninth release under the AVO Improvisation Series launched in 2015.

At a glance, here is a look at the AVO Improvisation 2021: