Agile Cigar Reviews are cigar assessments where we use a lightweight, shorter format. These will never take the place of our comprehensive reviews. They are only used on blends we have previously assessed. This might be a blend we are re-scoring or giving a score for the first time. It might be a blend we are looking at in a different size. Today we look at the 2012 by Oscar Barber Pole in the Lancero size. This is a cigar we have assessed back in back in February 2019 in the Toro size. 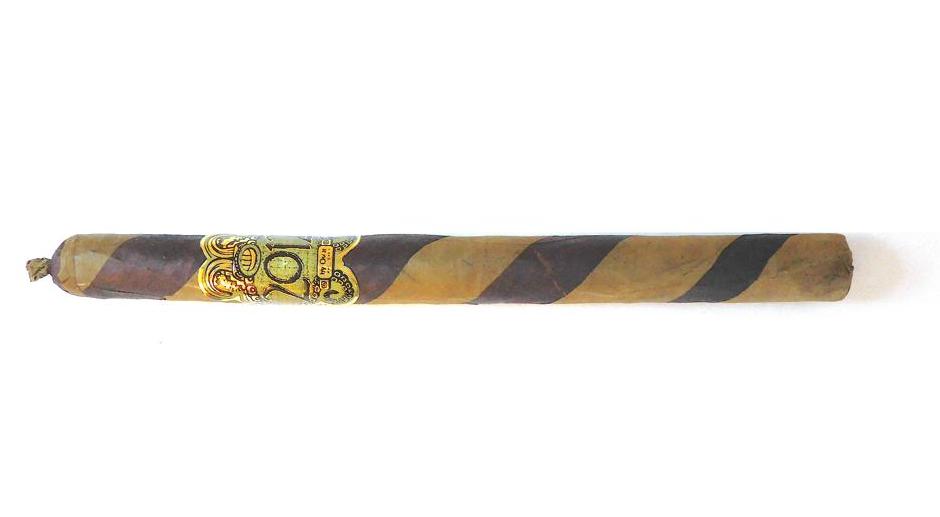 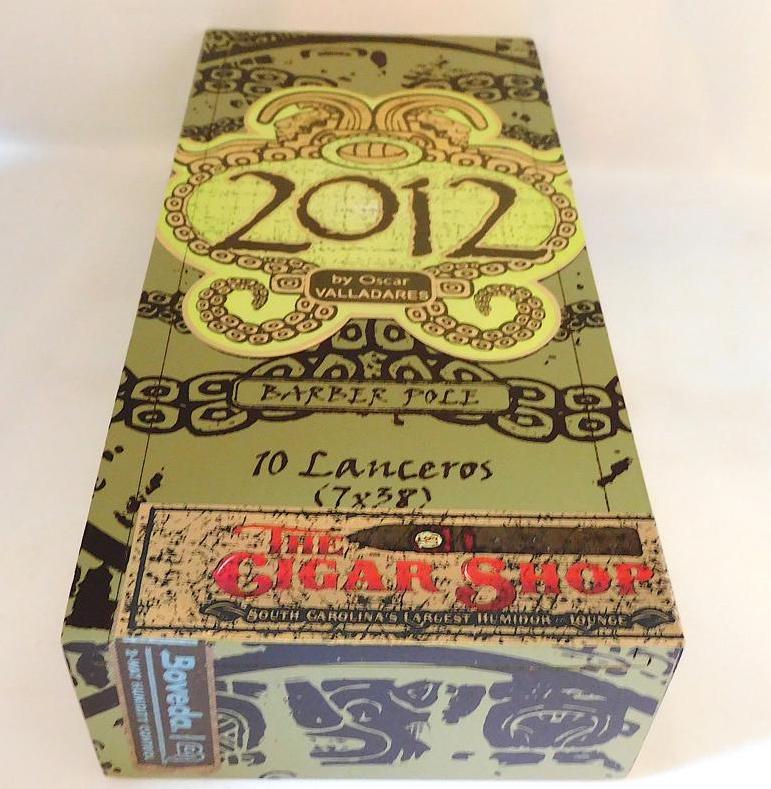 Late in 2017, Oscar Valladares Tobacco & Co released a fourth blend under its 2012 by Oscar line in a barber pole. The cigar barber pole featured a maduro wrapper intertwined with a candela wrapper. While the Toro size was box-pressed, the Lancero is in a traditional rounded format with a covered footer and a pig-tail cap. 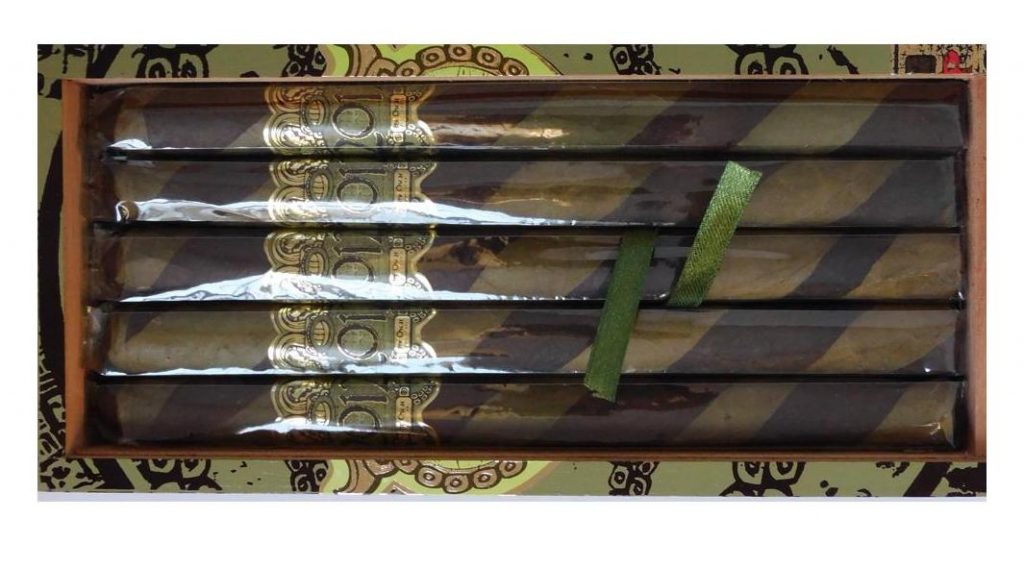 In addition to the candela wrapper, the 2012 by Oscar Barber Pole uses a Mexican San Andres wrapper for the maduro component. The two wrapper leaves are intertwined in a barber pole format over a Nicaraguan binder and a combination of Honduran and Nicaraguan filler. The Lanceros are presented in 10-count boxes.

The 2012 by Oscar Barber Pole Lancero started out with notes of citrus, grass, coffee, cream, and white pepper. Early on the citrus notes became primary with the grass, coffee, cream, and white pepper settling in the background. At times the grass and coffee notes joined the citrus in the forefront during the first third. As the cigar progressed into the second third, the grass notes became more prominent in the forefront and joined the citrus as a primary note. The pepper and coffee notes remained secondary and the cream notes diminished. The final third saw the grassy notes overtake the flavor profile. This was complemented by the citrus, coffee, and pepper notes as secondary flavors. There was a little more pepper during the last third.

My experiences with the 2012 by Oscar Barber Pole Lancero simply did not match up to its Toro sibling. On the Lancero size, there is a greater ratio of the candela wrapper, and this simply did not work in favor of the blend. While one positive I said about the Toro is how that cigar did not overpower you with candela grassiness – the opposite seemed to happen with Lancero. The Lancero produced too much in the way of citrus and grass notes – and I found it overpowered the balance of the cigar. One other difference is the Lancero is a much more dialed back cigar than its Toro sibling – although that’s an observation, not a negative. In the end, I would stick to the Toro size over the Lancero, but if you are a Lancero and Candela fan, you may want to try a sample first and make up your own mind.