Agile Cigar Reviews are cigar assessments where we use a lightweight, shorter format. These will never take the place of our comprehensive reviews. They are only used on blends we have previously assessed. This might be a blend we are rescoring or giving a score for the first time. It might be a blend we are looking at in a different size. Today we look at the Nestor Miranda Collection Corojo in the Robsusto size.. This is a cigar we previously assessed back in December 2016. 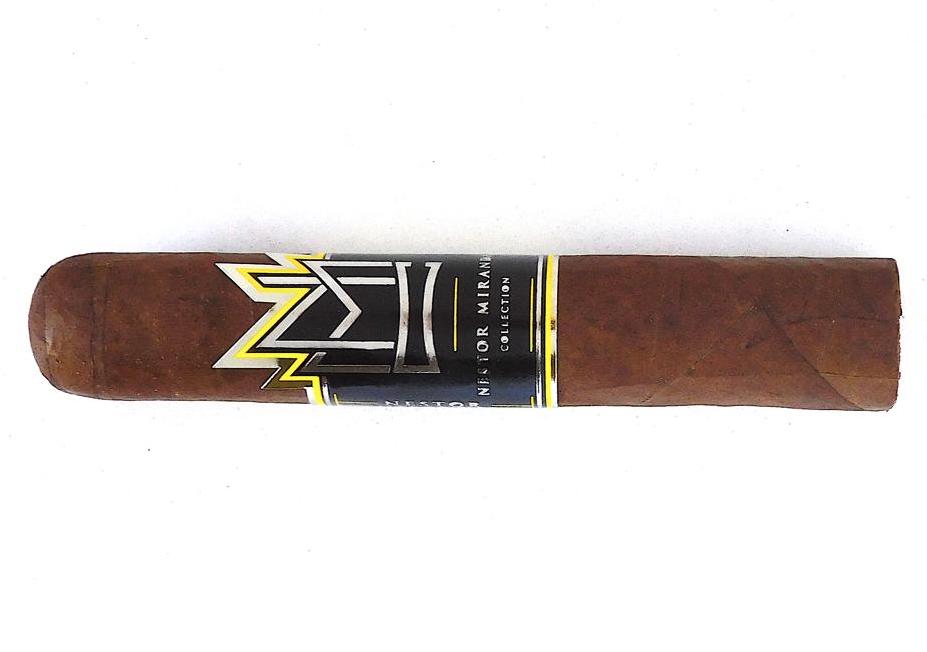 The flavors delivered started out medium-bodied before progressing to medium to full in the second half. This was countered by medium strength from start to finish. The draw was excellent. At the same time, the burn performed very well,  but did require several touch-ups along the way.

I’ve always been partial to the Nestor Miranda Collection Corojo in this (short) Robusto size. It’s one that has delivered excellent flavor and has had enough flavor nuances to keep me interested. I did find the spice level to be a little dialed back compared to when I first smoked this in 2016. Overall this has been and remains an enjoyable smoke to me. It’s a cigar I could recommend to an experienced cigar enthusiast – or someone who is a novice looking for something that is medium-plus in body. At 90 points, the Nestor Miranda Collection Corojo Robusto reaches the Cigar Coop Standard of Excellence. It’s a cigar I would smoke again – and will buy multiples to keep in my humidor.