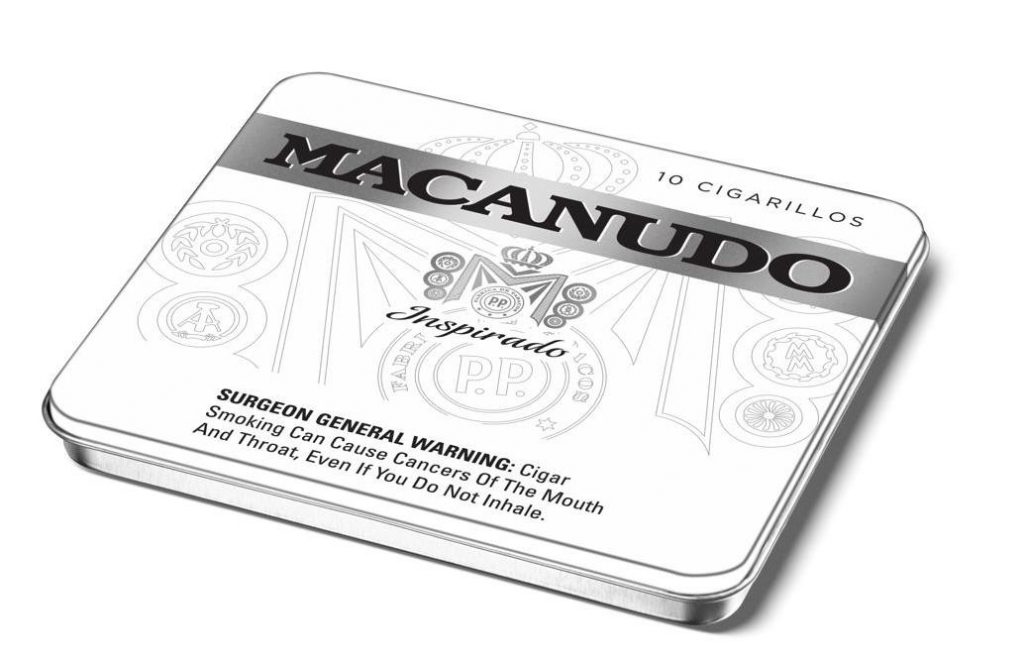 General Cigar Company’s Macanudo Inspirado White brand is adding two new sizes. Today the company announced the addition of a Corona (5 1/2 x 42) and a Cigarillo (4 3/16 x 32) size to the Macanudo White Family. The new sizes bring the number of vitolas offered in the line to eight.

In a press release announcing the new sizes, Steve Abbot, senior brand manager of Macanudo said, “The Macanudo Inspirado White portfolio had consisted of six popular sizes, yet our retailers and cigar smokers wanted more. We responded by creating a Corona and Cigarillo and are confident that the new sizes will become fast-selling additions to this highly successful brand.”

The Corona is produced at Honduras American Tobacco S.A.(HATSA) in Danlí, Honduras while the Cigarillo is made at General Cigar Dominicana in Santiago, Dominican Republic.

The other six sizes of Macanudo Inspirado White include: Robusto, Toro, Churchill, Gigante, Tubo, and Minis.