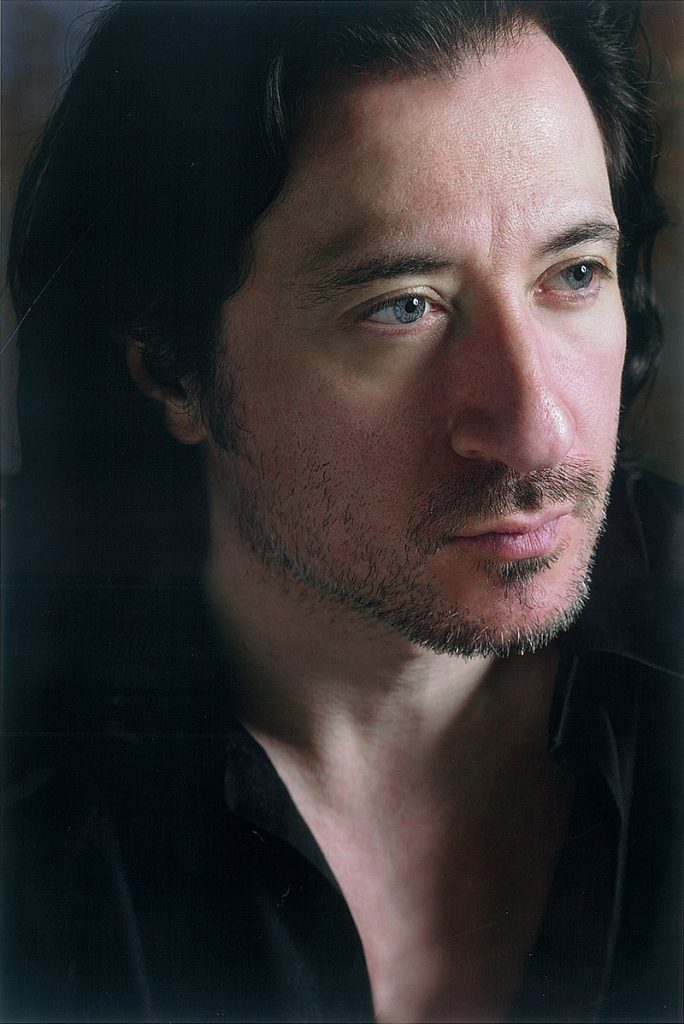 Each week, I have the opportunity to produce the news segment for KMA Talk Radio. On the Cigar Coop “blog,” we will now post replays of the shows the week following the date the show is aired. On March 20th, we had a blockbuster show with two special guests. First, actor Federico Castelluccio, best known for playing Furio Giunta on The Sopranos, did a very special interview with us. This was followed up by one of the legends in the cigar industry, Lew Rothman. Plus we played tribute to the late Marvelous Marvin Hagler.

Catch the full show below: