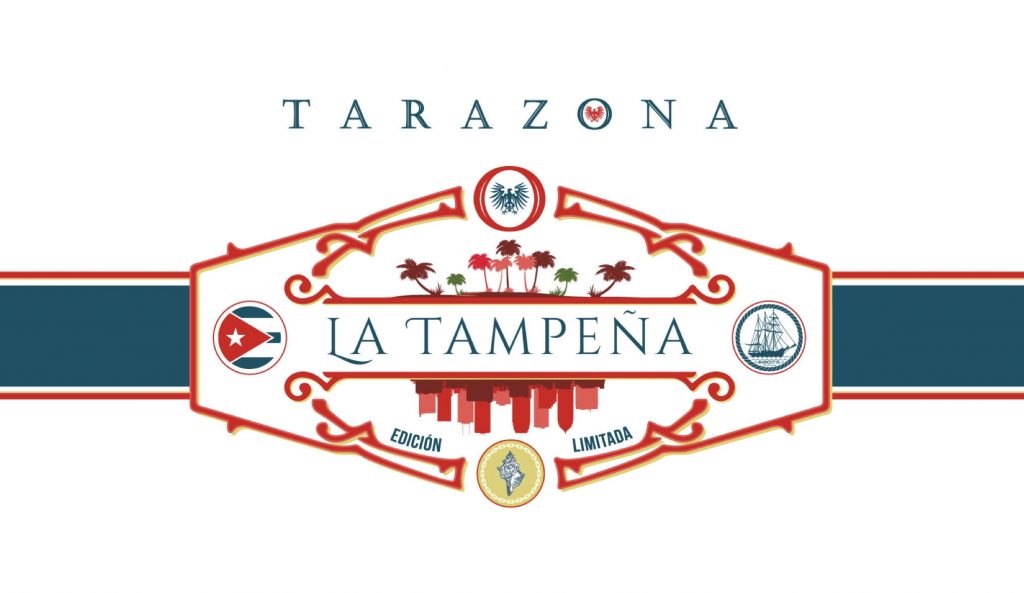 On June 8, Tarazona Cigars will release a new limited edition cigar known as La Tampeña. It’s a cigar that pays homage to the women that worked in the cigar factories in that city during the golden age of cigar making.

In particular, it pays homage to the women that came over from Cuba to Tampa in the late 1800s due to the cigar trade.

La Tampeña features a Habano Criollo wrapper from Jalapa over all Nicaraguan tobaccos. The cigar comes in one size and will be presented in ten-count boxes. A total of 1,000 have been produced. Pricing is set at $16.00 per cigar. 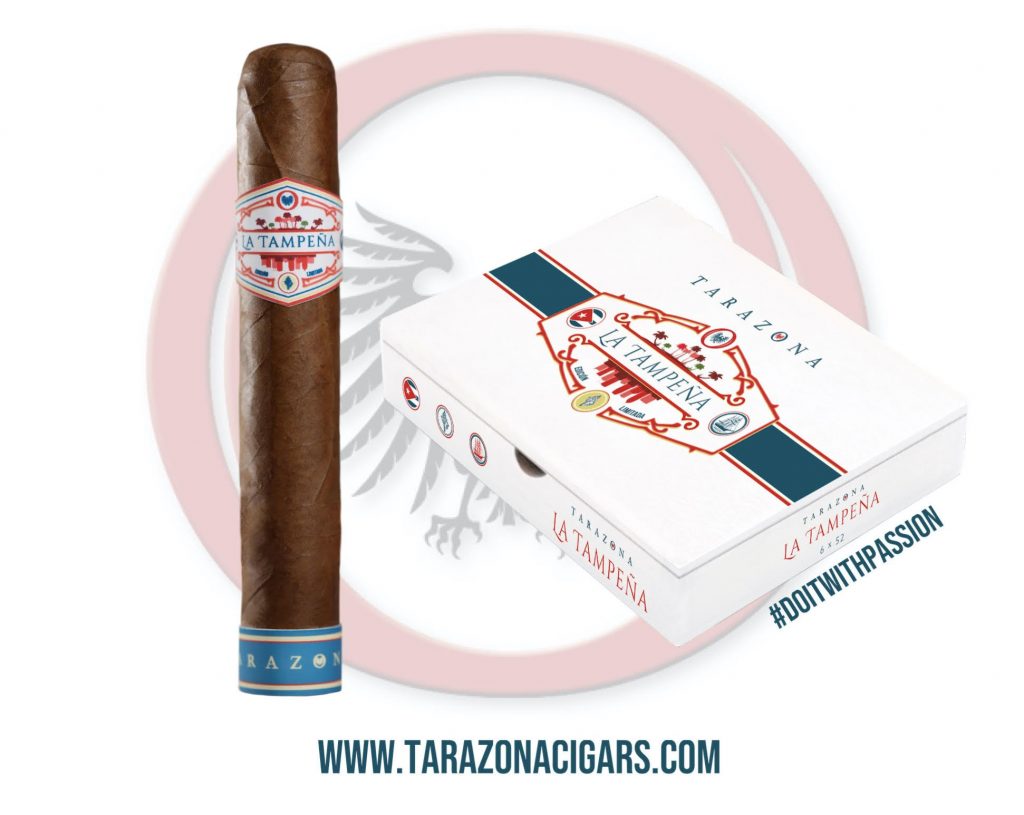 At a glance, here is a look a the Tarazona La Tampeña: