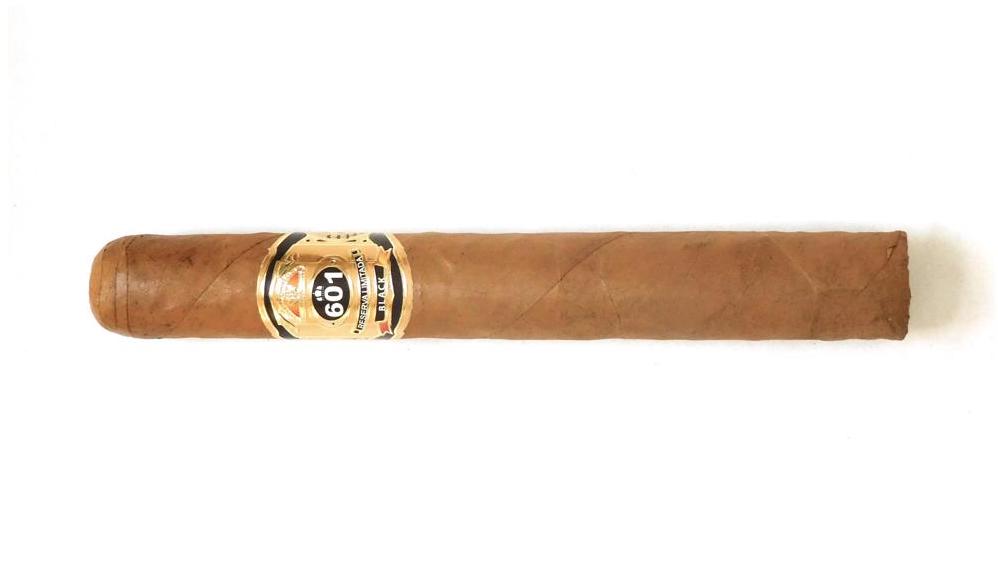 Without further ado, let’s break down the 601 Black Toro and see what this cigar brings to the table.

In addition to the Ecuadorian Connecticut Shade wrapper, the remainder of the 601 Black Toro consists of all-Nicaraguan tobaccos. The cigar is said to use the same recipe as the original version. While the original 601 Black was made at My Father Cigars and now most of the 601 line is produced at AJ Fernandez’s San Lotano factory, production for the revived 601 Black is made the La Zona factory.

The Ecuadorian Connecticut Shade wrapper of the 601 Black Toro is light brown with a light sheen of oil on it. The surface of the wrapper was slightly bumpy. There were some visible veins, but surprisingly the wrapper seams weren’t too noticeable.

The 601 Black Toro kicked off with notes of berry, wood, and black pepper. The cream and berry notes moved to the forefront. The berry notes had a slightly burnt flavor to them. Meanwhile, the wood and pepper notes settled into the background. At the same time, there was an additional layer of black pepper on the retro-hale.

By the later part of the second third, the natural tobacco was now the main primary note. This was rounded out by the pepper, berry, cream, and wood. This is the way the 601 Black Toro came to a close. The resulting nub was slightly soft to the touch and cool in temperature.

The burn of the 601 Black Toro performed stellarly. This was a cigar that maintained both a straight burn path and a straight burn line requiring less than the norm for touch-ups. The wrapper will blister easily (as noted in the photo below), so be careful when applying a touch-up. The resulting ash was light gray. While there was some minor flaking, this was a burn still skewed toward the firmer side. Both the burn rate and burn temperature were ideal. 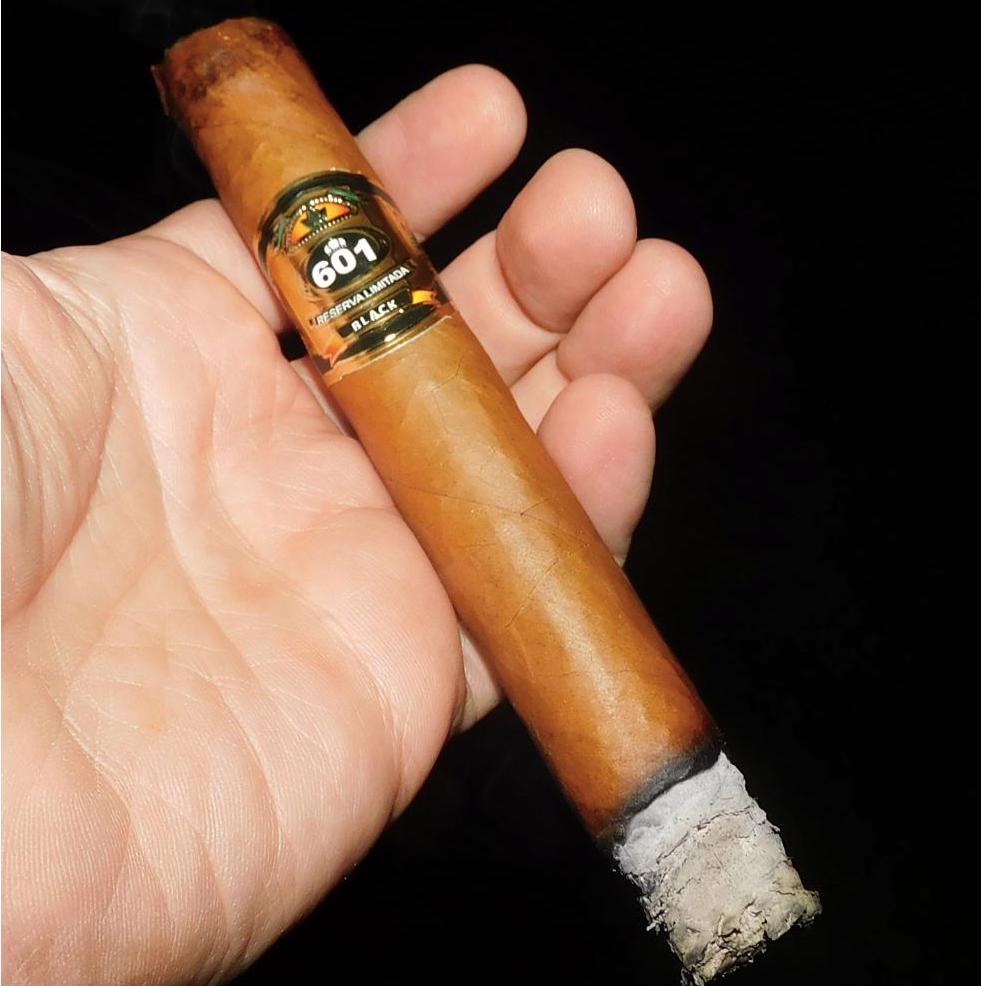 The 601 Black Toro had an open draw. While this wasn’t a loose draw, normally I prefer a draw with a little more resistance. There were no adverse effects from the draw and this was a low maintenance cigar to derive flavor from.

In terms of strength versus body, there was a slight edge to the strength, but this didn’t have a negative effect on the equilibrium of the smoking experience.

In many cases, when a company brings back a line after a hiatus, the re-release falls short of the original release. This is not the case with the 601 Black Toro as the 2020 release exceeds the previous iteration. This would be a great candidate to have as an ongoing production release, but for now, we’ll have to settle for waiting once a year for it. While it’s a bolder Connecticut, it’s an approachable candidate for both the novice and experienced cigar enthusiast. As for myself, this is a cigar I would smoke again and buy multiples to keep in the humidor. At 91 points it exceeds the Cigar Coop Standard of Excellence threshold.