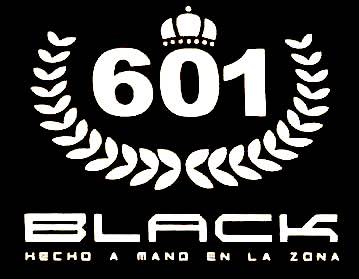 Espinosa Cigars has announced it is bringing back the 601 Black, a Connecticut Shade blend that traces back to the days when company owner Erik Espinosa was a co-owner with EO Brands. The relaunch will make its debut at the 2020 La Zona Palooza event and the cigar will then be an annual limited release.

601 Black features an Ecuadorian Connecticut Shade wrapper over Nicaraguan binder and filler. It is being released in one size – 6 x 50 Toro.

La Zona Palooza is scheduled to begin November 12th as a virtual event. Cigar enthusiasts may order packages in advance of the event.